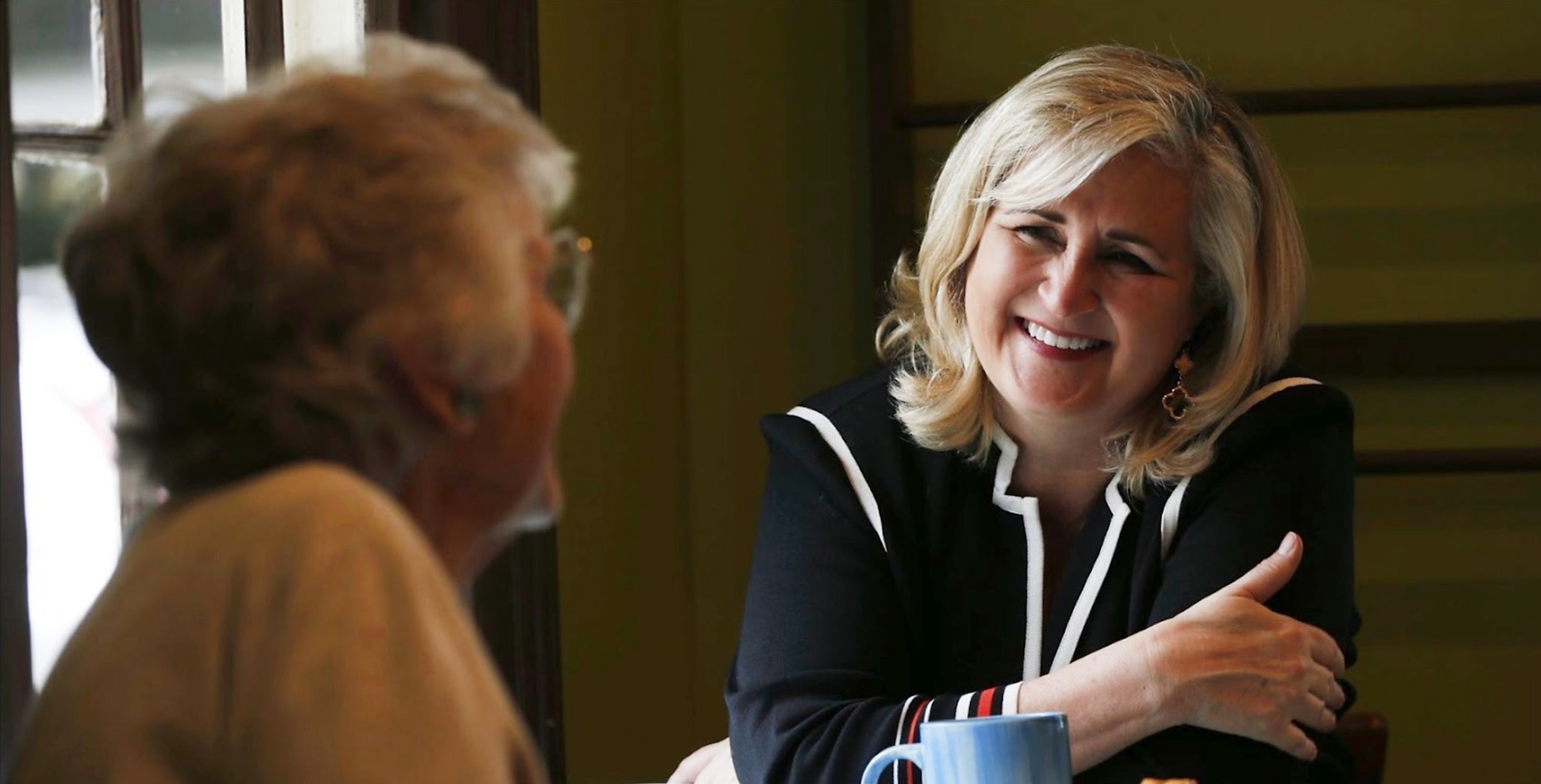 “I will fiercely safeguard our freedoms enshrined in the Constitution – from the right to praise God freely to the power of state government,” Justice Stewart announced. “Five of the original ten amendments to the US Constitution are about the justice system, and as Chief Justice, I want Alabamians to be confident in the strength of our courts.”

“I am humbled by and take seriously the faith Alabama citizens placed in me by electing me to the trial court bench three times and then to the highest court in our State in 2018,” Stewart added. “I have a proven conservative record, and I understand Alabama values. It is important for a Justice to have strongly developed judicial values. My work as a Justice speaks for itself – I will never legislate from the bench and I will always strongly defend your constitutional rights.”

Justice Stewart earned her J.D. from Vanderbilt Law School in 1992. She earned her B.A. and M.A. from the University of Arkansas. She is married to Craig Richard Stewart, originally of Selma. They have two children and are members of Ashland Place Methodist Church.