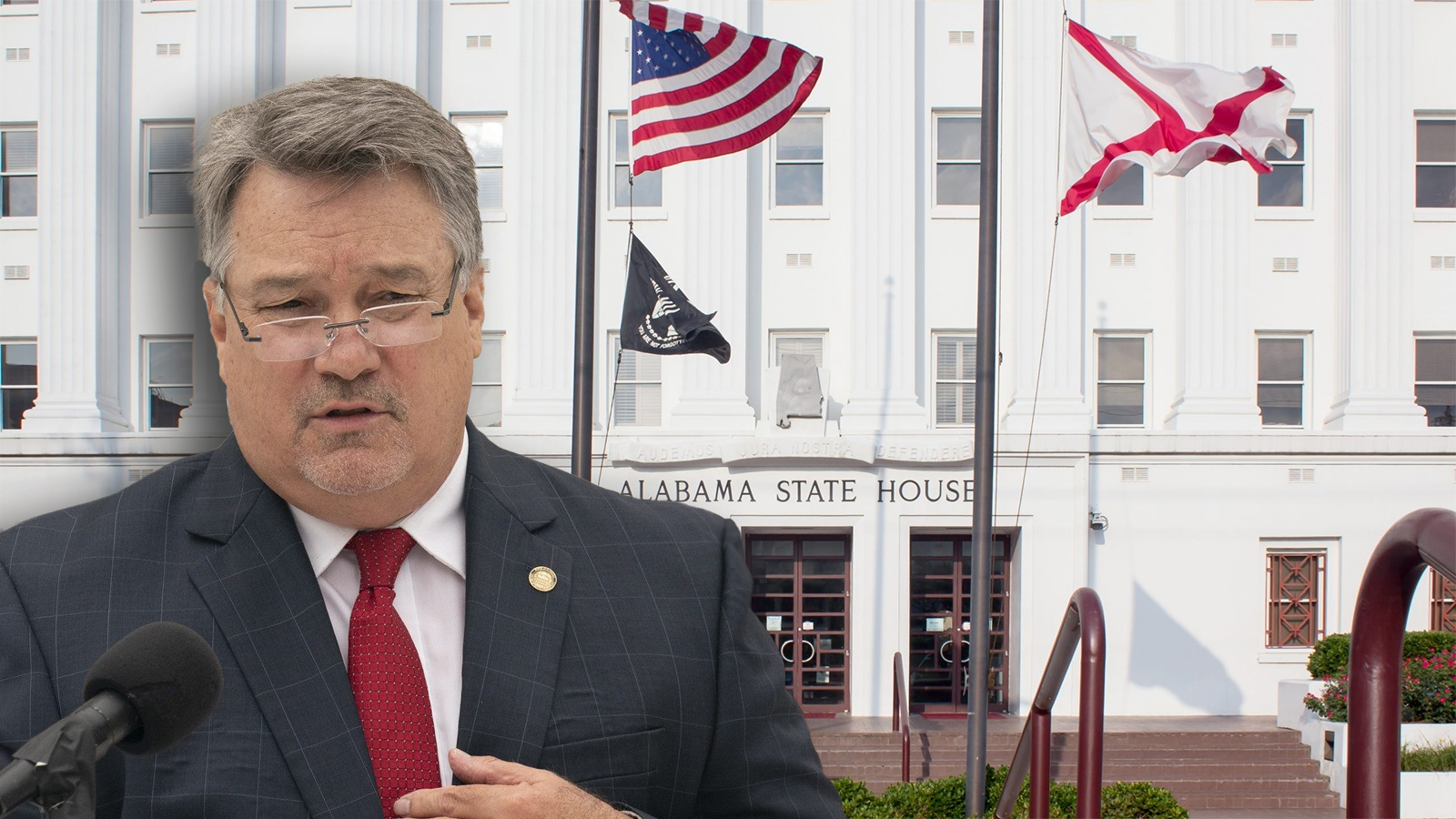 In stark contrast to the chaos of choosing a speaker in the U.S. House of Representatives over the past week, Rep. Nathaniel Ledbetter, R-Rainsville, was voted in as speaker Tuesday without a single dissenting vote.

The vote was 102-0, with no other nominations and support from across the aisle.

“I stand before you today a man humbled by the faith you have put in me and the great responsibility you have placed upon my shoulders,” Ledbetter told the body following the vote. “I pledge to you here and now to work as hard as I’m able.”

Ledbetter has been expected to be the next speaker since the House Republican Caucus made him their nominee following the election, as the Republican supermajority ensures the caucus nominee would have the votes to be chosen.

But Democrats showed clear support of Ledbetter as a leader for the entire House.

“He is a man of his word, and at the end of the day in this business it is all about keeping your word,” Minority Leader Anthony Daniels, D-Huntsville, said. “I feel real good about him; I think he’s going to lead us with honor and integrity. I believe that he’s going to be fair in making certain that a diversity of voices is going to be heard.”

In his speech to the House, Ledbetter promised to use the gavel “as a tool, and not a weapon.”

“It’s a tool to be used to encourage honest debate, find common ground and represent the constituents that each of us seek to serve,” Ledbetter said.

The first priority for Ledbetter is going to be a bill, which will be sponsored by Rep. Matt Simpson, R-Daphne, to increase penalties on Fentanyl possession and distribution.

“They need to know if they come to Alabama with Fentanyl, they’re gonna be punished to the highest extent,” Ledbetter said. “And that way we hope to kind of keep it out of our state. I think that’s where we start.”

Ledbetter also highlighted priorities on continuing to push economic development and broadband access, and working to make the adoption process less cumbersome in the state.

Ledbetter comes into the quadrennium with a significant freshman class, and Ledbetter said it is important to get them the information they need to be effective quickly.

Continuing the bipartisan show of support, the House also voted Rep. Chris Pringle, R-Mobile, to serve as speaker pro tem without any dissent. The body appointed John Treadwell to serve as the clerk, the highest staff position in the House.