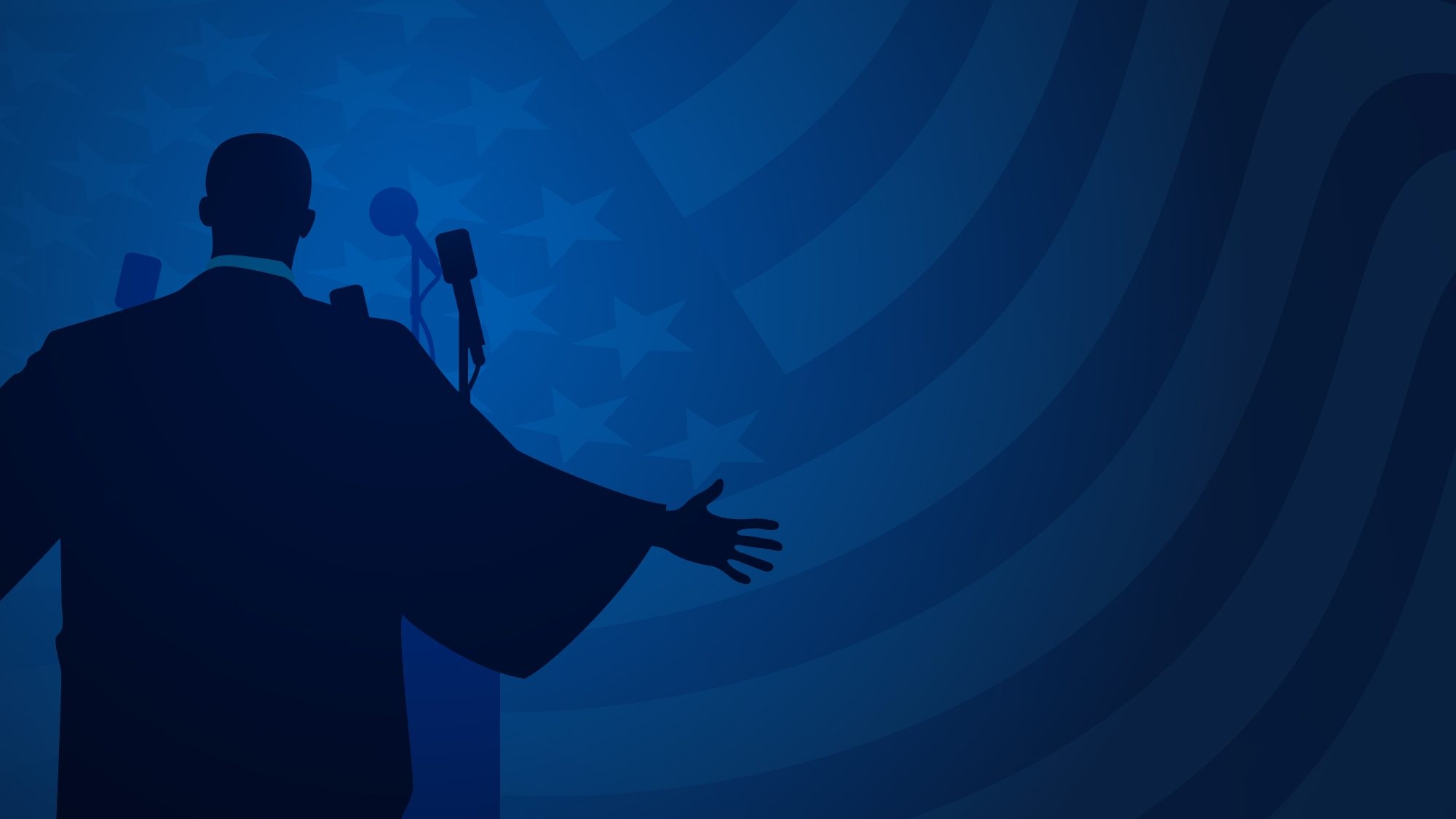 When most people think of the profound and enduring legacy of Dr. Martin Luther King, Jr., they focus on his historic leadership in the Civil Rights Movement and his tireless commitment to effective nonviolent civil disobedience to create social and political change.

However, Dr. King also made enormous contributions to education throughout his life and believed strongly that it was foundational to building a strong, moral character. He also understood how important it was for educational institutions to be free, rather than to be used as political tools to espouse a self-serving agenda.

He noted, “The broad education will, therefore, transmit to one not only the accumulated knowledge of the race but also the accumulated experience of social living. If we are not careful, our colleges will produce a group of close-minded, unscientific, illogical propagandists, consumed with immoral acts.”

Definitely, a prophetic warning for our times. For Dr. King, learning and education were lifelong passions. He graduated with a Bachelor of Arts from Morehouse College at the age of nineteen, received a Bachelor of Divinity degree from Crozer Theological Seminary at twenty-two, and his Doctoral degree in Systematic Theology from Boston College at twenty-six. Prior to receiving his doctorate he also audited classes at Harvard University and became the pastor of Dexter Avenue Baptist Church in Montgomery, Alabama.

During his time at Morehouse College, Dr. King published an essay on education in the campus newspaper entitled, “The Purpose of Education.” This seminal and prescient work made the case that the true purpose of education was not just utilitarian, but that it also was equally critical to a person’s moral development because it gave purpose to intellectual learning.

Eloquently, he states, “The function of education, therefore, is to teach one to think intensively and to think critically. But education which stops with efficiency may prove the greatest menace to society. The most dangerous criminal may be the man gifted with reason, but with no morals.”

The reason that his words are so important today is because there are those who believe that public education should be used to advance a cultural or political agenda. Often, they also believe that the liberal arts such as music, art, theater, or dance are simply “extras” that are intrinsically unnecessary.

Indeed, Dr. King would strongly disagree because he understood that the real purpose of education was not just the acquisition of knowledge, but the positive application of knowledge toward a worthwhile and morally sound goal. This is why we must do our very best to keep our public school curricula free from propaganda and political agendas.

Recently, that was why the whole controversy over banning CRT (Critical Race Theory) in Alabama was so contentious and offensive. First, it’s a graduate school subject that’s not even taught in our state. Second, the language of the law prohibits a historically accurate teaching of the truth about racism in America, no matter how unpleasant that truth may be to those who seek to hide or diminish it. That’s the type of political and cultural propaganda that Dr. King warned us about, saying, “Even the press, the classroom, the platform, and the pulpit in many instances do not give us objective and unbiased truths. To save man from the morass of propaganda, in my opinion, is one of the chief aims of education. Education must enable one to sift and weigh evidence, to discern the true from the false, the real from the unreal, and the facts from the fiction.”

So, as we celebrate and remember this Dr. Martin Luther King, Jr. Day, let us learn the lesson he was trying to teach us and let us work toward teaching our children to think critically and to weigh the evidence. Our schools should not be another battleground in the “culture wars” or be used to indoctrinate them politically.

Let’s teach them to think and to be principled in their words and actions. Let us embrace Dr. King’s vision of education and help our children build strong characters, as well as strong minds.

Rep. Mary Moore is in her 21st year as the representative for House District 59. Moore was a part of the Children's Crusade with Dr. King in 1963 and has worked tirelessly on civil rights issues throughout her life.