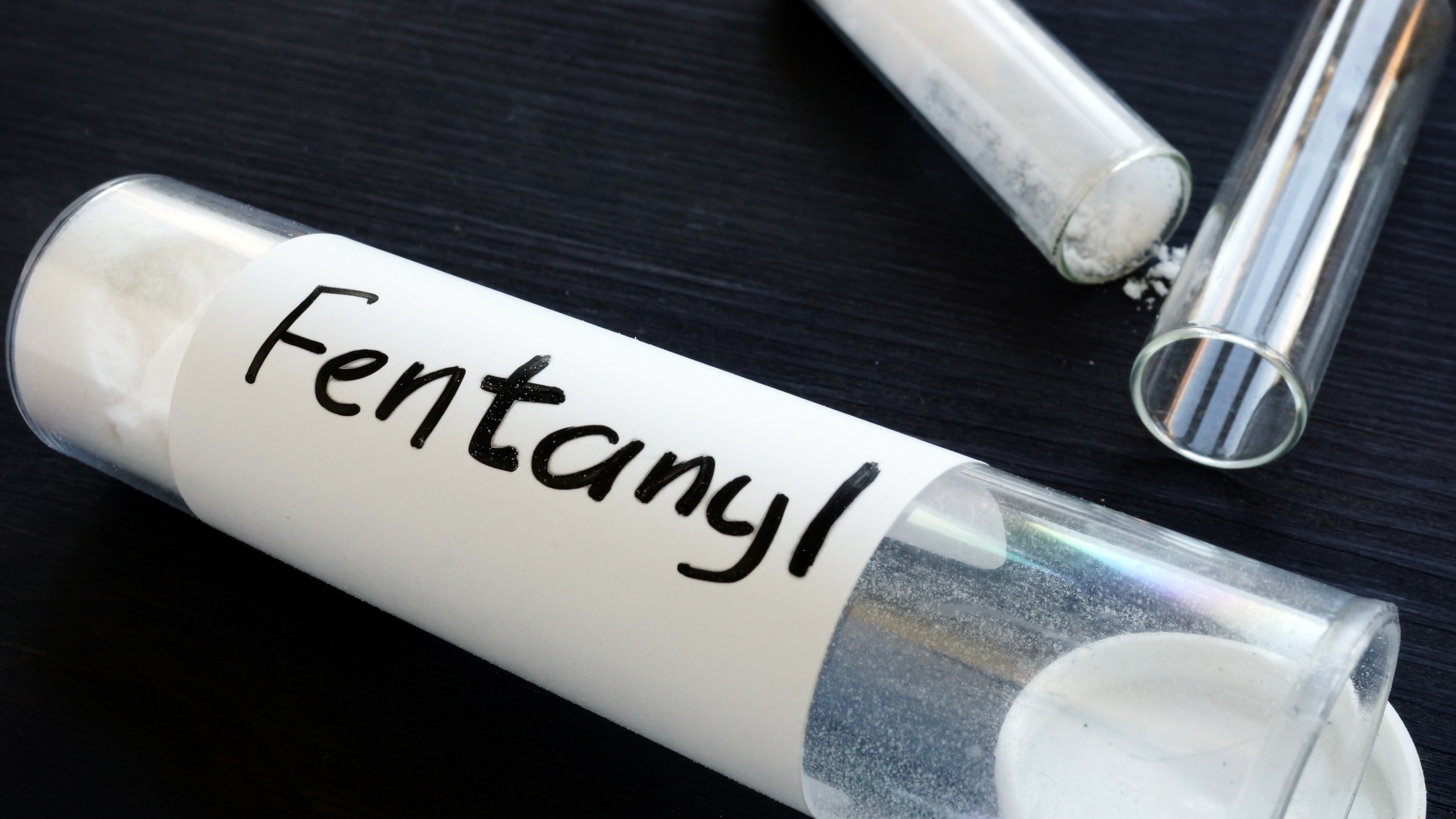 An illustration of fentanyl. STOCK

Immediately upon his installation as speaker of the Alabama House of Representatives, Nathaniel Ledbetter, R-Rainsville, pointed to a fentanyl bill as one of the first orders of business in the new session.

Rep. Matt Simpson, R-Daphne, followed through on that promise and pre-filed the bill as HB1, and hopes to get the bill through early in the session.

Simpson says it’s imperative to toughen the law on fentanyl dealers in the state in response to the growing threat over the past year.

“It’s killing our kids; It’s destroying our communities,” Simpson said. “It’s dangerous and not a lot of people are aware of just how dangerous it is.”

In his own Baldwin County, Simpson said about 80 percent of overdoses are fentanyl related. And he said fentanyl deaths have tripled over the past three years in Baldwin.

“We’re just constantly on the rise,” Simpson said. “And you’ve seen you see how much it hits us locally, but it’s a problem that’s going on statewide. It’s not just Baldwin County with all these effects it’s going on with all throughout the state. And I don’t think people understand just how dangerous this drug is.”

To illustrate the lethality of the drug, Simpson used a Sweet-n-Low artificial sweetener packet.

“That packet is one gram,” Simpson said. “Just one gram of fentanyl can kill up to 500 people.”

The bill would add teeth to the law by setting mandatory minimum sentences for possessing one gram or more of the deadly drug. Under current Alabama law, trafficking the drug is sentenced just as any other controlled substance, with only fines set based on the amount of fentanyl involved.

“We’re going after the traffickers,” Simpson said. “If you’re trafficking heroin, methamphetamine, cocaine, marijuana — there’s a mandatory minimum sentence that you have to serve in Alabama. Under the law as it is right now, fentanyl is the only drug in Alabama without that mandatory minimum prison sentence.”

“That’s just because of the nature of how dangerous this drug is,” Simpson said.

Whereas a dealer can buy a kilogram of heroin for about $6,000 and cut it up and resale for about $80,000, Simpson said a dealer buying a kilogram of fentanyl can cut it into such small doses due to its potency they can bring in a profit of $1.6 million.

“They know how addictive this drug is, they know the profits are there,” Simpson said. “They know that once you get hooked on this, there is no other drug like this out on the market. People keep coming back for it, and (the dealers) aren’t worried about the fact that this kills people, because they know as soon as they get it into the community, they have more addicts right behind and the customers will continue to come.”

Simpson hopes that adding the mandatory minimum sentences will make the risk of being caught trafficking fentanyl curb the amount of traffickers bringing it into the state.