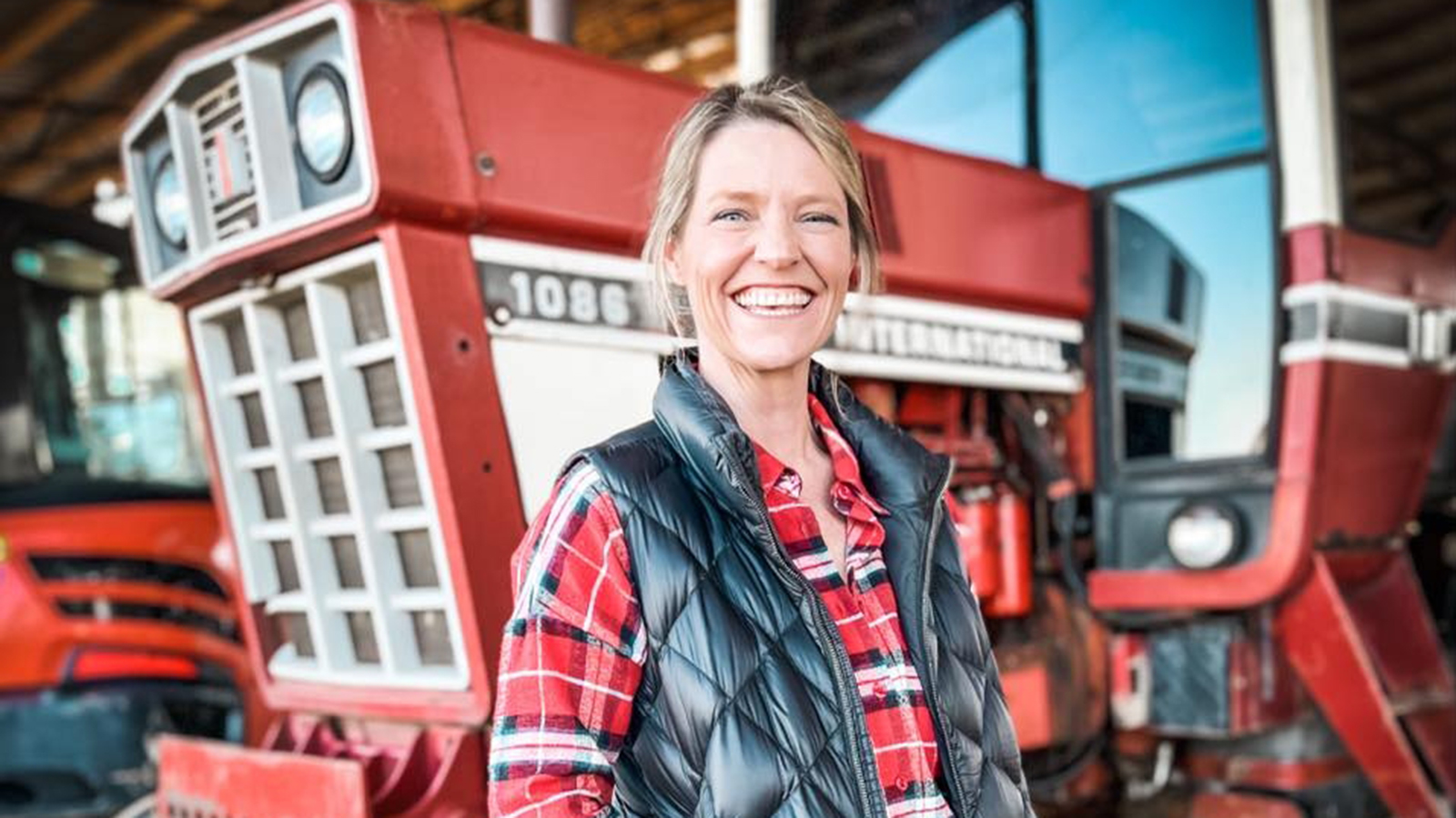 State Rep. Leigh Hulsey, R-Helena, announced on Friday that she has been elected as the House Republican Caucus’ freshmen representative, a position that allows her to participate in discussions among the caucus leadership and serve as the voice of GOP legislators serving their first term in the body.

Hulsey was elected to the post during the recent organizational session of the Alabama Legislature in Montgomery.

“The Alabama House Republican Caucus is a powerful and influential group with a solid supermajority in the chamber, and I look forward to representing my fellow freshmen lawmakers in the caucus leadership,” Hulsey said.  “The freshmen representative position ensures that the views of all Republican House members – from the longest-serving to the newly-elected – are heard and considered and acted upon by our leadership.”

Among the issues Hulsey plans to focus upon during the quadrennium are economic development, public education, transportation, protecting unborn life, and supporting active military service members, military dependents, and veterans.

Elected to the Legislature in 2022, Hulsey previously served on the Helena City Council, where her work with municipal budgets, economic development, and planning and funding road projects helped prepare her for the Alabama House.

She is the owner of CrossFit Alabaster and Henley Developments, LLC and serves as an executive committee member of the Shelby County GOP.

Hulsey and her husband, Dennis, have been married for 27 years and have three grown children.

The Hulseys are active members of the Church of the Highlands Riverchase campus.