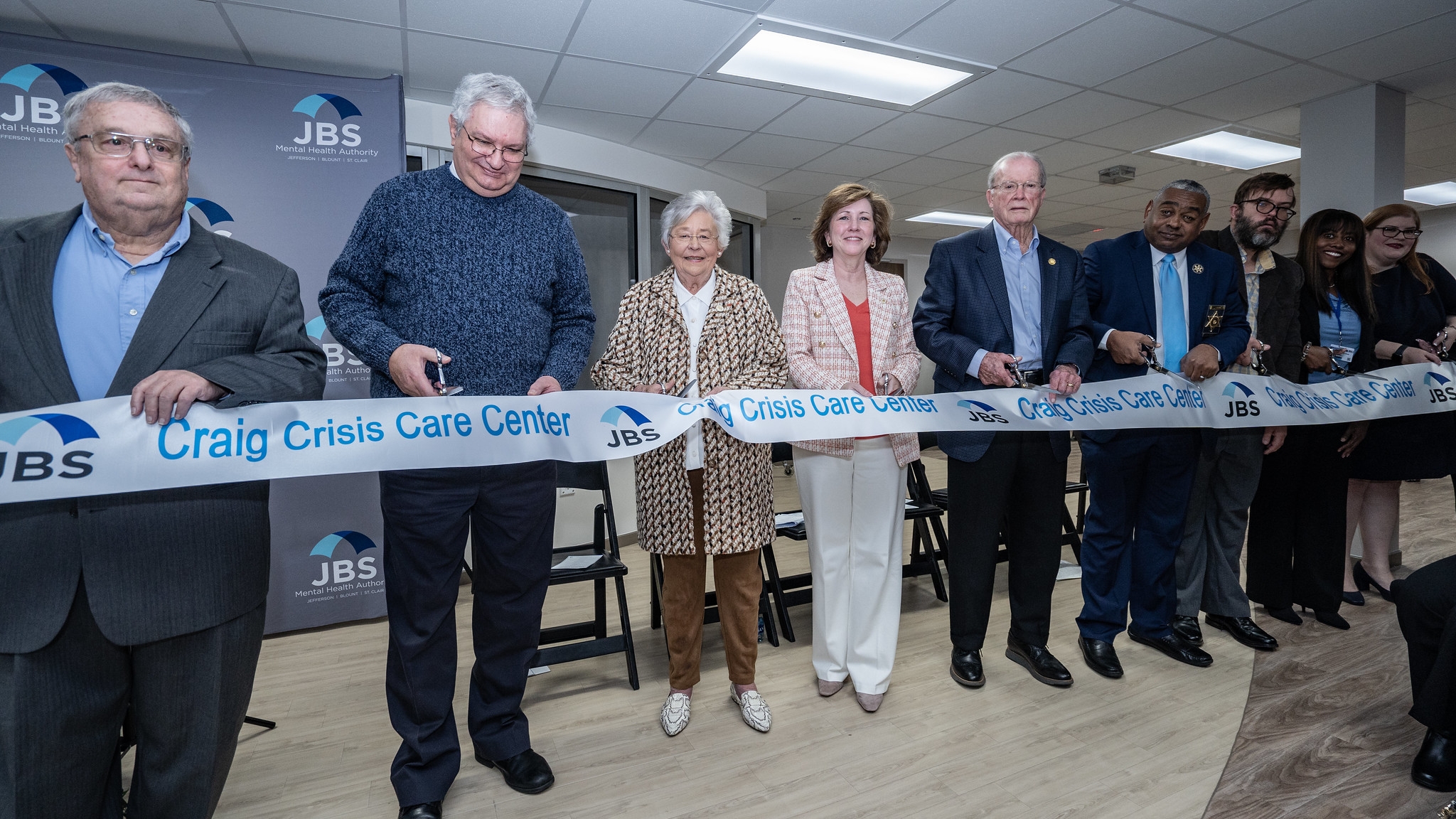 An $18 million appropriation was set aside for three mental health care centers in the FY2021 General Fund budget, with additional funds for two other centers arriving in the following fiscal year budgets. In October of 2021, Ivey announced that Craig Crisis Care Center would open in Birmingham, with $6 million put behind the effort.

“Strengthening Alabama’s mental healthcare access has been a top priority for my administration from the beginning, and I’m proud to celebrate the opening of Alabama’s fourth Crisis Center here in Birmingham,” Ivey said in a statement on Tuesday. “Throughout every major region in Alabama, we are working diligently to improve our mental health landscape to ensure we create positive change in the lives of Alabamians who need it most.” 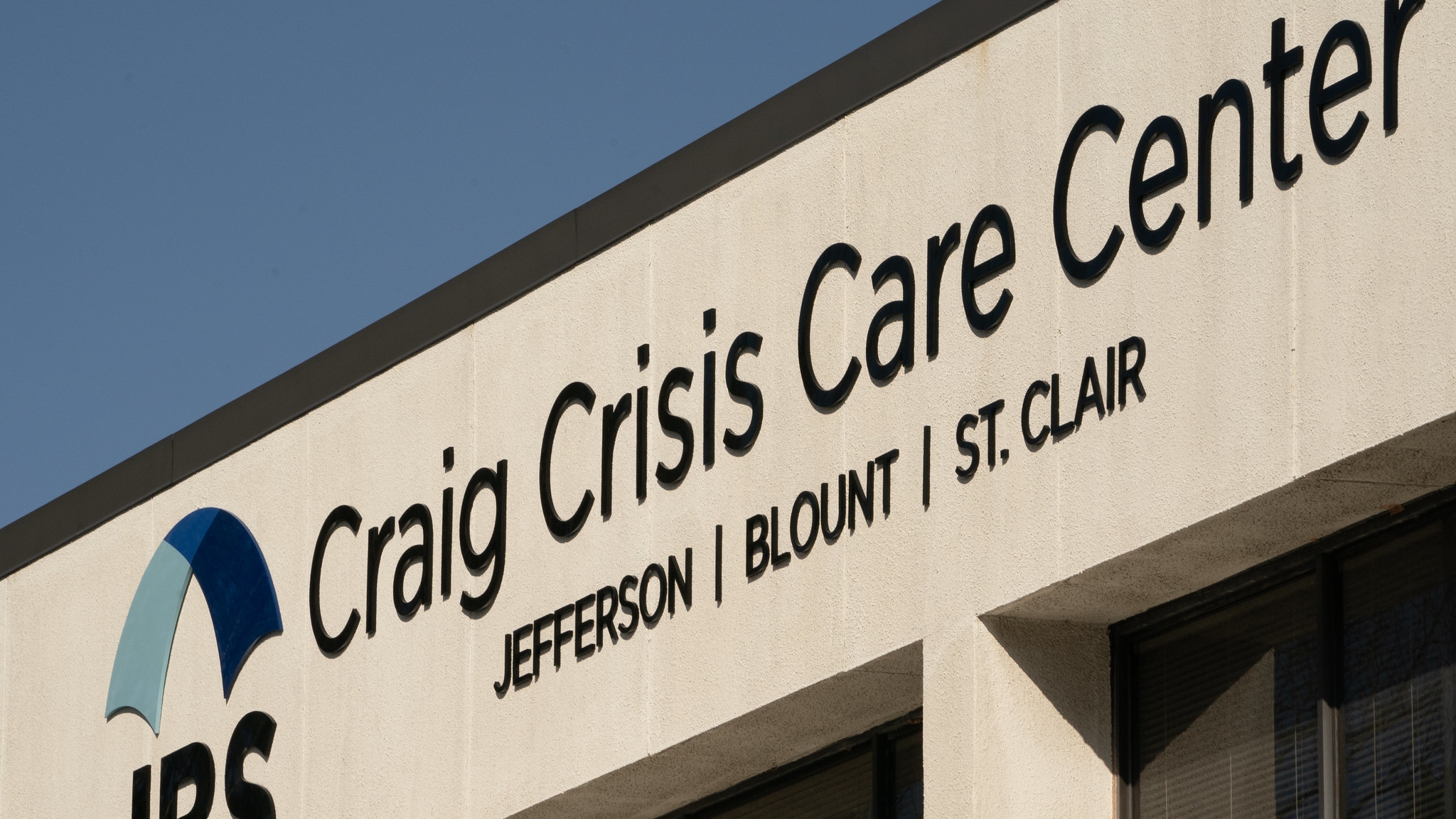 The 16,000-square-foot facility will have 32 recliners and 16 observation beds. The crisis center is named in honor of Dr. Richard Craig, who served as the executive director of Jefferson, Blount, St. Clair (JBS) Mental Health Authority for 23 years.

The center, located on Beacon Parkway W. in Birmingham, will include 32 temporary observation beds with a 23-hour maximum on the length of stay, and 16 extended observation beds that can accommodate individuals for one to five days. Appropriate aftercare services will be determined once a patient is stabilized and in coordination with community partners and hospitals.

“We have a tremendous need for 24/7, 365 mental health care in Jefferson County,” said Kimberly Boswell, Commissioner of the Alabama Department of Mental Health, in a statement released on Tuesday. “Bringing the Craig Crisis Care Center to fruition is the result of a connected, community-driven effort that will save lives by offering someplace to go for those in a mental health or substance use crisis. The center will also save significant time and resources for our law enforcement, alleviating a strain on jails and emergency departments.”

A crisis center is a location to serve those with mental illness or substance use disorders and allows a place for law enforcement and first responders to take individuals in crisis to a place that isn’t jail or the hospital.