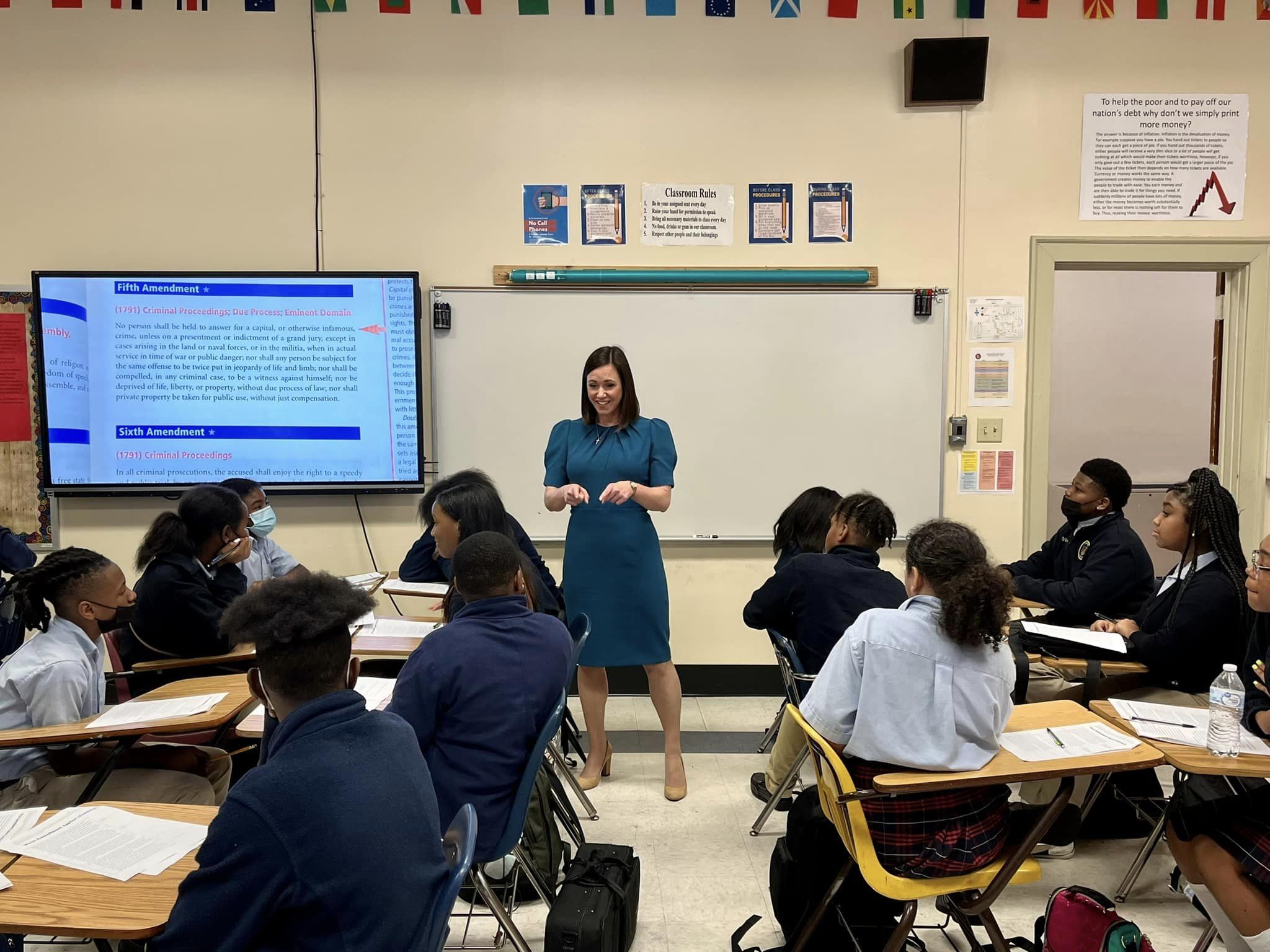 Senator Britt has co-sponsored a bipartisan resolution authored by Senator Tim Scott, R-S.C., that would formally designate this week as “National School Choice Week” and celebrates educational freedom and excellence throughout our country.

“This National School Choice Week, let’s recommit to ensuring that every single child across Alabama and our nation has the opportunity to unlock the American Dream through a high-quality education,” said U.S. Senator Katie Britt. “No child’s zip code should determine their destiny. School choice empowers families with the freedom to make important decisions to help their children achieve their full potential and secure a bright future.”

This comes after Senator Britt last week visited Dunbar Magnet School in Mobile, Alabama, where she attended a civics class, a dance class, and a physical education class before speaking to a school-wide assembly. Dunbar is a public magnet school for grades six through eight.

“I trust parents to make the best choices for their individual children,” Senator Britt added. “In the Senate, I will fight for their right to do just that.”