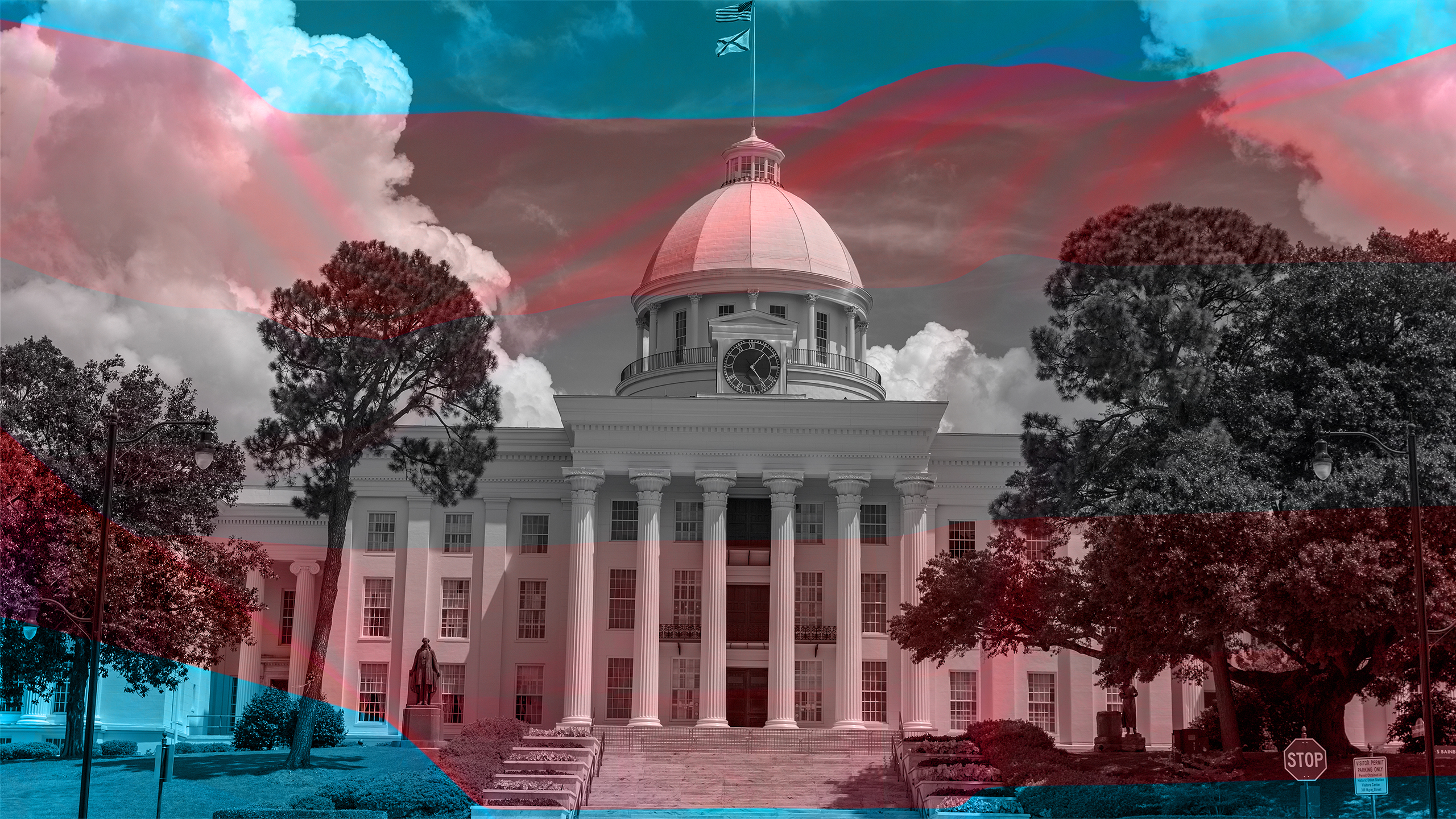 As the state of Alabama fights to defend its law criminalizing the provision of medical treatment for transgender youth, it has entered into nearly $1.7 million in contracts with experts and counsel.

Seven of those contracts, $75,000 each, went toward experts to testify toward the state’s argument to discredit the medical treatment of gender dysphoria, which the state has framed as an “experimental” process.

The experts come from a variety of locations, including an expert from each Australia and Canada.

Some of these individuals have already testified during the preliminary trial in which the plaintiffs fought to enjoin the law days before it was set to take effect. The state brought James Cantor, a psychologist from Toronto, to testify in the trial run, which ultimately led to an injunction from U.S. District Judge Liles Burke on the likelihood that the plaintiffs will succeed in their arguments.

Cantor is perhaps the most well-known of the state’s experts, drawing criticism for his lack of experience in treating gender-dysphoric minors. In Burke’s opinion, he said he gives Cantor’s testimony “very little weight.”

Michael Laidlaw, an endocrinologist from California, is one of the state’s experts and has also testified as recently as October in a case involving preventing Medicaid reimbursements for gender-affirming care. The judge did not block Florida’s rule in that case, but questioned the state’s experts, saying the state recruited doctors“who are decidedly out of the mainstream.”

The state brought in Diana Kenny, a psychologist, all the way from Australia to serve as an expert. Kenny has pushed the idea that rapid onset gender dysphoria is a social contagion exacerbated by the boom in social media usage.

Another state expert, Patrick Lappert, a plastic surgeon in Decatur, published an opinion on AL.com in 2021 claiming that he has worked with people who identify as transgender and “patients who regret the decision and are seeking a way to ‘go back’ to the sex presentation they were born with.”

Another $975,000 has gone to hire additional lawyers from the conservative Washington D.C. law firm Cooper & Kirk, citing the need for lawyers with expertise in such cases.

The Cooper & Kirk lawyers were brought in on July 7, two months after the state failed to prevent the law from being enjoined.

The firm is led by Chuck Cooper, who graduated in the top of his law school class at the University of Alabama. Cooper has personally represented former U.S. Attorney General Jeff Sessions in addition to numerous other influential conservative politicians and institutions.

Plaintiffs are challenging the motion, saying those records are confidential and could lead to criminal charges under the new law.

Counsel for the parties said the subpoenas go outside the scope of the lawsuit and infringe their First Amendment rights.