The end of the year is upon us and that means the public absolutely must be deluged with top 10 lists — and I’m happy to oblige.

Coming in at number ten is Minnesota Rep. Michele Bachmann, who said this while campaigning in Waterloo, Iowa:

“Well what I want them to know is just like John Wayne was from Waterloo, Iowa, that’s the kind of spirit that I have, too.”

Actor John Wayne was not, in fact, from Waterloo, Iowa. Serial killer John Wayne Gacy was. An inconsequential and totally innocuous faux pas to be sure, but one that is truly and genuinely funny.

At number nine is a comment from Pittsburgh Steelers running back Rashard Mendenhall, who moonlights as an idiot on Twitter. After Seal Team Six eliminated American enemy number one Osama bin Laden in a daring raid, he tweeted:

“What kind of person celebrates death? It’s amazing how people can HATE a man they have never even heard speak. We’ve only heard one side…”

Talladega Probate Judge Randy Jinks was accused by employees in his office of creating a hostile work environment. 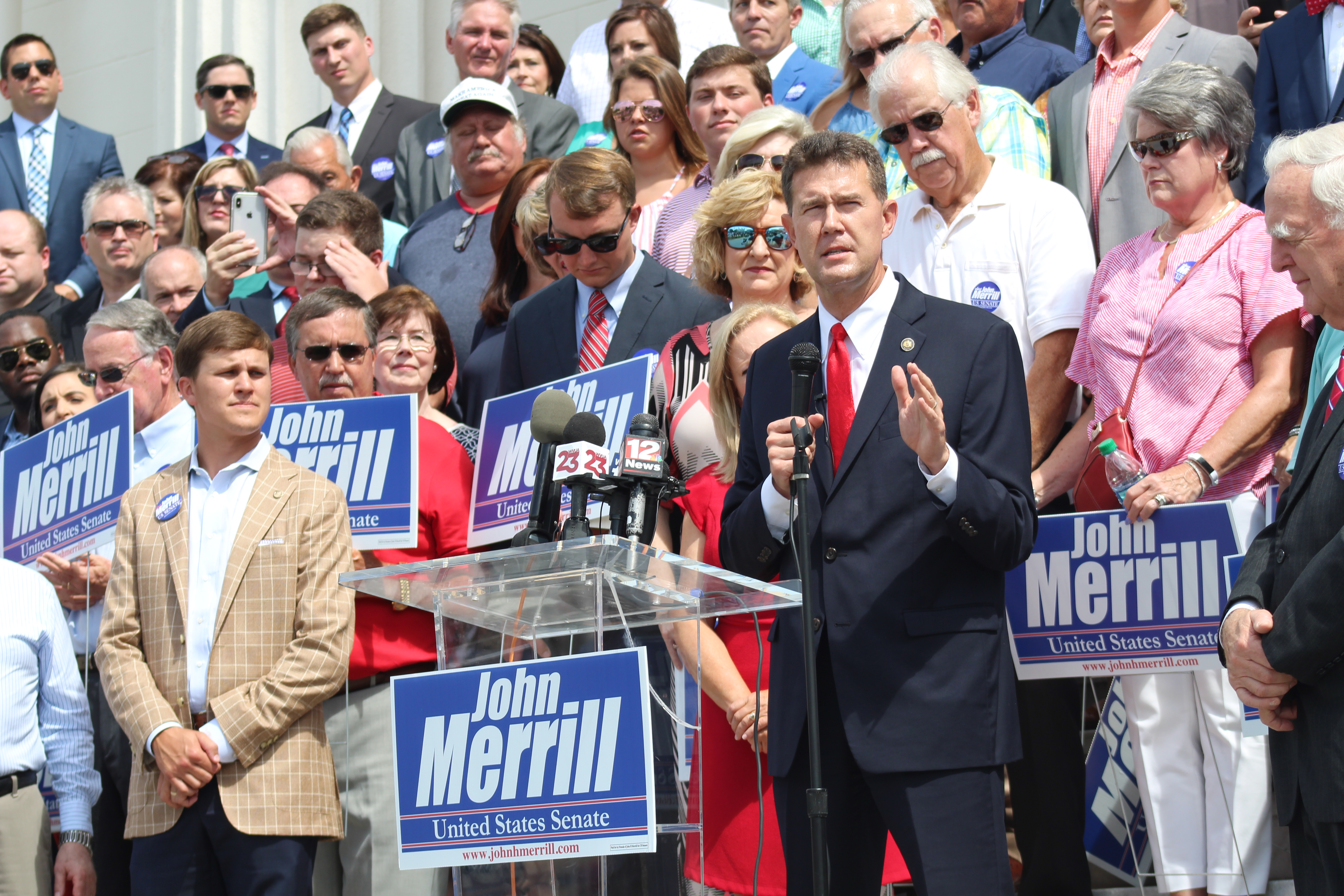 During the interview, he blamed most of the uproar on “liberal, white women” who have “attacked” him on social media.