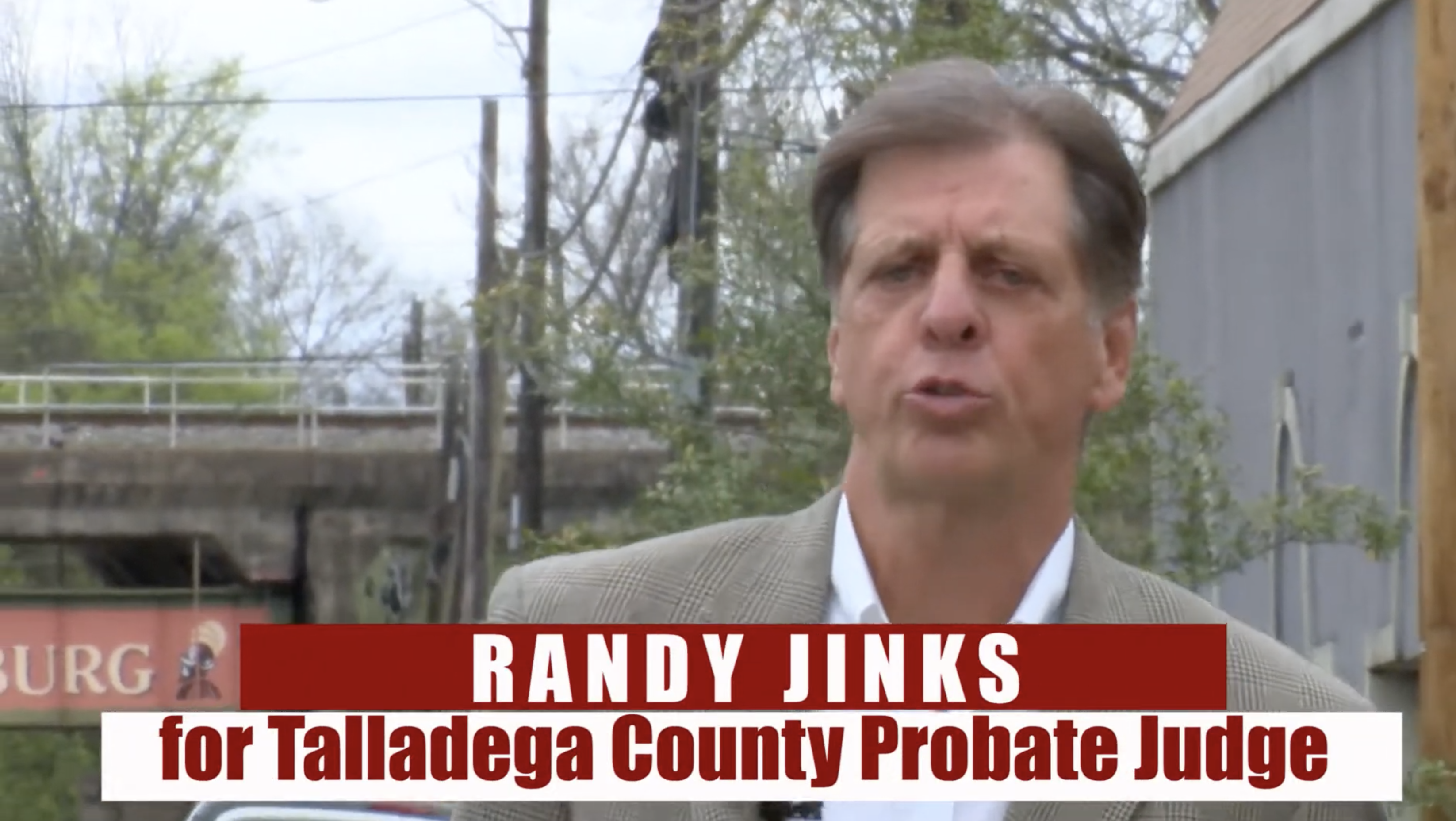 A probate judge accused of making numerous racist and sexist remarks was removed from the bench on Friday by the Alabama Court of the Judiciary.

Jinks was caught on tape making racist remarks, including recounting a meme in the wake of the George Floyd protests that stated, “You sons of bi—es are going to need something to burn down when Trump gets reelected for a second term.”

Jinks was also accused of repeatedly making racially insensitive remarks to the office’s only Black employee, a clerk. And he was alleged to have gone on a profanity-laced tirade in the office over a missing sandwich.

In its ruling, the Court said that while Jinks had been accused of “racially insensitive demeanor,” it was the court’s view that his actions far exceeded that. It ordered Jinks to pay for the court hearing.

That hearing, which was held earlier in October, featured a number of witnesses, including former Gov. Bob Riley, who was a character witness for Jinks.

Jinks denied the allegations against him in March, during an interview on WOTM/WOIL’s “Daybreak” program.

“I’m the same Randy you know — the same Randy you voted for and supported two years ago,” Jinks said during the interview. “I am a decent person. I am very respectful around women. I do not use racial slurs. I do not go off on tirades in the office. I do get mad if someone steals my food.”

The allegations against Jinks were detailed, including citing recordings made by probate office employees, in a 78-page report issued by the Judicial Inquiry Commission in March. Jinks can appeal the Court of the Judiciary’s opinion to the Alabama Supreme Court.

In this article:Canons of Judicial Ethics, Comments, Court of the Judiciary, Featured, racist, violated

The plan, which also reorganizes the amendments, has to be approved by the Legislature and voters.