If there were a statewide version of Time magazine, State Sen. Scott Beason, R-Gardendale, could land the final cover of 2011 as Alabama’s Man of the Year.

Love him or hate him, whether you think of him as a racist FBI snitch who led local governments into a tangle of poorly considered immigration reforms, or you view him as an anti-corruption crusader who exposed bribery in Montgomery and forced the federal government to defend its flawed immigration practice, nobody has been more central to the news that shaped Alabama in 2011.

While Gov. Robert Bentley ducked national interviews regarding the immigration law, Beason briefly became the face of Alabama on network news. The headline on a New York Times profile called Beason: “An Alabamian as Polarizing as the Issues.”

And that goes for all sorts of issues. Not only did he sponsor the state’s immigration law and serve as star witness in a federal investigation into State House corruption, Beason also was criticized for torpedoing a last-minute plan that would have helped Jefferson County avoid bankruptcy.

The state’s chief justice blamed Beason for killing plans to alleviate prison overcrowding. A federal judge in October called Beason an unreliable witness, saying he was motivated by political ambition and racial bias.

Advertisement. Scroll to continue reading.
In this article:Scott Beason

One of the definitions of “farce” is “an empty or patently ridiculous act, proceeding or situation.” I can think of no better example than...

Thursday, the Alabama Senate voted in favor of Senate Bill 119, which would end Common Core in the Alabama public schools. For a decade,... 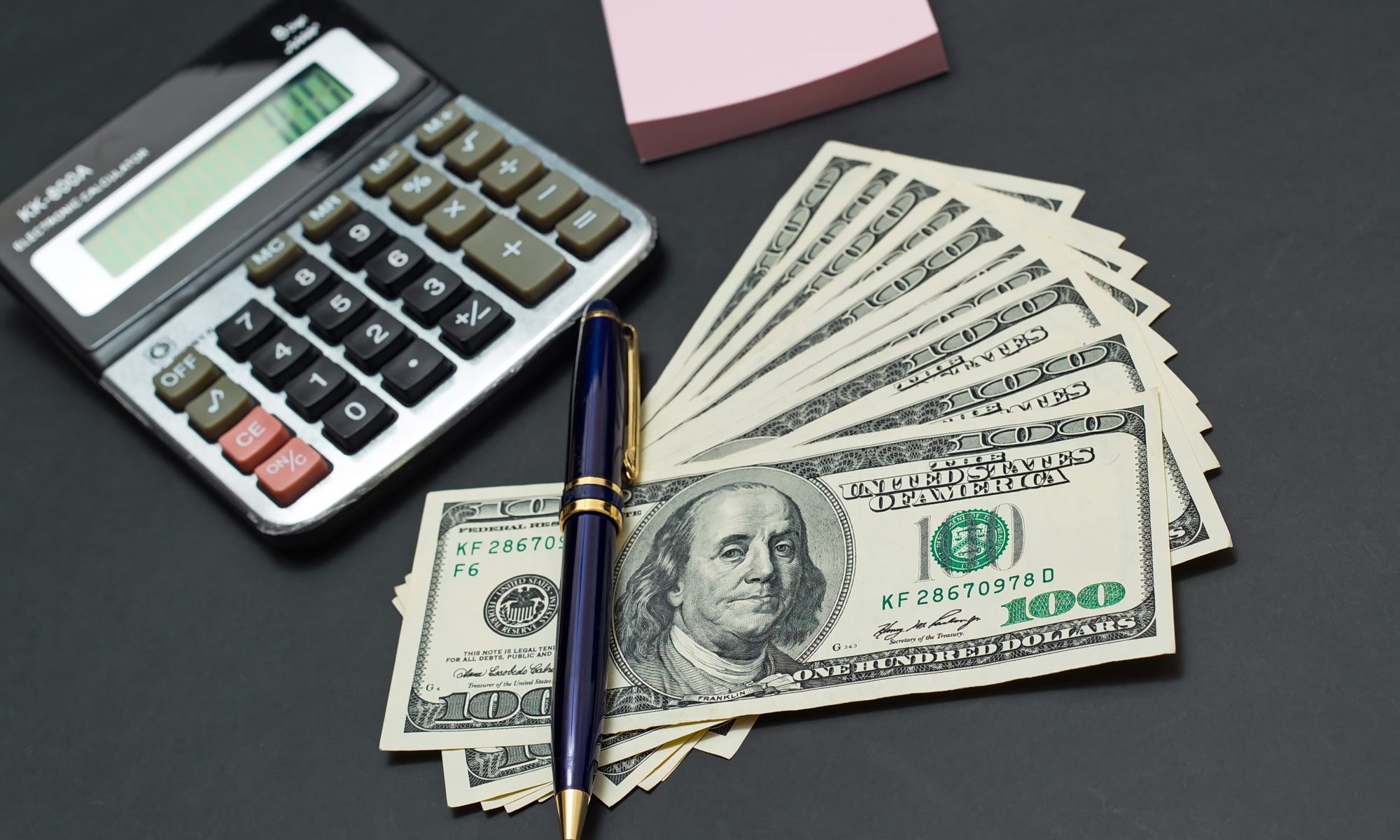 On my Scott Beason Radio program this past Monday, a regular contributor mentioned that a bill to eliminate payday lending had passed the Alabama...