Northeast Ohio residents have endured almost a dozen earthquakes over the past nine months, leading some to question if a natural-gas drilling technique known as “fracking” is causing the earth-shaking rumbles in the previously placid region.

Over the weekend, residents near Youngstown, Ohio, were jarred once more. This time it was a 4.0 earthquake, the 11th since mid-March. Ohio officials have ordered an indefinite suspension of fracking (also known as the fluid-injection well technique or hydraulic fracturing) at four nearby sites. Before drilling resumes, the Ohio officials said, more should be learned about a possible connection between earthquakes and fracking.

According to the Environmental Protection Agency, an “injection well is a device that places fluid deep underground into porous rock formations, such as sandstone or limestone, or into or below the shallow soil layer.” The result for drillers is a loosening of previously unreachable natural gas deposits. As instances of fracking have increased so have the number of natural gas wells in the Unites States, going from 17,500 in 2000 to 33,000 in 2008, according to ProPublica.

In this article:Environmental Protection Agency, fracking 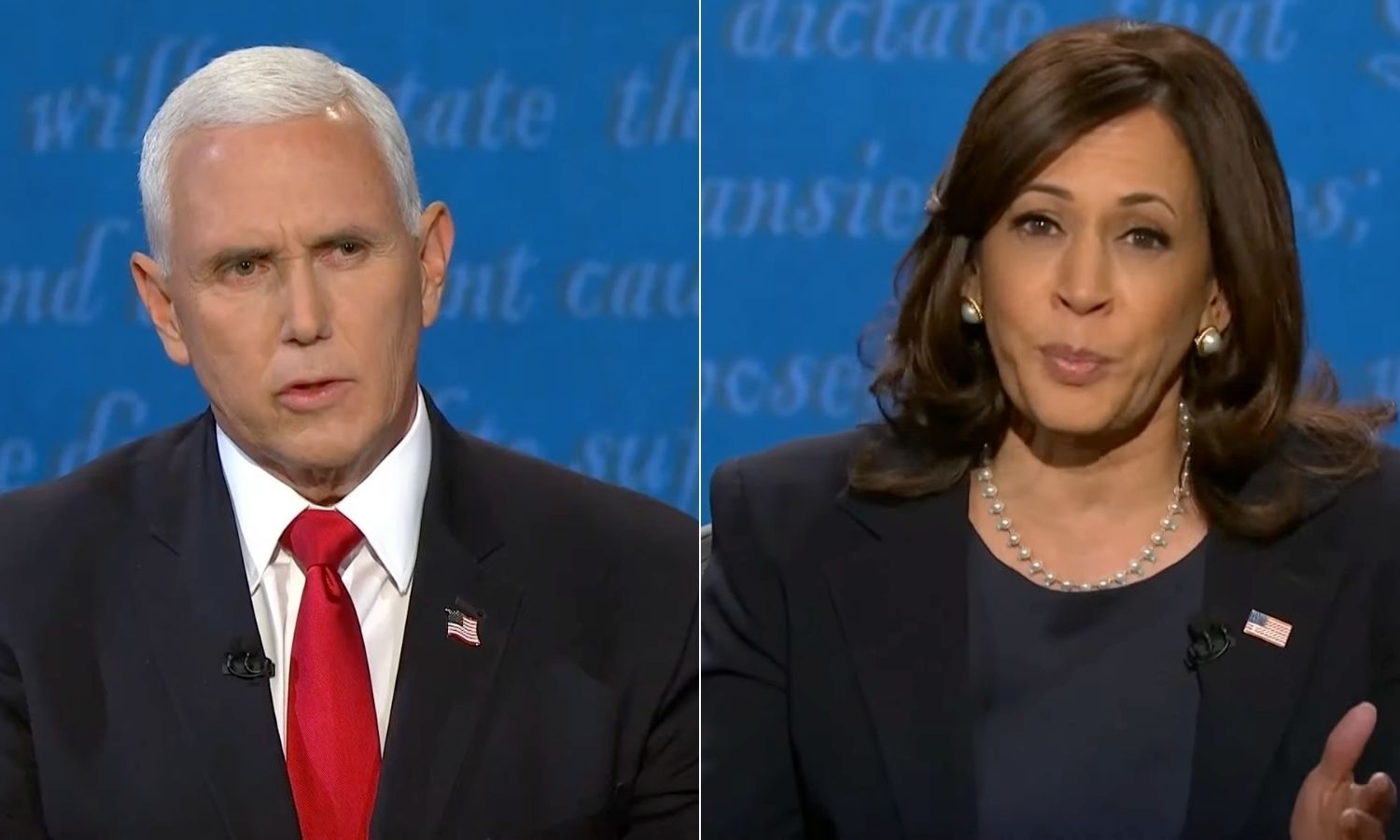 Pence, Harris face off in vice presidential debate in Utah

Harris came out blasting Pence and the Trump administration for their handling of the coronavirus pandemic.

APR began covering climate change during the summer of 2019, and in that time we looked closer at its impacts on Alabama and elsewhere,...

Minority communities are disproportionately impacted by environmental hazards, and the  Environmental Protection Agency isn’t using all the tools it can to end those dangers,...

Natural disasters made more severe and more frequent by climate change are endangering 11 superfund sites in Alabama, according to a report released Monday...