Gov. Robert Bentley is pursuing a worthwhile budgeting initiative, but in the process is tying himself and Alabama into knots that could doom the whole effort.

Unlike 47 U.S. states, Alabama operates under two budgets — the Education Trust Fund and the General Fund. Both budgets are funded with money from heavily earmarked sources, an exercise done to prevent predatory politicians from taking money from its intended place and putting it where they wanted it to go.

Speaking this week, Bentley proposed creating a single budget to operate the functions of state government, an initiative that if done properly could benefit the state. However, effectively creating a unified budget is the big if. Bentley’s stated motivation — using existing education dollars to cover general fund shortfalls — is the wrong way to go about this.

A lesson on the motivations of Alabama’s two budgets explains how we got to this point. In the current system, the budgetary pie is small and the allocations are usually insufficient for the state to adequately provide what the people need. But agencies are afraid to tinker with the system, lest they lose what little they have.

Supporting them in maintaining the budgetary status quo are propertied interests — agriculture, timber and mining, mainly — for whom the status quo means low taxes.

The Alabama Political Reporter on Thursday spoke with Senate Judiciary Committee Chairman Cam Ward, R-Alabaster, about how the state can address the backlog of... 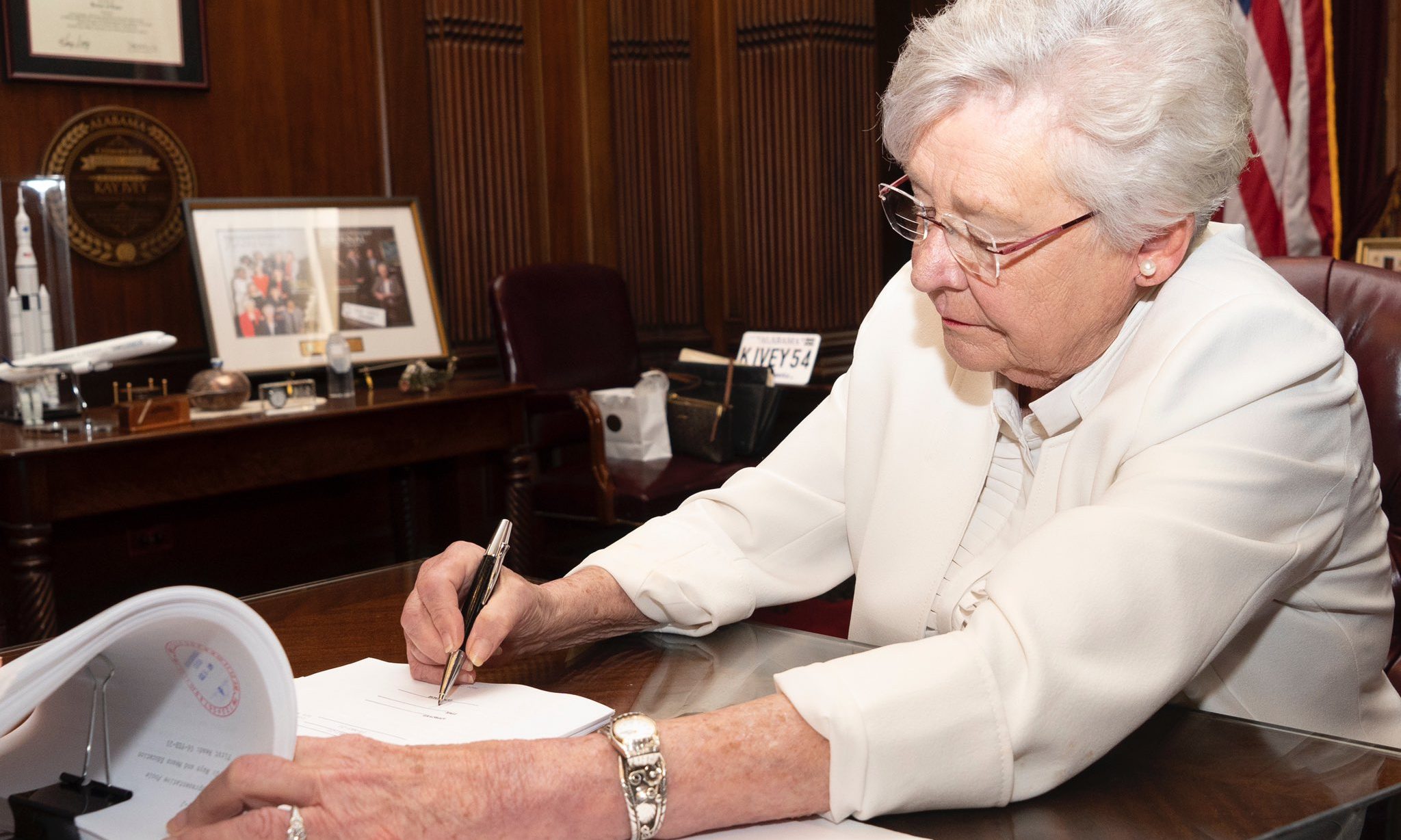 Both chambers of the Alabama Legislature voted to concur with Gov. Kay Ivey’s executive amendment to a bill appropriating $1.9 billion in federal CARES...