With a looming budget crisis and a large population of unhealthy smokers, Alabama could find a partial solution to both problems in taxes, some advocates and politicians say.

Alabama has one of the nation’s highest rates of cigarette smoking, known to cause many health problems and raise medical costs in the process. The state is also facing a projected $400 million deficit in its next budget due to the loss of federal stimulus money.

To some medical experts and anti-smoking advocates, raising taxes on cigarettes could address both problems at once — discouraging people from buying more cigarettes in the long run while generating more revenue for state coffers in the short run.

“I’m not a big tax guy, but this is one tax I can support,” said Dr. William Bailey, professor of medicine in the Lung Health Center and eminent scholar chair in pulmonary diseases at the University of Alabama at Birmingham. “It actually provides an increase for tax revenue and the only negative impact is on smokers … keeping them from buying more cigarettes.”

In contrast, California has an 87-cent tax on each pack of cigarettes and has a smoking rate of 12.8 percent.

In this article:smoking,taxes,The Anniston Star

Small businesses should be able to deduct forgiven expenses paid for with federal PPP loans on state income taxes, the NFIB says. 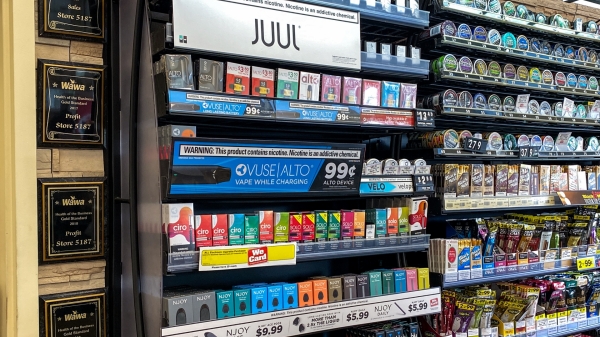