Senator Paul Bussman (R) from Cullman County will be holding a press conference Wednesday to discuss Senate Bill 314 after the adjournment of the Senate Health Committee meeting at ~12:30.

SB314 would establish a State Board of Midwifery, allow licensed midwives to legally practice in the state of Alabama.

According to the Alabama Midwives Alliance, midwives were outlawed in Alabama in 1976.  SB314 would allow women to legally have at home births under the care of a licensed midwife, instead of in a hospital under the care of an obstetrician.

The Alabama Midwives Alliance says that nursing and midwifery are separate professions so support certification of both nurse midwives (CNMs) and non-nurse midwives (CMs).  The Alabama Midwives Alliance says that, “It is imperative that Alabama maintain a group of caregivers who possess out-of-hospital birth skills in the event of a disaster or pandemic which could make hospitals inaccessible or unsafe for mothers and babies.”  Furthermore they argue that, “Research has not shown that the additional requirement of an advanced degree improves outcomes of out-of-hospital birth, but they do increase the costs of midwifery training, and limit access to midwives.”

The Alabama Midwives Alliance says that S314 requires midwives to possess a current CPM credential.  Future applicants will have to obtain their education from a MEAC accredited school or an equivalent educational program.

The Alabama Midwives Alliance say that according to their data from Arkansas, Arizona, Florida, and Texas planned out-of-hospital births with licensed midwives “report significantly lower perinatal, neonatal or infant mortality rates than the overall state rate.”  Midwifery is legal in 27 states.  The midwives say that SB314 will save the state Medicaid money versus expensive hospital births.  “It is likely that any costs incurred by the state for administration of the provisions of SB314 will be offset by considerable health care savings, resulting in a net gain to the state.”

All media are invited to attend Senator Bussman’s Press Conference.  Senator Paul D. Bussman represents Alabama’s Senate District 4 which consists of Cullman and most of Walker and Winston Counties.

For more information about the Alabama Midwives Alliance 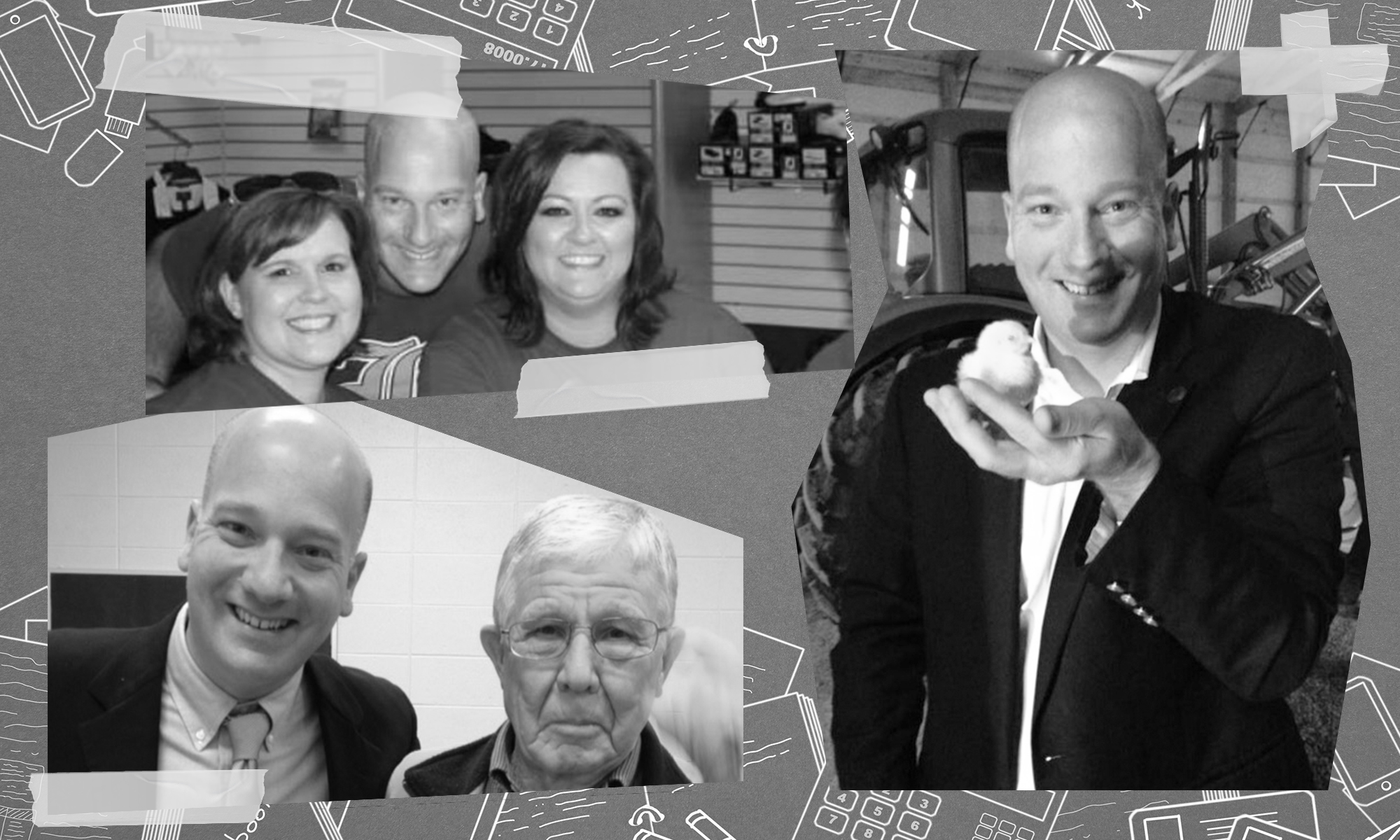 A man who was trying to do the right things, the honorable things, has been treated as the villain and punished as if he...