Congresswoman Terri A. Sewell (D) from Selma announced in a written statement that President Barack Obama signed the JOBS Act into law at the White House. Rep. Sewell was present for the bill signing ceremony for the Jumpstart Our Business Startups (JOBS) Act.

Rep. Sewell said, “I applaud the President for signing this important legislation into law that will make it easier for small businesses and start-ups to access capital, secure new investors and hire workers to grow their businesses and expand capacity.”  “I voted in favor of this bi-partisan bill and I believe that it will help boost our nation’s economy and spur job creation for all Americans. It is past time that we in Congress put our partisanship aside and join together in passing legislation that will encourage job growth and American entrepreneurship.“

In an earlier press release Rep. Spencer Bachus (R) from Vestavia said, “The JOBS Act is a victory for unemployed Americans who are crying out for more jobs.  It is a victory for small companies and entrepreneurs who want Washington to reduce the red tape that stifles innovation, economic growth and job creation.”  The JOBS Act will do exactly what its title says:   jumpstart our economy by creating new growth opportunities for America’s startup companies and small businesses.

Rep. Sewell said, “I am honored to be here today to witness this significant legislation being signed into law. Over the last 24 months, we have seen positive job growth in the private sector,” said Rep. Sewell. “We must continue to be vigilant in strengthening the middle-class by staying on a path that encourages job creation and supports the millions of Americans struggling during these challenging economic times.”

Rep. Bachus said, “As Chairman of the Financial Services Committee, I’m proud that the JOBS Act is comprised of 6 bills that first originated in the Committee and received overwhelmingly bipartisan support.  The JOBS Act is proof that Republicans and Democrats can find common ground and work together when it comes to helping America’s small businesses.”

Rep Sewell said, “I am delighted we were able to work together in a bi-partisan manner to support and pass this jobs bill. This is an example of what can be accomplished when Congress puts aside partisan politics and finds common ground to promote job creation.” “I look forward to working with the President and my colleagues in Congress in continuing efforts to stimulate our economy, create jobs, strengthen small business development and reduce our deficit.”

Almost half of the American workforce is employed by 27.2 million small businesses across the nation.  The JOBS Act removes certain federal regulatory hurdles which make it easier for small and new businesses to get access to capital.

Representative Terri Sewell is the Congresswoman for Alabama’s Seventh Congressional District.  This is her first term in the Congress.  She is opposed in the November 6th General Election by Republican Don Chamberlain from Selma.

To read the press release in its entirety:

Opinion | In a state of Gary Palmers, thank God for Terri Sewell

While Republicans are protecting billionaire tax cheats, Sewell has been effectively pushing initiatives that aid the Alabama working class. 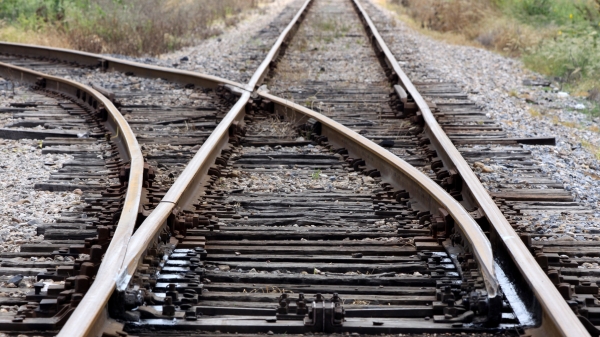 Sewell was the only member of the Alabama delegation to vote to hold Bannon accountable for ignoring a subpoena.