HUNTSVILLE, Alabama — With the Aug. 28 municipal election fast approaching, Huntsville Mayor Tommy Battle has outraised both of his opponents by more than $200,000.

According to campaign finance records, Battle received $21,375 in contributions during the month of May. That takes his running tally to $238,960 since announcing his re-election bid in October.

“The response has been phenomenal,” David Driscoll, Battle’s campaign consultant, said Monday. “We’ve had over 400 different donors from all walks of life.”

After a relatively strong April in which she raised $7,475, Spencer reported just $725 in contributions for the month of May.

Her fundraising total now stands at $36,650 since jumping into the race in late February. However, more than two-thirds of that amount came from a $25,000 personal loan.

Spencer’s Montgomery-based campaign strategist, Brent Buchanan, said she is focused on interacting with voters one on one.

In this article:David Driscoll, Tommy Battle 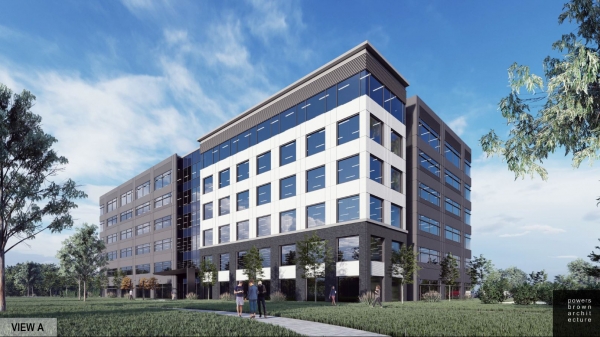 2020 Census results show Huntsville is the largest city in Alabama

"Huntsville is a pretty great place to live, and now it's the biggest city in Alabama!” Congressman Mo Brooks said. 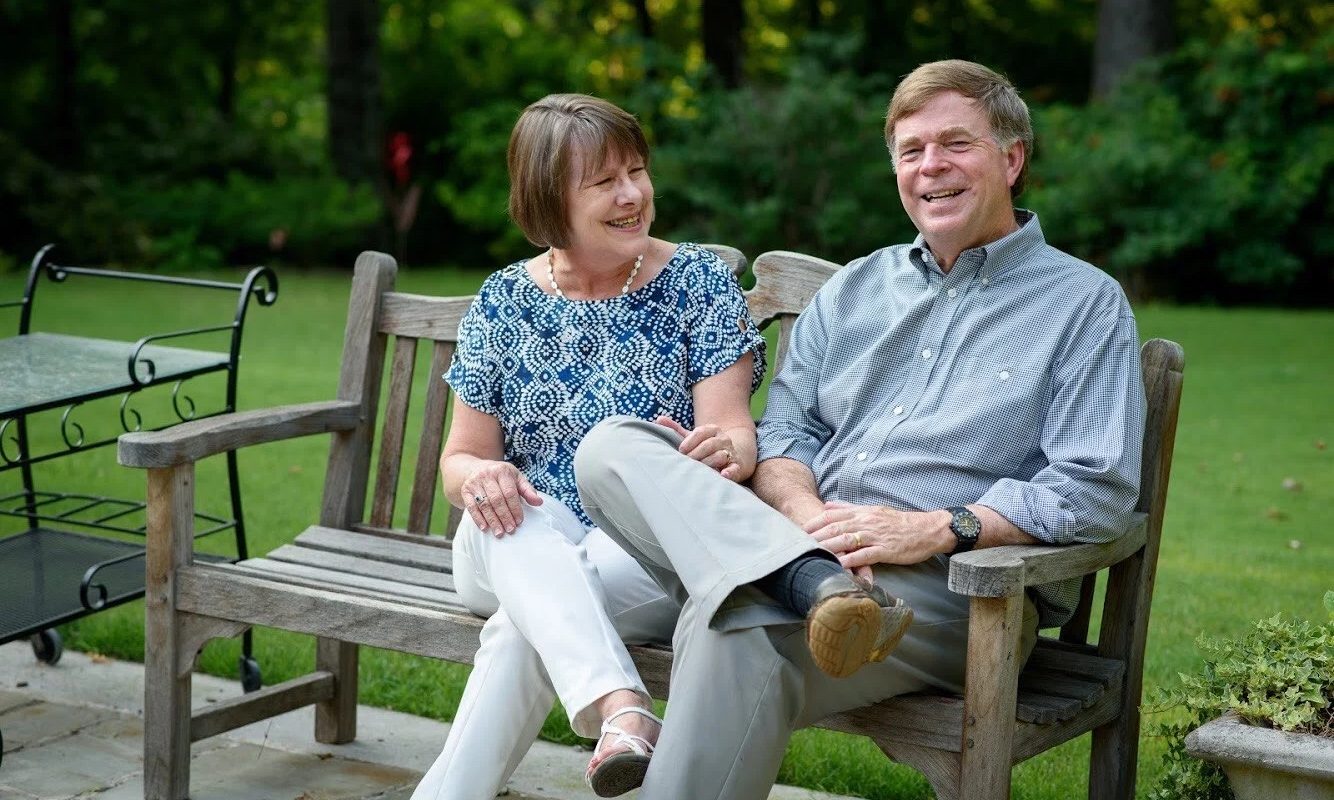 Battle announced the death of his wife and best friend, Eula Catherine Sammons Battle, in a statement Tuesday.