WASHINGTON — So far, the most high-profile Alabamian at this year’s Republican National Convention is someone who didn’t declare himself a Republican until late May, and hasn’t lived in Alabama for the last two years. Former Democratic U.S. Rep. Artur Davis was named Thursday as one of the headliners at the GOP convention, making him this cycle’s political turncoat — someone who changed teams since the last election and will make the case for other Democratic voters to do the same.

While Republicans in Alabama are publicly cheering the switch and Davis’ message of disillusionment with President Barack Obama, there is some hesitation about embracing someone who so recently was working to defeat Republicans across the country. Davis represented the 7th Congressional District of west Alabama and parts of Birmingham for eight years and lost a bid for the Democratic nomination for governor in 2010. But there was even more to his Democratic credentials: He worked with the Democratic Congressional Campaign Committee to recruit and mentor candidates for Congress; he was a leading critic of the Republican administration of former President George W. Bush, especially the justice department that he believed was too politically motivated; and he was a Kennedy-quoting Democrat who was among the first to endorse then-Sen. Barack Obama’s primary campaign in early 2007. In what is likely a preview of his remarks at the convention, Davis issued the following statement through the RNC Thursday: “The talk and inspiration moved so many of us four years ago, but unfortunately we haven’t seen the action to back it up. We were promised jobs and we got job-killing mandates and regulations. We were promised a fiscally responsible government, and we got trillion dollar deficits, debt that has never been seen, and small business burdened with new taxes and threatened with more taxes. The time for talk is over.

At the Republican National Convention in Tampa, Republicans take a step to undo the mismanagement and nominate Mitt Romney as the next president of the United States.” Alabama Republican Party Chairman Bill Armistead said he and most Republicans he’s spoken with, especially those in the business community, are wholeheartedly welcoming Davis’ appearance at the podium, but that a handful in the state GOP have expressed suspicion. “Maybe 1 percent aren’t so sure he isn’t just doing this as a political ploy, but it’s been a very, very small number,” Armistead said Thursday. RNC Chairman Reince Priebus said Thursday that Davis will be among the headliners at the convention Aug. 27-30. “Former Congressman Davis especially will give voice to the frustration and disappointment felt among those who supported President Obama in 2008 and are now hungry for a new direction,” Priebus said. Alabama has a complicated history with party-switchers. For example, former U.S. Rep. Parker Griffith of Huntsville was elected to Congress as a Democrat, switched to the Republican Party, and then lost in the next primary, a clear rejection by Republicans in that north Alabama district.

Armistead said Davis’ case is different because he’s not running for office. “I see him as rolling up his sleeves and wanting to work for Mitt Romney and the ticket and that’s pretty impressive,” Armistead said. “I would have different thoughts if he switched and immediately ran for office.” State Sen. Cam Ward, R-Alabaster, remembers four years ago when he and Davis squared off at Alabama political events as advocates for then-GOP nominee John McCain and Obama, respectively. He said he is happy to have Davis aboard alongside him on the Romney team this time and that he doesn’t think Davis’ party-switch was either sudden or suspect. Ward pinpoints Davis’ vote against the Affordable Care Act in 2010 as the beginning of his shift out of the Democratic Party, which became official in late May of this year. Davis lost the 2010 Democratic primary for governor by a landslide, including most counties in his congressional district, and his vote on the health care bill was a major issue. “Any time any of us .¤.¤. takes a stand contrary to where we once stood before, there’s going to be a suspicion,” Ward said. “People are naturally suspicious of politicians and they always will be.” A Virginia-based Democratic consultant said Thursday that Davis as recently as December talked about running for office in Northern Virginia as a Democrat, where Davis has lived since late 2010.

Mo Elleithee, a partner at Hilltop Public Solutions, said he told Davis it would be difficult because he was a newcomer to the area and had not yet spent time getting to know the people and the politics of the region. “Without having been involved in local politics, to expect he could just parachute in and win an election, would be difficult,” Elleithee said Thursday. Davis, in an email, disputed the time of his phone conversation with Elleithee, saying it was summer or fall of last year. “I asked him about the ideological direction of the Virginia Democratic Party and he confirmed my sense that it was as left-leaning and interest group driven as I suspected. We never followed up and never met,” Davis said. The chairman of the Alabama Democratic Party called Davis a “sore loser.” “The only part of the electorate Artur Davis is giving a voice to are former candidates who lost their races and then go on to blame it on everyone but themselves,” said Mark Kennedy. “With that said, between his penchant for changing his party and positions regularly, and for not taking responsibility for his own actions, Artur Davis seems a great addition to the Romney campaign.” 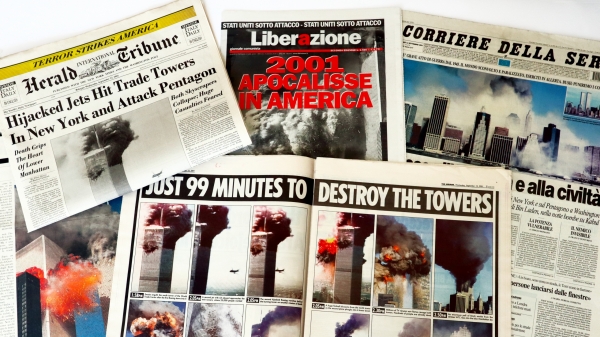 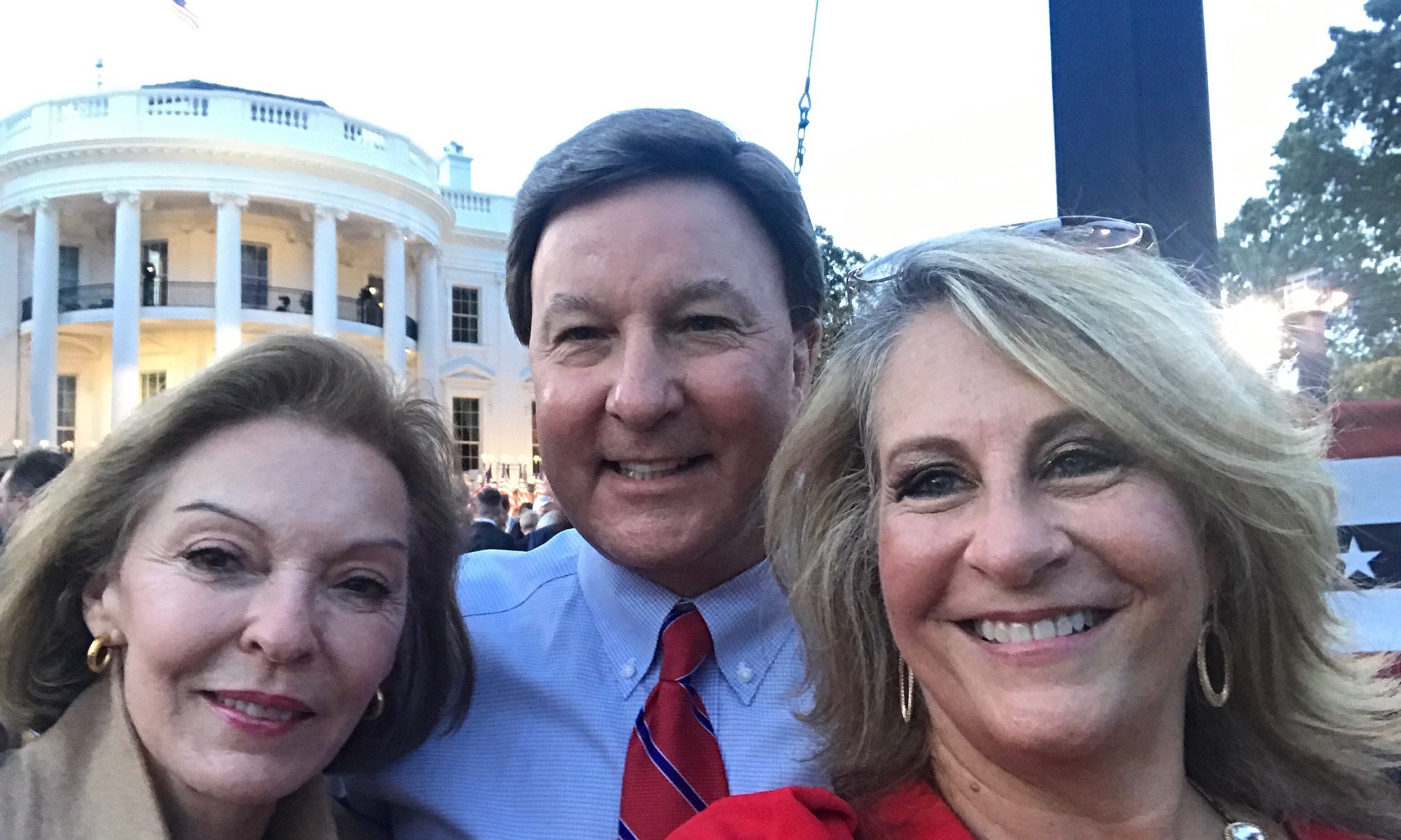