From the Office of Alabama Public Service Commission

“I’ve often said that the Public Service Commission has been underutilized as a job creation and economic development tool, and the success of these utility rate incentives, along with their unanimous reauthorization, shows we have just begun to tap the agency’s potential,” Cavanaugh said.  “By helping business owners cut overhead costs while incentivizing them to help lower our unemployment rate, we can get Alabama’s economy moving again.”

Cavanaugh said she hopes the reauthorization will also help fill empty existing storefronts and redevelop areas of towns and cities plagued by economic inaction, which are goals she set when originally proposing the incentives.

The commissioner noted that 77 small businesses have taken advantage of the incentives, and she believes many more will avail themselves of the opportunity as word of the program continues to spread.

Among the details of the reauthorization approved by the Commission were:

In order to encourage businesses to utilize unused storefronts and office space, the Commission reauthorized a 15% monthly discount on charges for electricity when a new account is established in an existing building that has been unoccupied for at least six months.  The rate does not apply to businesses merely moving locations.  This community redevelopment incentive extends to all qualifying service agreements that begin before January 1, 2013.

Small businesses that add additional employees and increase power usage will continue to qualify for a rate reduction for 24 months, according to Cavanaugh.  A 10% discount on monthly rates will be in effect for the first year and a 5% reduction for the second.  This incentive extends to all qualifying service agreements that begin before January 1, 2016. 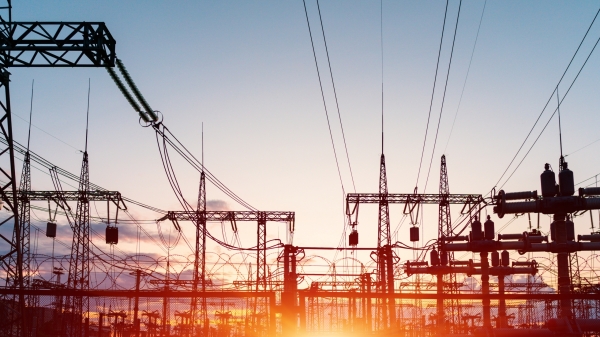 November 6, 2018 is the mid-term election, and in addition to a slate of candidates, Alabamians will be voting on four amendments to the...