From the Office of Senate Majority Leader Jabo Waggoner

At a press conference along with fellow Senate Republicans, Senate Majority Leader Jabo Waggoner officially welcomed Fielding to the caucus, a move that boosts the Republican majority in the upper chamber to 23 members.

Fielding, who was elected in 2010, said that while he’s been contemplating the switch for several months, the liberal platform adopted by national Democrats at the Party convention in North Carolina proved that there’s no longer room for this conservative Democrat within the party.

“I don’t stand for same-sex marriage, abortion and gun control, and you definitely don’t have to ask me three times if I want God to be included in my party’s platform,” Fielding said. “I couldn’t sit by and watch the Democrat Party adopt such an extremely liberal agenda.”

Citing his conservative values, Waggoner said Fielding is a natural fit for the Republican Party.

“I’m not surprised at all that Senator Fielding has realized that his beliefs are more closely aligned with the Republican Party. He’s a dedicated lawmaker who has consistently taken the more conservative position on issues, including voting in favor of a large majority of bills in our Handshake with Alabama platform,” Waggoner said. “Frankly, his joining the Republican Caucus is a natural fit.”

“As a relatively new lawmaker, Senator Fielding has jumped right in and proven himself to be fair and deliberate – always focused on doing what’s best for the people of his district,” Marsh said. “He’s a man of strong integrity, a respected public servant and I’m happy to have him join the Republican Caucus.” 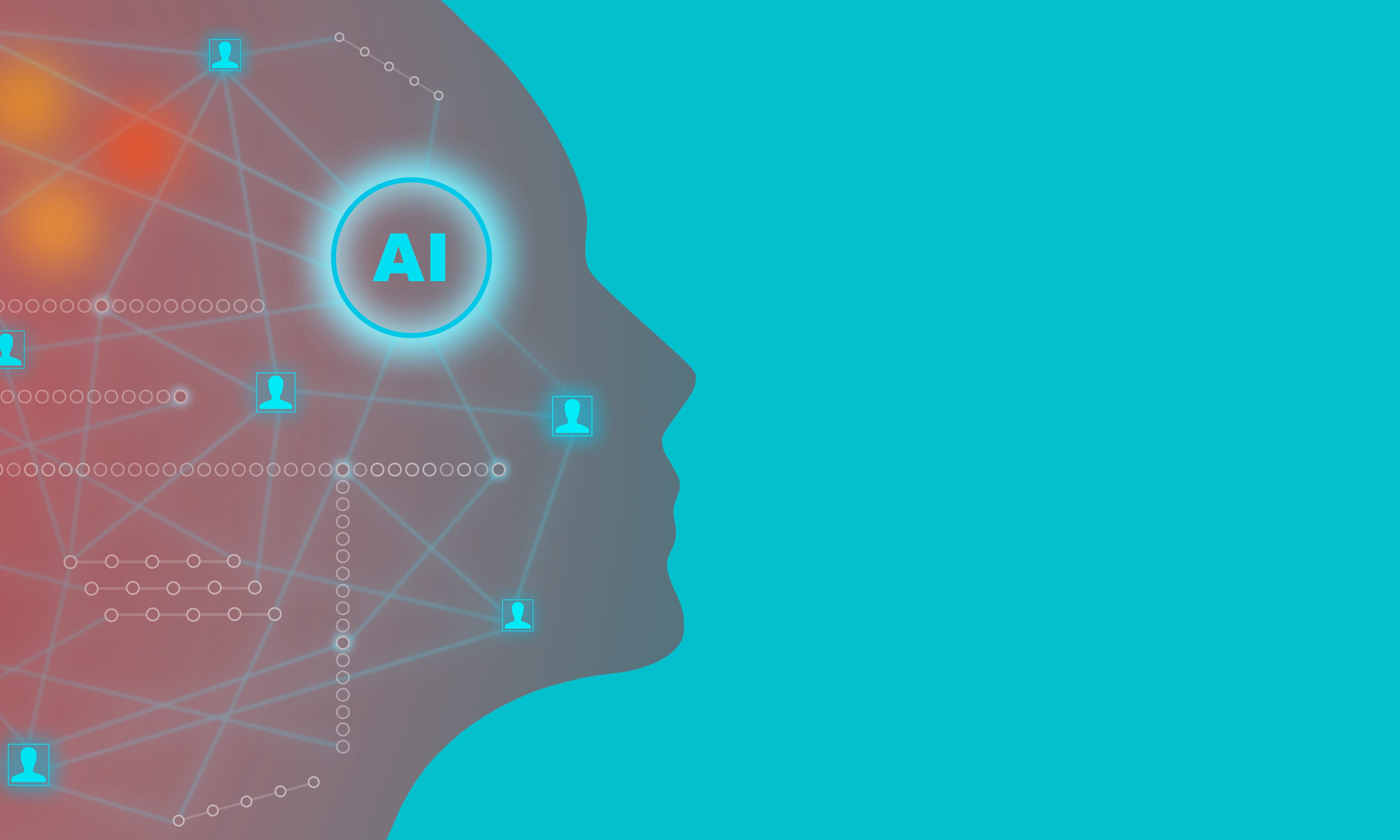 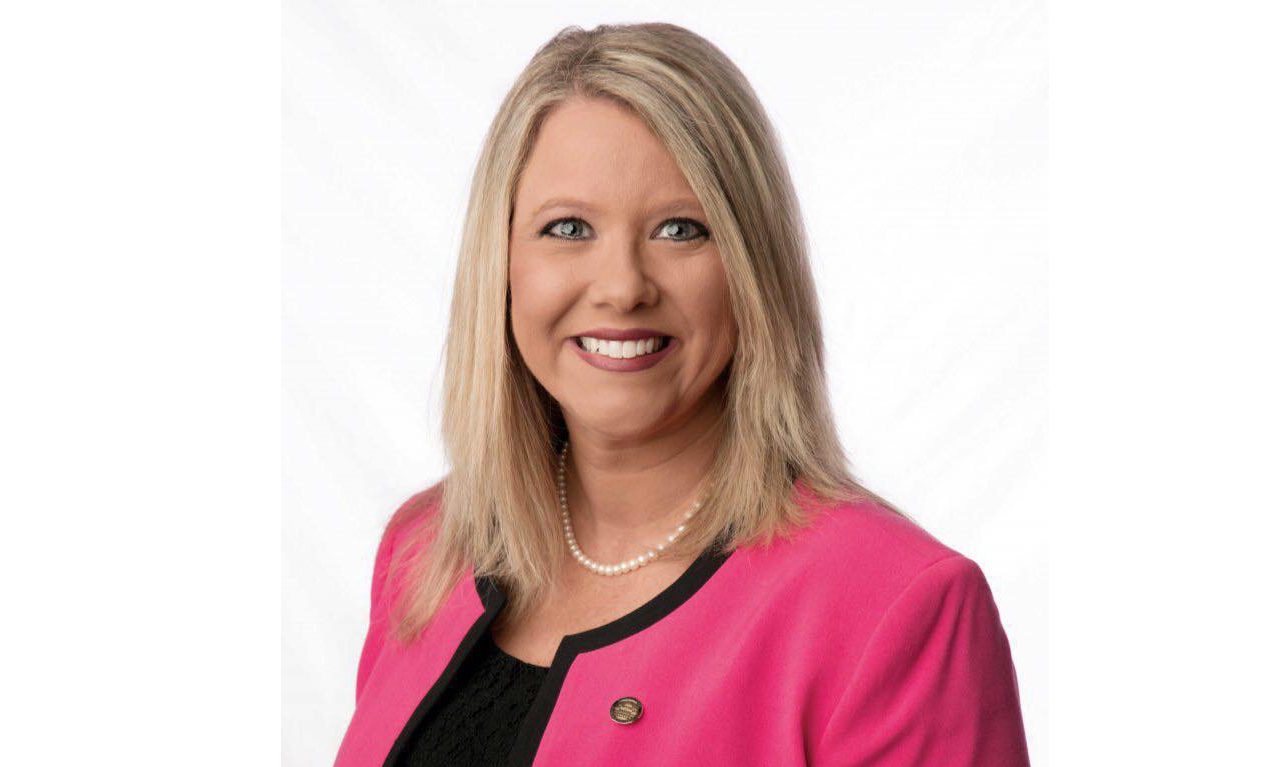 State Sen. Jabo Waggoner, R-Vestavia, has been in the Alabama House and Alabama Senate for over 40 years. That is a record in Alabama...

The 2019 Legislative Session is now in the books. As each session is observed, it is apparent that primary, powerful, state senators control the...