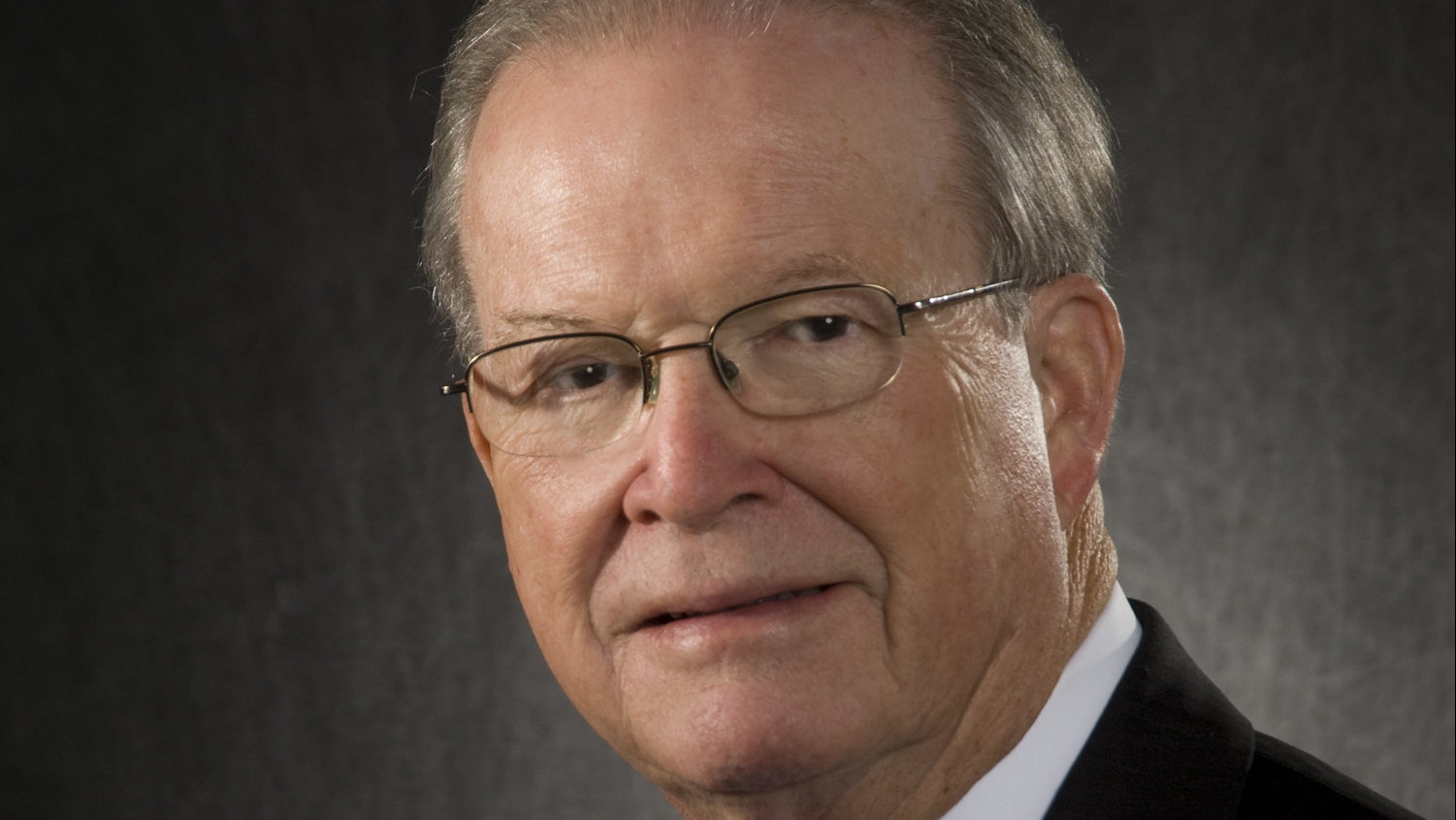 The Alabama Forestry Association has endorsed Jabo Waggoner, R-Vestavia Hills, for reelection to the Alabama Senate.

“Jabo and Marilyn have been friends of mine and this Association since I started here,” said AFA President and CEO Chris Isaacson. “He was part of the beginning of the Republican movement in Alabama at a time when all of the state’s Republicans could have held a meeting in a phone booth. He was instrumental in orchestrating the change in leadership in the State Legislature in 2010 and brought prospective candidates to our building to give them their first introduction to the Montgomery political community. We are pleased that he wants to participatein public service for four more years and proud to endorse him again for reelection.”

“I am very honored to be supported by the Alabama Forestry Association. Forestry and forest products are an integral part of Alabama’s thriving economy,” Waggoner said. “As chair of the Senate Rules Committee, I appreciate the insights and analysis AFA provides on legislation that impacts this important industry. I am committed to the continued successes and job creation of our state’s forestry industry.”

Waggoner will seek the Republican nomination for Senate District 16 in the primary election on May 24, 2022.