U.S. Senator Jeff Sessions (R) from Alabama had a meeting Tuesday with new Alabama Farmers Federation President Jimmy Parnell who is in Washington to meet with legislators and advocate for Alabama’s family farms.

Sen. Jeff Sessions said in a written statement, “I enjoyed meeting with Jimmy Parnell on Tuesday during his visit to Washington, and I congratulated him on being elected the next president of ALFA. Jimmy’s hands-on experience operating his family’s farm in Chilton County, along with his track record serving Alabama’s farming community, have prepared him for this new role. Jimmy understands the challenges facing Alabama’s farmers—from changing market conditions, to burdensome federal taxes and regulations, to a farm bill that is unfortunately less and less about farmers. I believe he has a firm appreciation for the vast opportunities available to Alabama’s farmers in the global economy and the importance of defending our agriculture from unfair foreign competition. An understanding of these dynamics is essential, and I look forward to working with Jimmy and his team at ALFA to promote and protect our state’s deep-rooted agricultural heritage.”

Farmers and rural America in general face a steep challenge dealing with the Barack H. Obama administration, which they are in disagreement with on a host of issues.  Rural America opposed President Obama by a stunning margin of 61% for Mitt Romney (R) to just 37% for the President in the November 6th election.  After the election Obama Agriculture Secretary Tom Vilsack (D) said in a Farm Journal forum, “It’s time for us to have an adult conversation with folks in rural America. It’s time for a different thought process here, in my view.”  “Why is it that we don’t have a farm bill?  It isn’t just the differences of policy. It’s the fact that rural America with a shrinking population is becoming less and less relevant to the politics of this country, and we had better recognize that and we better begin to reverse it.”

Jimmy Parnell from Stanton was elected president of the Alabama Farmers Federation during the organization’s 91st annual meeting in Montgomery on December 3. Jimmy Parnell from Stanton will serve a 2-year term as president. Parnell served on the organization’s board of directors between 1999 and 2008, and was chairman of the group’s Young Farmers Committee in 1997. Parnell who has been the President of the Chilton County Farmers Federation since 2006 raises cattle and runs a timber business with his father and two younger brothers. He was named the logger of the year by the Alabama Forestry Association in 2006. Parnell has a 1985 BA degree from Auburn University in Agricultural Business and Economics.

Parnell replaces the retiring Jerry Newby who was President of the influential farmer’s group for 14 years. 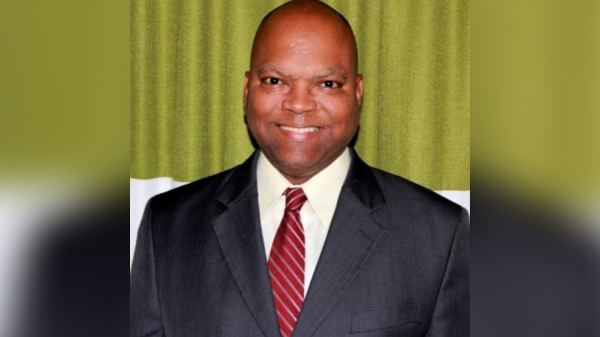 In 2013, Jackson was awarded Alabama District Attorney of the Year by his peers. 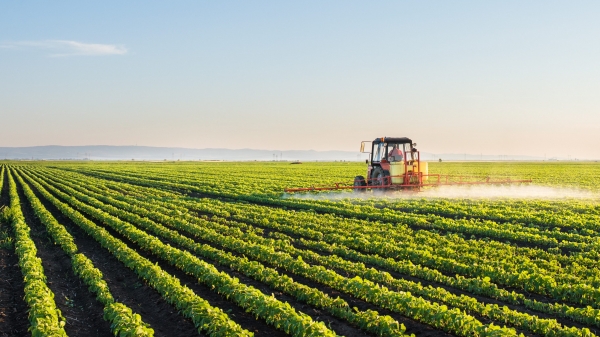 In 2021, Autery was appointed chief of police for the town of Maplesville