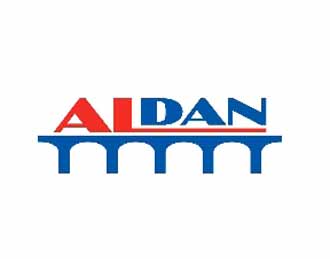 Montgomery- Tuesday, Alabama Disability Advocacy Network (AL DAN) members assembled outside Alabama Statehouse.  According to their website “AL DAN the Alabama Disability Advocacy Network, is a non-partisan, grassroots, cross-disability, consumer, driven network advocating for systems change in Alabama for people with disabilities and their families it’s purpose is to serve as the umbrella advocacy organization for disability issues connecting individuals, families, friends and others across Alabama, and their members made that known yesterday.”

AL DAN, members gathered to show their concerns to their representatives, Jackie Franklin, vice president of AL DAN states the concerns that the members and supporters have with Alabama’s approach to the disabled. Franklin says “the different things that we will be advocating for would be expansion of the healthcare for the people with disabilities. We’ve done surveys all over the state and we find the main concerns of the people are Alabama’s healthcare, education, transportation and housing for those with disabilities and we are here to find the people that can help the disabled out more than anything.“

Executive Director of the Governor’s office on disability and former AL Dan President Graham Sisson explained the legislation that AL Dan is working on to help its members, these interest include accessible parking, and a property tax exception for those with permanent disabilities.

Sisson goes on to explain other policies that they would like to implement, AL DAN is interested in bringing in volunteers who are trained to write tickets to give out parking tickets to those individuals who illegally park in accessible handicap parking.   AL DAN is also concerned with the mobility of the disabled, they are working on legislation that will improve transportation infrastructure funds and place a lemon law on assisting devices. Session wants assisting devices to be fixed.

“If you buy an expensive electric wheelchair of an expensive hearing aid or any kind of assisting technology and it’s broken in the first year, you can get it replaced or fixed by the manufacture,” says Session.

AL DAN made these concerns all so visible to their legislatures and assures that they will continue.

“We’re constantly trying to bring greater awareness to the people with disabilities and we know that we have a lot of people disabilities at stake and we want to see their needs met,” says Sission. 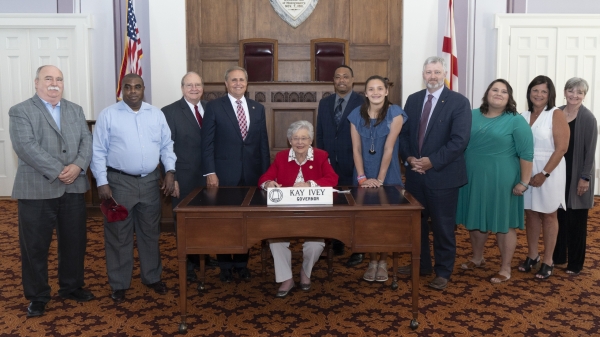 Gov. Kay Ivey signed Alabama Act 2021-514 to establish this incentive to aid the disability community in their savings journey.

“What do you do for a living?” We’ve all asked or been asked that question. It’s a great conversation starter that helps us learn...