MONTGOMERY (May 9, 2013) – The state legislature has chosen to take $20 million dollars away from the Children First Trust Fund with no intention of paying it back.

Today, conforming to the request of Governor Bentley, a conference committee took $20 million dollars away once again from the Children First Trust Fund. These dollars, which should go to critical children’s programs, are now being dumped into the ailing General Fund. However, unlike other trust funds the legislature has raided recently, they have no intention of repaying it.

Two weeks ago, the House had restored the $20 million dollars to the Children First Trust Fund. As a result of this change, the bill was sent back to the Senate where legislators chose not to concur with the change prompting the formation of a conference committee.

This $20 million comes from tobacco companies under Alabama’s Master Settlement Agreement. For the last six years the tobacco companies have withheld a portion of Alabama’s tobacco dollars due to an ongoing arbitration that was settled last fall. By law these funds are earmarked when they come into Alabama and are split between the Children First Trust Fund and Medicaid.

While this arbitration was pending the twelve agencies that receive funding from the Children First Trust Fund have not received their full appropriation and have, subsequently, had less to spend on critical children’s programs.

The agencies that receive Children First Trust Fund dollars must spend their appropriations specifically on pre-approved children’s programs such as therapeutic services for abused children, juvenile probation services, foster care, tobacco use prevention and others.

Children First Foundation is a non-profit, non-partisan organization dedicated to improving the lives of Alabama’s children and families by shaping public policy. The Foundation was formed because our states’ leaders and child advocates saw a need to advocate for children in the halls of Alabama’s legislature. For more information, please visit www.alabamachildrenfirst.com. 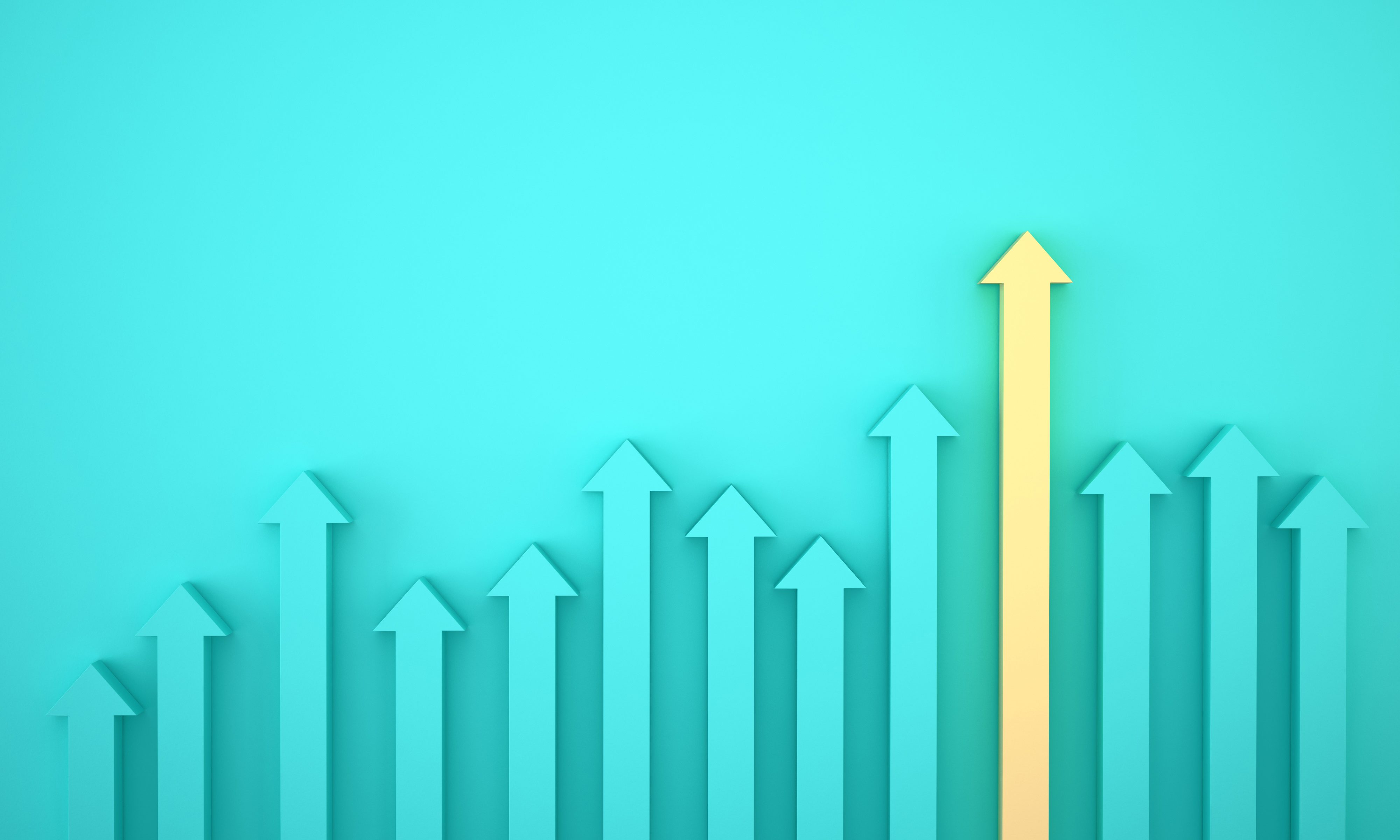 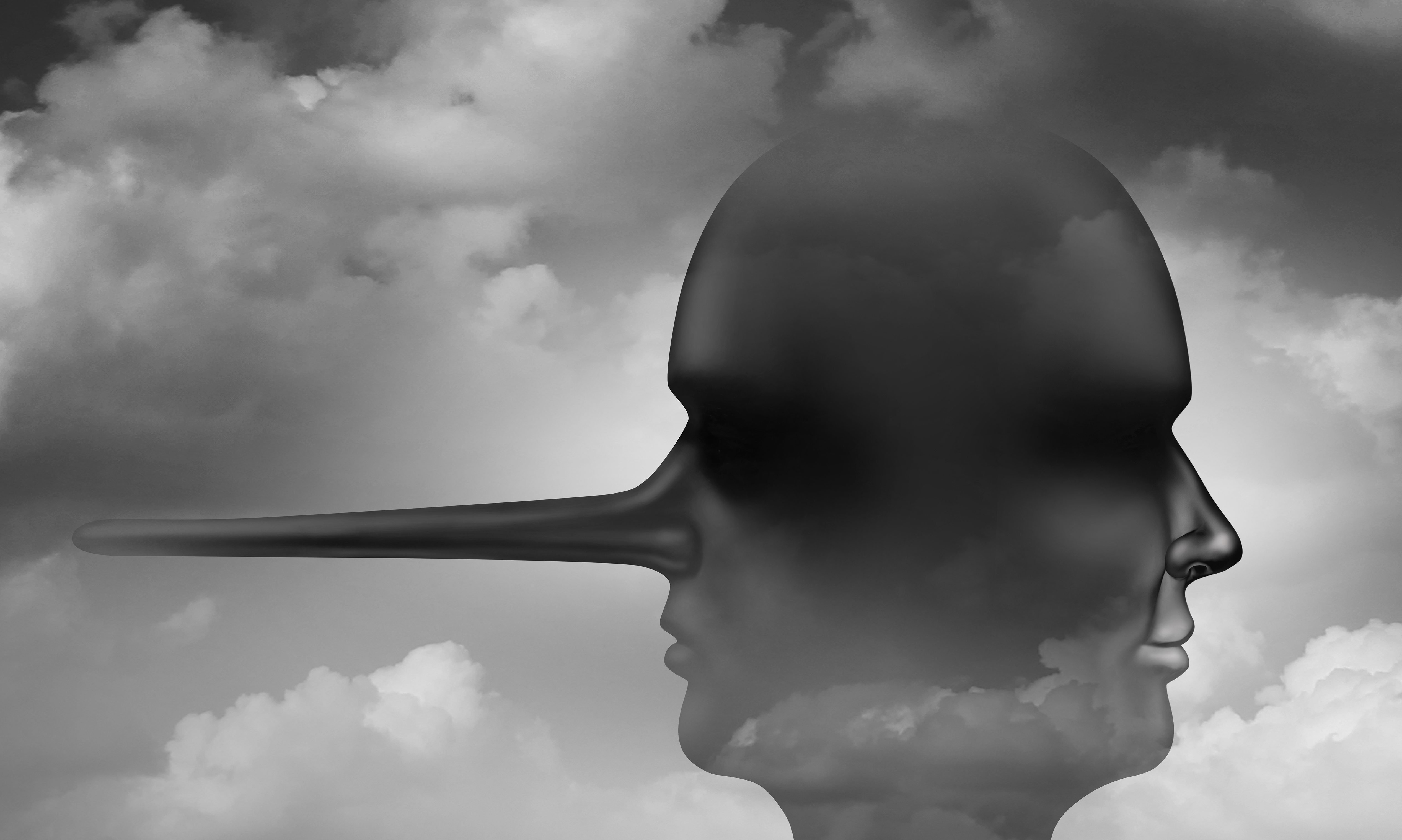