“The political pressure surrounding this case is enormous…Imagine the calls the AG has gotten.” This, according to one District Attorney familiar with the investigation who spoke on condition of anonymity, because he is not authorized to discuss the case publicly.

In December, Alabama GOP Chairman Bill Armistead told party leaders that he was served a subpoena from the Attorney General’s Office seeking GOP financial records covering the 2010 election cycle.
Armistead said the subpoena was part of a State Grand Jury investigation into Republican campaign finance activities, and in particular, the direct and indirect payments from the state party to Speaker Hubbard’s various printing and advertising companies. Armistead had previously ordered as internal audit that found Hubbard companies received at least $800,00 in payments from the state party and from a Florida-based company that took ALGOP payments, then funneled the money back to Hubbard’s businesses.

While the Attorney General’s Office convened a Grand Jury to probe Hubbard’s business activities, questions remained about whether Luther Strange could indeed, lead an investigation into Hubbard given their political and financial ties. So, far the investigation has examined at least in part campaign money given to GOP candidates by Hubbard-controlled Political Action Committees. In numerous instances the candidates received money from Hubbard PACs then hired Hubbard’s companies to produce hundreds of thousands of dollars in political advertising.

While there may be nothing illegal in receiving of the funds from Hubbard and immediately spending it with one of his media companies, it does however, put Strange inside the investigation. Given the fact, Luther Strange recused himself from the Hubbard investigation, and appointed a Special AG to fill the role of oversight. Alabama Code > Title 12 > Chapter 24

Special public corruption prosecutor Matt Hart is the man Strange tapped to lead the investigation.
John Archibald of Al.com has referred to Hart as a”bridling, clawing, bulldog of a …prosecutor.”
Many of Hart’s colleagues would agree with that assessment. But would add that he is diligent, through and prepared.

A law-enforcement official who could not talk on the record about the investigation said Hart was given the “green-light” to investigate Hubbard after Hart presented Strange with his initial findings. Hart and others involved knew the probe of Hubbard’s business and political activities would meet resistance because the most influential names in Republican politics are involved.

Many legislators took campaign money from Hubbard during the 2010 election cycle. Most of them then paid thousands of dollars back to Hubbard-controlled companies for printing and advertising services.
Several legislators have said off the record—for fear of reprisal—that they were told to spend some of the money they received with “Mike’s companies.”

Others told the Alabama Political Reporter that they were told explicitly that in order to receive Republican Party assistance in raising money, they had to use the printing and advertising services of Hubbard’s Craftmaster Printers, Inc. or Network Creative Media.

While the Hubbard investigation may lead nowhere those who know Matt Hart best, say that he will not back down due to political pressure from inside or outside the Attorney General’s Office.

Photos, posts put Tuberville in Trump’s hotel on Jan. 5 despite him denying meeting 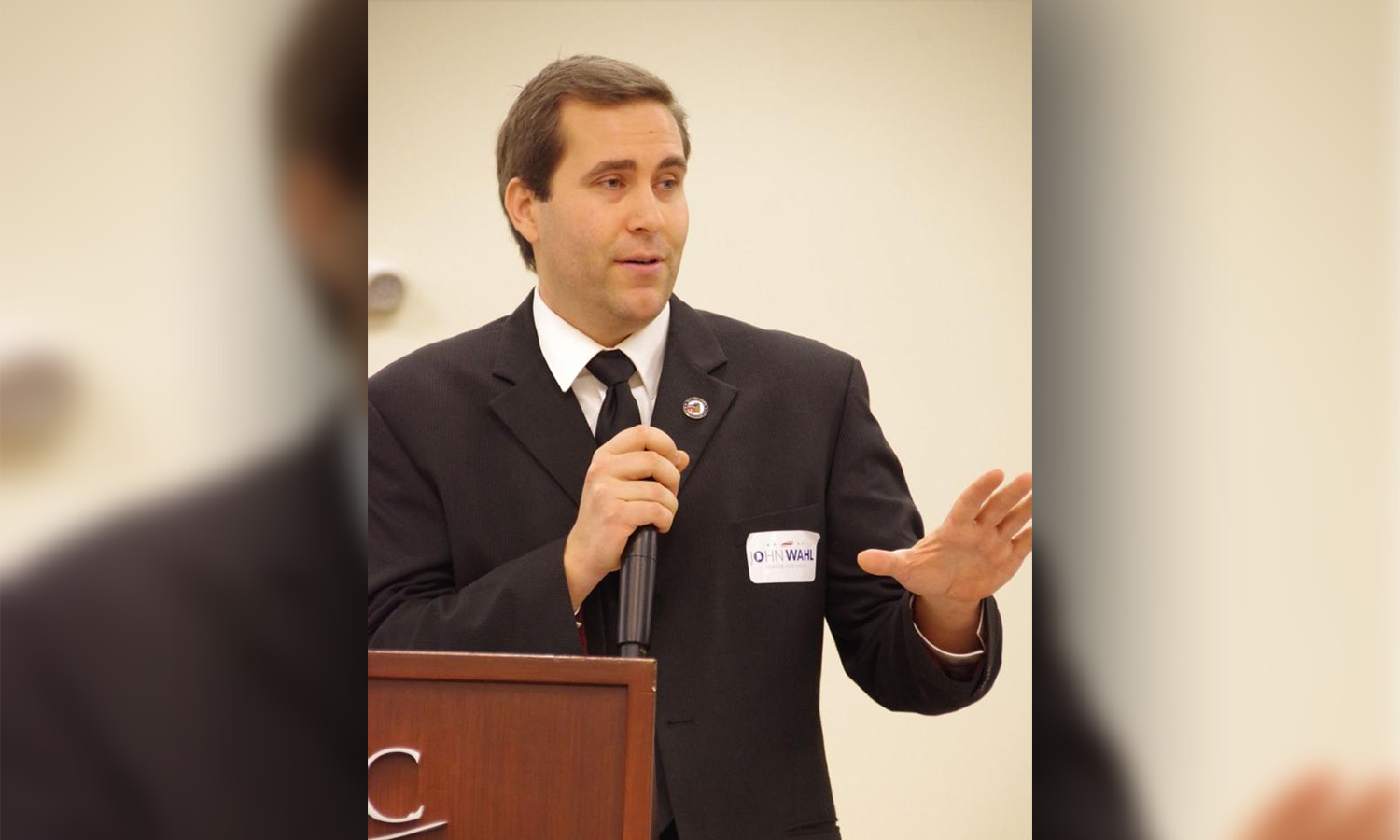 Vice Chairman John Wahl announced his candidacy in an email announcement to members.