MONTGOMERY — Sources within the Statehouse have confirmed that State Representative Jim Barton (R-Mobile) will resign his House seat to become a lobbyist.

In July Barton, told alreporter.com, he has “no plans” at the that time to leave office. Just 20 days later Barton has changed his mind. 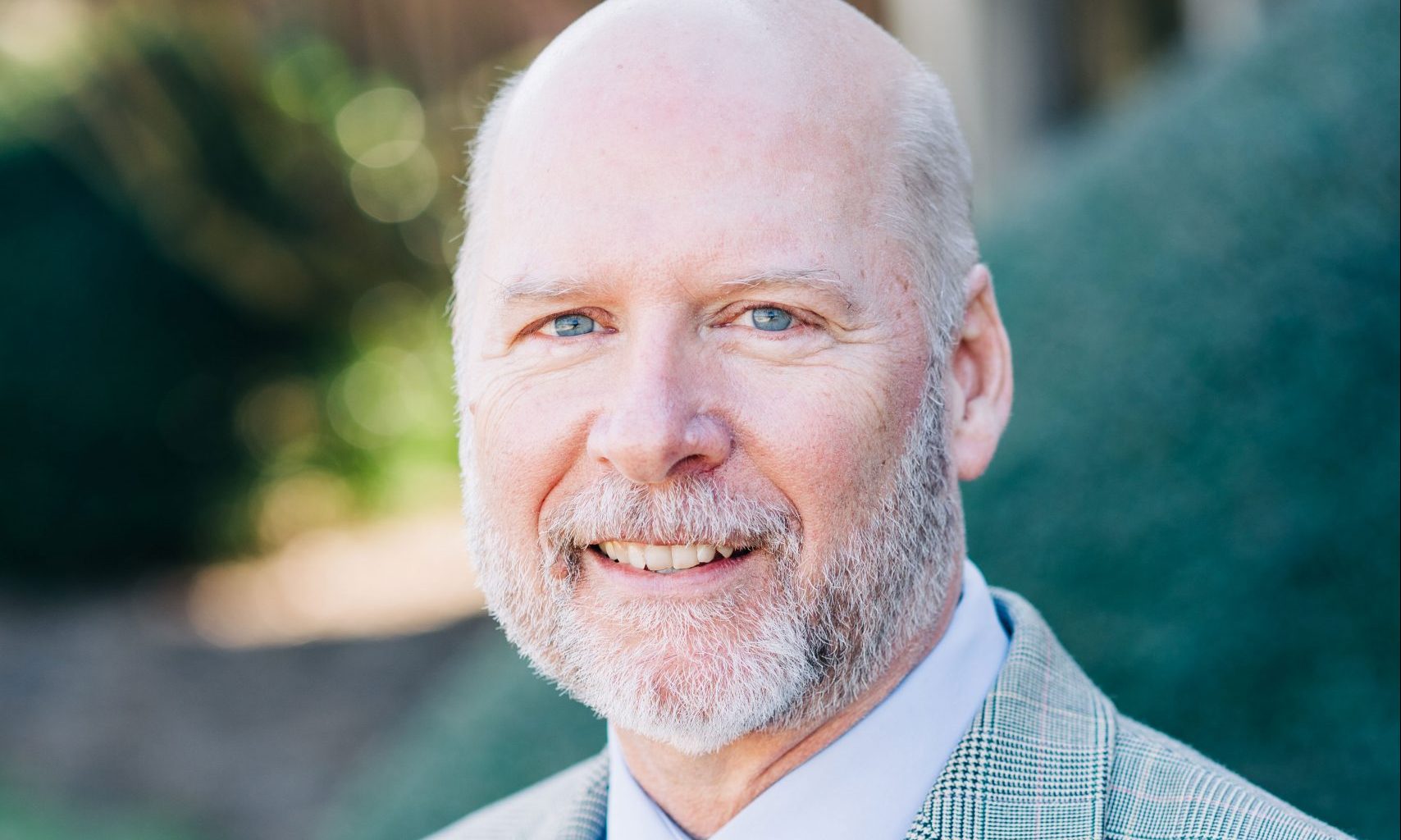