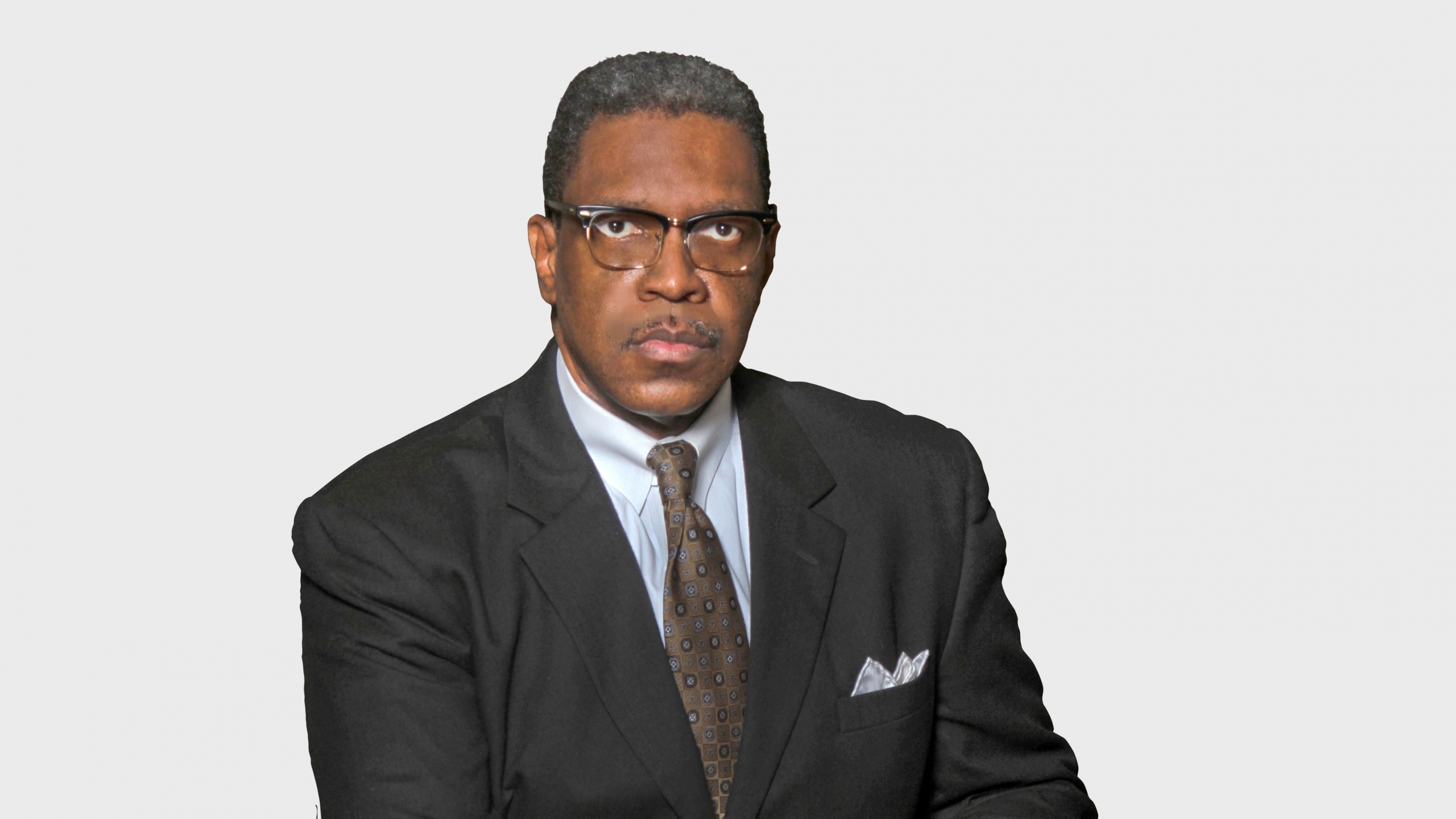 Troy University Board of Trustees member and prominent Montgomery lobbyist Lamar P. Higgins died Thursday after a battle with cancer.

Higgins was a partner with the prominent Montgomery-based lobbying firm Fine Geddie & Associates where he has worked for 26 years and has served on the Troy University Board of Trustees for the last 25 years.

“It is with a heavy heart that we let you know of our loss today (Thursday, April 15, 2021) of our dear friend and respected partner, Lamar P. Higgins,” the firm said in a statement.

“He will be greatly missed by the entire Troy community,” a spokesman for the University said in a statement.

Higgins was 61 years old and is a native of Marbury, Alabama. He first served on the Troy University Board of Trustees as the student representative in the 1970s, Higgins went to Troy as an academic scholar and served as SGA president during his junior year. He was later re-elected. Higgins became the first Black member of the Troy Board of Trustees in 1996.

Higgins was honored by the University that he loved last month at the Troy University Unity Breakfast.

“Mr. Higgins was instrumental in us building and locating the Rosa Parks Museum on our Montgomery Campus on the very spot where Mrs. Parks was arrested,” University Chancellor Jack Hawkins said. “It was Mr. Higgins’ idea to initiate the African American Leadership Conference which now, for two decades, has been the centerpiece of Black History Month at Troy. We owe so much to him.”

C. Gibson Vance is the president pro-tem of the Troy University Board of Trustees. Gibson said the university’s culture is one of diversity and inclusion.

“No single person has helped to establish and maintain that culture more than Lamar Higgins,” Vance said. “From his years as SGA president until his time as vice president pro-tem of the board where he serves now, no one has loved Troy University more.”

“Lamar had a genuine love of the governmental and legislative process, and was the ‘Dean of the African American Lobbyists’ in the Statehouse,” Fine Geddie said in a statement. “He was an integral part of our firm, we all were served well by his wisdom and his perspectives on all issues and life itself … he always strived to make things better, and Lamar Higgins made us all better along the way.”

Rep. Thomas Jackson, D-Thomasville, announced the news to the Alabama House of Representatives while the body was in session on Thursday. The body joined Jackson in a moment of silence for the passing of Higgins.

In 1979, Higgins joined the Fob James gubernatorial administration as an intern.

He was so well respected there that after a short period, everyone he worked with on the governor’s staff wanted him as a permanent addition. He later joined the Space and Rocket Center staff and then became special assistant to the mayor of Huntsville.

Huntsville became his second home and he loved the city and its people. He served on Sen. Howell Heflin’s staff and later returned to Montgomery to serve as deputy director of the Alabama Department of Economic & Community Affairs, before joining Fine Geddie and Associates in 1995.