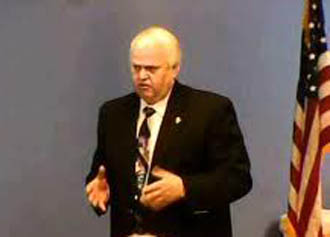 MONTGOMERY—The 2014 candidate corral continues to expand in Alabama Senate District 13 with the first Democratic challenger throwing his name in the hat. Last Saturday, Darrell Turner, a union leader and active Democrat, announced his candidacy while speaking at an event organized by the Alabama Democratic Majority. Turner, who is a business liaison for the United Association of Plumbers and Pipefitters, as well as Chair of the Cleburne County Democratic Executive Committee, says the need for Democrats in Alabama is great.

Gerald Dial, the Republican incumbent and majority whip in the Senate, has a challenger from the right as well. Tim Sprayberry is the Chair of the Cleburne County Republicans, bringing the struggle in leadership full circle: an entrenched incumbent versus the leadership of both parties in Cleburne County.

But while the general election might already sound highly contested, the Republican candidates seem not to have noticed. The only race they appear concerned about is the one on June 3 of next year: the GOP primary. Dial, who only recently switched to the GOP after serving numerous terms as a Democrat, stresses the influence that he has gained while in Montgomery, promising to use it to help the citizens of the district. Far to his right, Sprayberry, according to the Anniston Star, thinks he is “still the only real Republican in the race.” Despite this, both candidates filed a campaign finance waiver earlier in the year because neither had yet raised $10,000.

This is not to say that Alabama Republicans aren’t playing a good ball game, though. Just a day before Turner announced his candidacy, the GOP hosted a summer fundraiser at which Wisconsin Governor Scott Walker, a famously anti-union conservative star, offered the keynote address. When asked about the timing of the events, Turner (again, a union rep and member of the Local 798) responded that “When we started planning the fundraiser for ADM, we weren’t even thinking about Scott Walker or my campaign announcement. Our main priority was making sure people could see that the Democrats are alive and well in Alabama.”

When asked about his legislative priorities if elected, Turner said:

“My main priority will be to represent the interests and values of the people in my district. We don’t need someone to vote with the party bosses. We need someone who will stand up for the working men and women in this district, support quality education so that all children have a chance at reaching their goals, and promote open, transparent, and fair government. Those are the values the people in this district share, and those are the values I’ll bring to Montgomery.”

Alabama Senate District 13 is comprised of areas in Cleburne, Chambers, Cherokee, Clay, Randolph, and Lee Counties. The GOP primary is June 3, with the general election following in the November mid-terms. 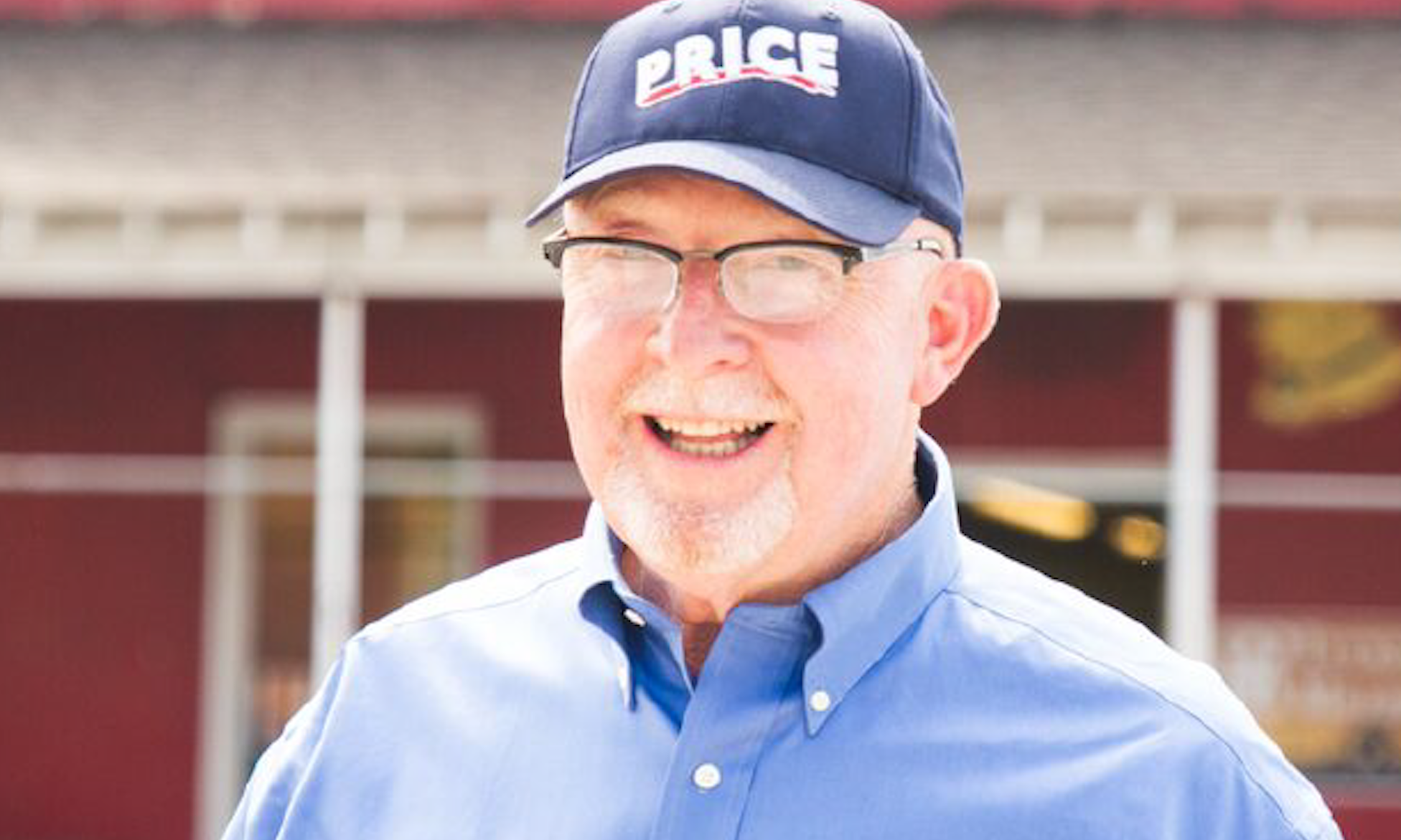