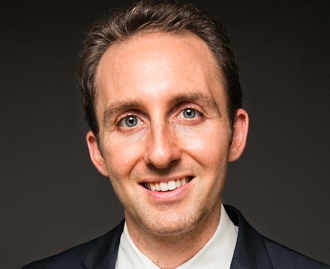 On Saturday, Trussville attorney John Amari (R) formerly kicked off his candidacy in the June 3rd Republican Primary to represent Alabama House of Representatives District 44 with a picnic and reception at a pavilion in the Trussville mall.

Over 100 friends and family joined Amari at the event. Amari said that he held the event for himself. He wanted to be with his friends and his family as he began a journey that he hoped would lead to victory. Amari stressed that nobody wins an election by themselves and that he will be relying on their support in the months ahead.

The event featured a visit from Santa Claus, hot dogs, cake, cookies, and children playing in the bounce house and on the grounds. Amari said that he is running primarily for his children: John Paul, Maya, and Vinny. Amari said that he wanted to have a role in shaping the world in which they will grow up. Amari said of District 44 that it is a great community to raise a family and he wants to build on what they already have.

Amari said in a prepared statement, “We are fortunate to live in an area that is extremely attractive to businesses. We have three communities, Clay, Pinson and Trussville, which value hard work, faith and family….My family has always lived in the eastern area of Jefferson County. I love it here so it was an easy decision for me to start my family in this area. My campaign slogan is Homegrown Conservative Leadership. I chose this slogan because I come from a family that has deep roots in this area. My grand parents first farmed here and later opened the Huffman Curb Market. They demonstrated family values and developed deep ties with this community….As a resident of this area I want to see more local restaurants, revitalized down towns and zero unemployment.”

Amari, 32, is a Trussville area native and a graduate of Hewitt-Trussville High School in 1999. He and his wife, Amber, have three children.

House District 44 is currently represented by Rep. Arthur Payne (R) from Trussville. Rep. Payne is retiring at the end of his current term.

Investment banker Joe Freeman and Trussville School Board Vice President Danny Garrett have also both announced that they are Republican candidates for the House District 44 seat.