On Thursday the Alabama House Republican Caucus held a press conference with hand picked members of the mainstream Alabama media to announce their agenda for the 2014 legislative session which begins on January 14. Alabama House Minority Craig Ford (D) from Gasden was critical of the announced “Common Sense Conservative” Agenda.

“The Republican Supermajority’s agenda does not include anything about improving our schools or creating jobs – the two most important issues we face! The leadership in Montgomery is clearly out of ideas and does not know what to do. If we don’t do something for our schools or to help create jobs, then we are wasting the taxpayers’ money with this legislative session. It’s about schools, and it’s about jobs. And the Republican’s legislative agenda treats those two issues like they don’t even exist.”

The Speaker of the House, Mike Hubbard said, “Our agenda earned its label because each of these bills are commonsense measures that represent the conservative beliefs and principles that Republicans embrace. They continue the record of fundamental reforms, constitutional rights protections, and pro-business, job growth initiatives that Republicans have passed since taking control of the Legislature almost four years ago.”

The ambitious House Republican agenda includes legislation promising to: give business owners some immediate tax relief and an easier filing process, dissolving taxes which cost the state more money to collect than they take in, preventing the state of Alabama from using the audit process to target Alabamians for their political beliefs, reform the tax appeals process to be more balanced and fair, protecting healthcare professionals from being forced to provide services that violate their conscience and moral beliefs, to create an Adoption Tax Credit, and gives teachers and state employees protection from lawsuits.

The House Republicans also endorsed Senate President Pro Tem Del Marsh’s (R) from Anniston Revolving Door Act, which prevents legislators from lobbying either legislative body for at least two years after leaving office. The Republican leaders said that economic development and job creation remains a major focus and they are promising to release information about a major Workforce Development Initiative before the session begins.

The two major political topics of discussion in Montgomery has been about the ongoing negotiations between Governor Robert Bentley (R) and Boeing to locate a major 777x airliner factory in Huntsville and the potential ramifications of the Lee County Grand Jury allegedly probing allegations of potential misconduct by the Speaker of the House Mike Hubbard and possibly other members of the Alabama legislature. 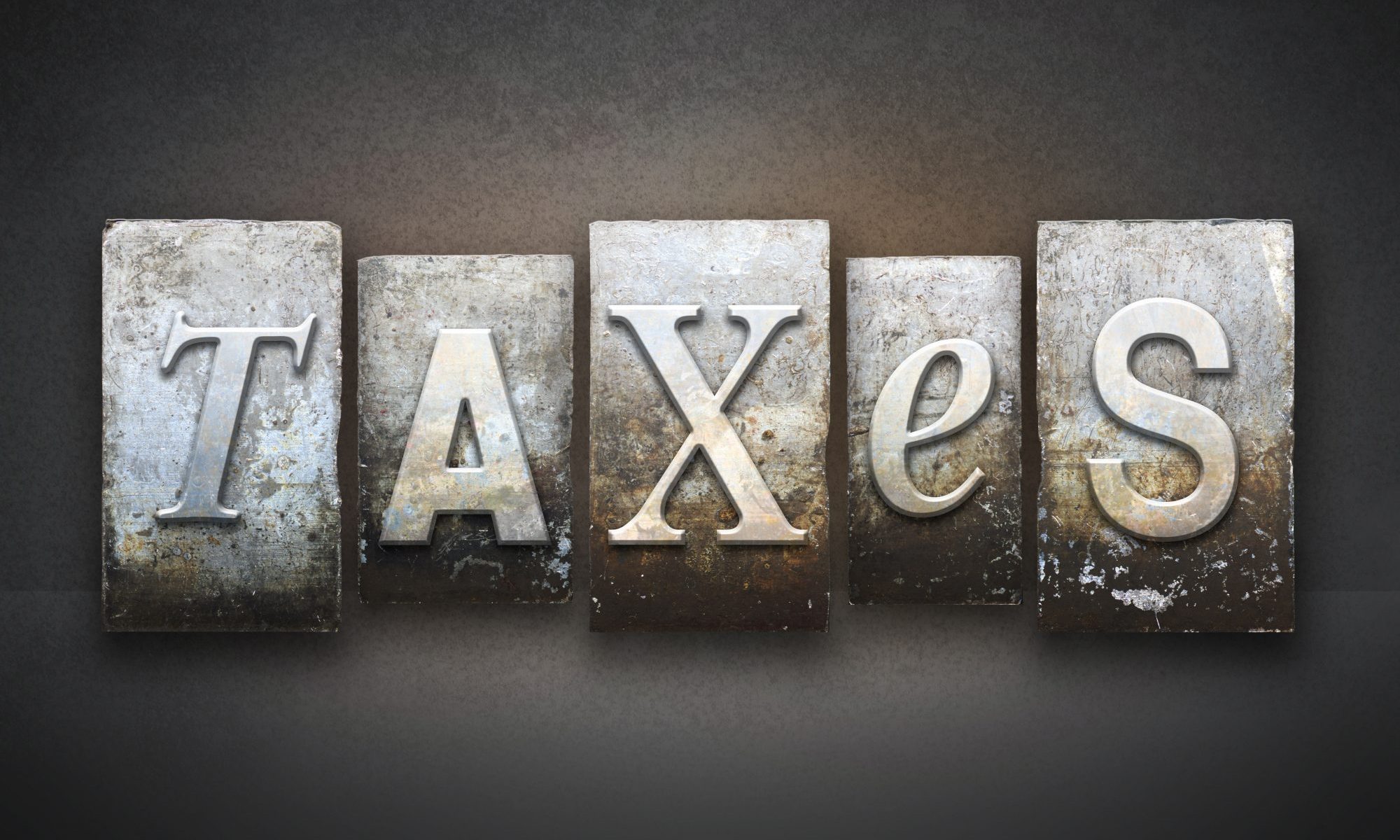 Among the bills signed into law is one to exempt some taxable retirement income for older Alabamians and increased deductions for many.

The bill would exempt up to $40,000 in business personal property tax.