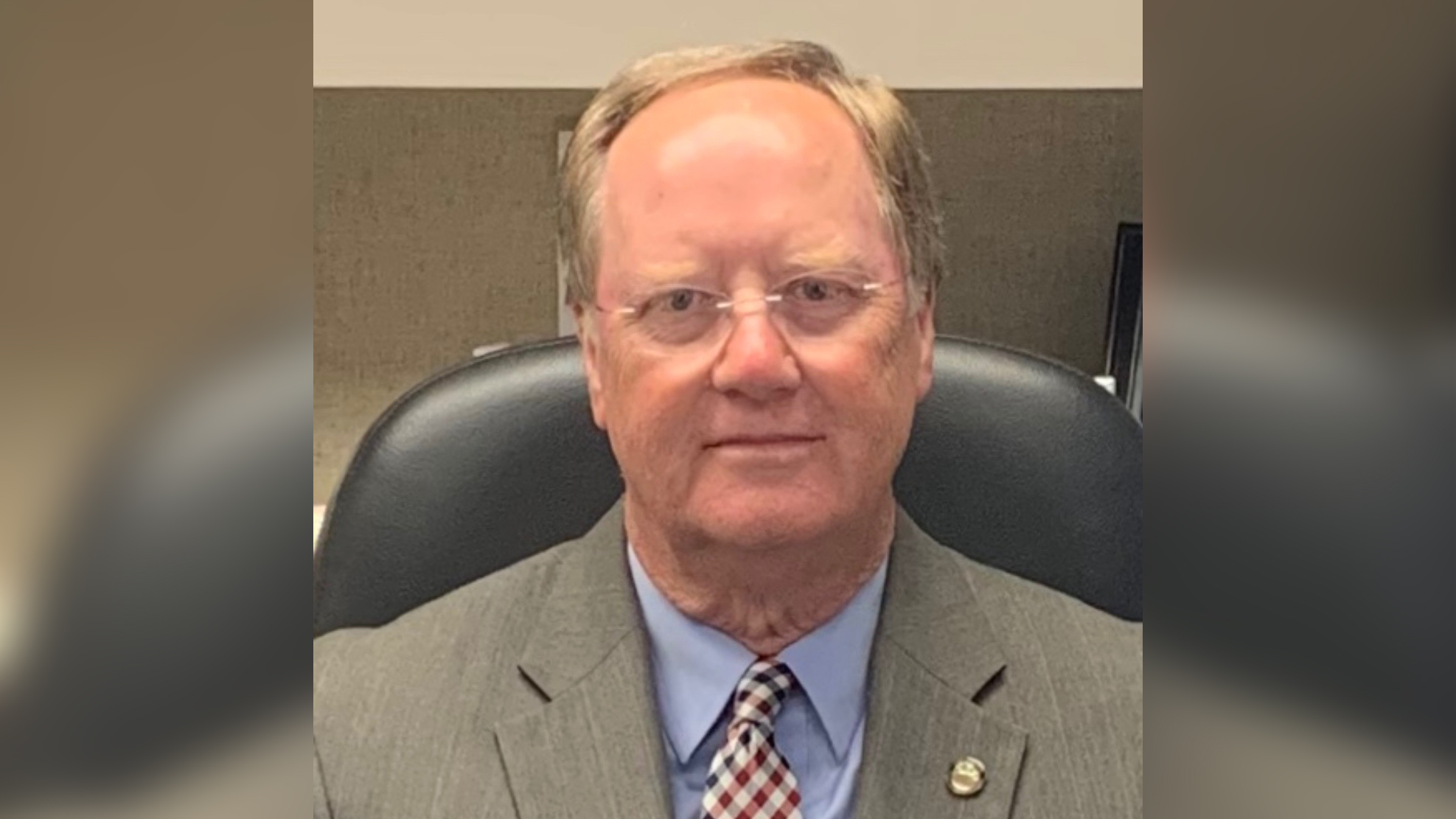 Rep. Randall Shedd, R-Fairview, will serve as House majority whip during the new quadrennium and hold the third highest position in the Republican Caucus’ leadership structure.

Whips are tasked with conducting vote counts on major issues and legislation, helping manage floor debate, and relaying members’ thoughts and concerns to the leadership.

“Rep. Shedd’s knowledge of legislative procedure and passion for making our state the best it can be is obvious to anyone who has met him,” said House Majority Leader Scott Stadthagen, R-Hartselle. “Throughout his career as a member of the House, Rep. Shedd has devoted himself to advancing conservative legislation that benefits the people of Alabama, and I am certain that he will do an outstanding job in this role.”

Shedd said he looks forward to filling his new position and pledged to work hard in helping carry out the House Republicans’ agenda over the next four years.

“Having an accurate and reliable vote count is essential to passing any bill on the House floor, and I will work hard to rally support for GOP issues while measuring where each Republican member stands,” Shedd said.  “I am eager to serve as the members’ voice to the leadership and, in return, the leadership’s voice to the members.”

During the preceding quadrennium, Shedd served on the House Republican Caucus Steering Committee, which helps set legislative priorities, recommends the policies that the GOP supermajority should support, and assists in coordinating activities on the chamber floor

Elected to the Alabama House in 2013, Shedd previously served as chairman of the Cullman County Commission and as mayor of Fairview, Alabama.

Prior to his retirement, Sheed was employed as the director of the Cullman County Commission on Aging and has been a strong voice for senior citizens and their needs as a member of the House.  He is a former vice chairman of the House Children and Senior Advocacy Committee.