Duck Dynasty actor Phil Robertson has come under serious scrutiny for his recent comments involving African-Americans and the LGBT community, and the fight has made its way to the Alabama legislature, before the 2014 session even begins.

Robertson, in an article for GQ, said that a gay lifestyle is not only immoral, but also leads to bestiality. He also commented that African-Americans were “singing and happy” during slavery and before the modern day civil rights movement.

Jerry Fielding, a Republican State Senator from Sylacauga, has now entered in the public fight and is coming into National view as well, with MSNBC, Fox News, Politico and others all reporting on his move to prefile a resolution supporting Robertson. Below is the resolution’s text:

“Whereas, renown[ed] entrepreneur, Louisiana outdoorsman, and reality television star Phil Robertson has positively impacted countless lives through the powerful testimony of his steadfast faith in Jesus Christ and how it has transformed his life; and Whereas Phil Robertson, along with his family … have served as ambassadors of the love and grace of the Heavenly Father … Whereas recently, Phil has received backlash for expressing his personal views on homosexuality that were based on scripture in the Bible in an interview with GQ Magazine; ultimately, the Arts and Entertainment Network (A&E) punished him for his beliefs and suspended him indefinitely from the reality television show, Duck Dynasty … Whereas a portion of the politically correct populous [sic], which strongly encourages tolerance and open-mindedness, is now contradicting themselves with extreme intolerance and close-mindedness towards Phil and his personal beliefs, which stem from his rock-solid Christian faith … Phil should not be penalized in any way for practicing freedom of speech, but should be celebrated as a hero for courageously revealing his self-truth and Christian ideals in a world that can be unkind towards those with a conservative mind-set … now therefore, Be it resolved by the Legislature of Alabama, both houses thereof concurring, that this chamber of persons stand united in support of Phil Robertson and his family, and in opposition to the A&E Network’s deplorable action of suspending Phil indefinitely from Duck Dynasty for relaying his Christian beliefs.”

With his comments sparking extensive debate around the state, House Representative Patricia Todd, the first openly gay elected official in Alabama, commented on the “non-issue” via social media:

“Can we please stop talking about this non-issue? Am I the only one that feels that way? I am sorry he feels that way and those who know me would not doubt how strongly I disagree with his beliefs. Strangely, it seems that some Conservatives are coming unglued with this and even exploiting it as an opportunity to hoist Robertson’s opinion as civil law, worthy of legislative support. While I hold that everyone (even those with whom I disagree) has the right to practice their faith in any way they want and express their private religious beliefs, the fact is that Robertson had a business contract with a TV station that made a business decision. Ironic that Conservatives who want to reduce corporate regulations and let the market drive the economy are now seeking to invoke governmental authority in support of the King of Ducks.”

An identical bill has not yet been prefiled in the State House. The bill is unlikely to receive bipartisan support, but with Republican super majority in both legislatures, it may not be necessary.

Officials exchange tax breaks for long-term benefits, but the state does so without letting taxpayers know as much as other states do. 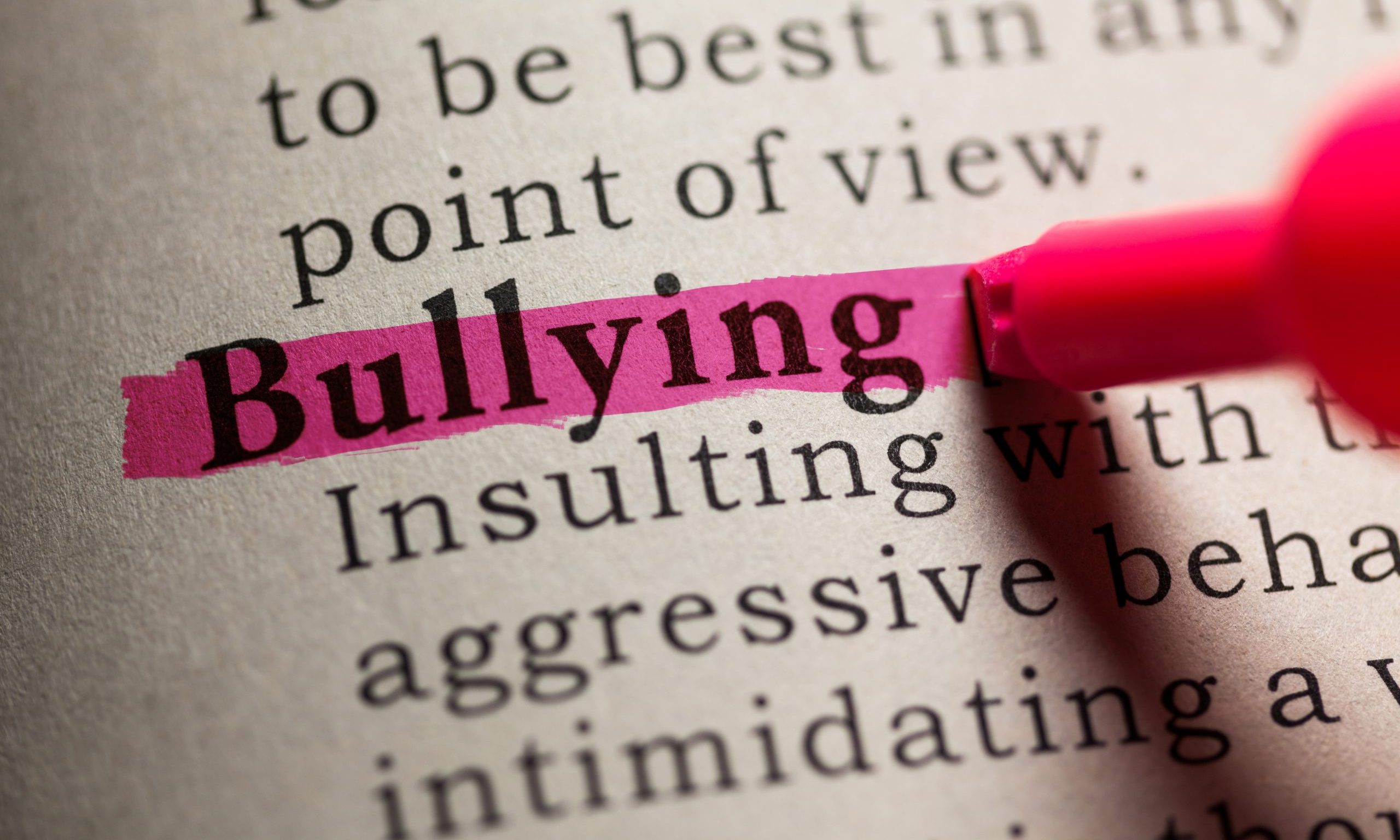