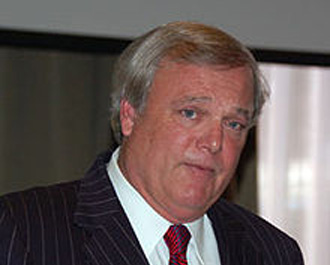 According to the Alabama Secretary of State, former Lt. Gov. Jim Folsom Jr. has filed a Appointment of Principal Campaign Committee to seek the democrat nomination for lieutenant governor.

In 1993, Folsom served as governor after Guy Hunt was removed from office in shame. Folsom ran for a full term as governor in 1994 but was narrowly defeated by Fob James. In 2006, he returned to state government in defeating Luther Strange for the position of Lt. Gov. Folsom like many incumbents was swept from office in the 2010 elections.

As of publication we have not been able to reach Folsom.

However, Folsom had a balance in his 2010 campaign and would be required by law to update the filings. This does not indicate a declarative intentions about a 2014 race.