Tuesday was the fifteenth legislative day for the Alabama Senate and the Alabama House of Representatives, signaling the midpoint of the 2014 regular session. Despite this, no bill has yet landed on the Governor’s desk for his signature.

Thus far, while both bodies have passed many pieces of legislation, neither the House nor Senate has been able to successfully get a passed bill through the other chamber in identical form and get it headed to the executive.

The twenty five bills that have passed both chambers in some form, all but eight are either uncontested local bills or sunset legislation.

The eight substantive bills are as follows, with six being GOP sponsored bills, and two Democratic:

Some of the hold up has been procedurally induced by Democrats, who are in a super minority, but still have some leeway for debate in the Senate. However, some slowdown has indeed been caused by the GOP as well.

Neither the general budget or the education trust fund budget has yet to pass out of committee, although the ETF budget is scheduled for a hearing today, despite vocal calls by some in the GOP for getting the budget out of the way much earlier in the session.

Montgomery Rep. Thad McClammy, a ‘champion for his community,’ has passed away

The long-serving state representative was a Montgomery fixture and a civil rights advocate. 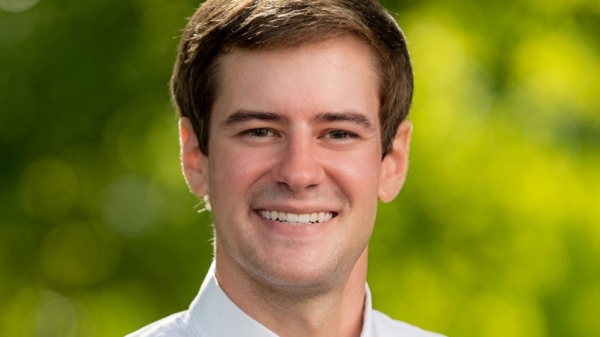 Lomax is running for the seat currently held by Howard Sanderford, who is not seeking re-election.