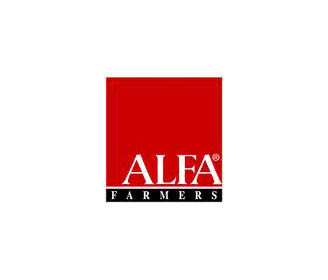 The farmers group cited his rural upbringing, his understanding of agricultural issues and fiscal conservative beliefs in their decision to endorse King.  The President of the Blount County Farmers Federation, Roger Brumbaloe, said that it was apparent that Brett King was the best choice to effectively represent and advocate for Blount County and District 17 as a replacement to outgoing State Senator Scott Beason (R) from Gardendale.  Brumbaloe said, “The board feels that a fellow “Blount Countian” will represent us well in Montgomery.”

Brett King said, “I am humbled and honored to receive the endorsement of my home county ALFA chapter.  Growing up and working on a farm taught me life lessons that stay with me to this day.  It influenced my decision to raise my own children on a farm.  I am running for State Senate because it’s time for a new generation of conservative minded reformers to stand up, to give a voice to farmers and the agricultural community, and to bring fresh ideas to education and economic development.”

The Campaign Manager for Brett King for Senate, Matt McKinney, said  “The Brett King for Senate campaign is picking up support every day all across District 17, but one thing remains the same; Blount County will have a strong voice and advocate in the State Senate with the election of Brett King.”

Brett King said at a recent event in Ashville, “I am from Locust fork.”  “I am a farmer.  I grew up a farmer.”  King said, “You can’t make a living off of timberland without current use.  I will remember that when I go to Montgomery.”  King said that he has looked for an opportunity to serve.

Alabama Senate District 17 is currently represented by Senator Scott Beason (R).  The popular Senator Beason is leaving his conservative senate district to run for Alabama’s Sixth Congressional District where Rep. Spencer Bachus (R) from Vestavia is retiring after 11 terms in the U.S. Congress.