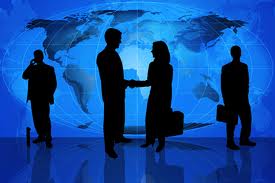 MONTGOMERY—According to a new survey of small business owners in 38 states Alabama ranks number 20 with an overall rating of B- for small business friendliness.

When it came to government provided training or networking for small businesses the State was dead last receiving an F.

The good news is that Alabama received an A for labor relations and hiring.

The survey conducted by Thumbtack.com, partnering with the Kauffman Foundation, takes a different approach to how a state receives its ranking. According to Thumbtack the study, “differs from virtually all other such rankings in several meaningful ways.” The primary difference is that the “business friendliness” data underlying the rankings are based on the response from actual small business owners/operators within a state. Most surveys on “business friendliness,” can be politically driven, relying on government or private data like unemployment rates, income per capita and tax rates.

This, according to the study is a flawed model because it doesn’t consider what real people are facing when running a business in a given state.

“For example, evaluating how the tax burden affects a small employer is not simply a matter of looking at a region’s corporate or personal income tax rate or overall effective tax burden,” according to that report. Thumbtack contends that these methods miss the, “complexities of overlapping taxing jurisdictions or the difficulty of understanding or complying with a burdensome tax code.”

The study points out that by asking an individual small business owner to rate how they feel about their tax and administrative burdens, gives a much more relevant understanding of the human realities of actually running a business.

Unlike other surveys hat rely on indices, “produced by organizations promoting a particular agenda or policy, such as less taxation or greater subsidies for private activity.”
The purpose of the Thumbtack.com/Kauffman Foundation survey is to, “accurately convey the attitudes and concerns of actual small business owners.”

Ease of starting a business, 27/C-

Employment labor and hiring, 10/A- 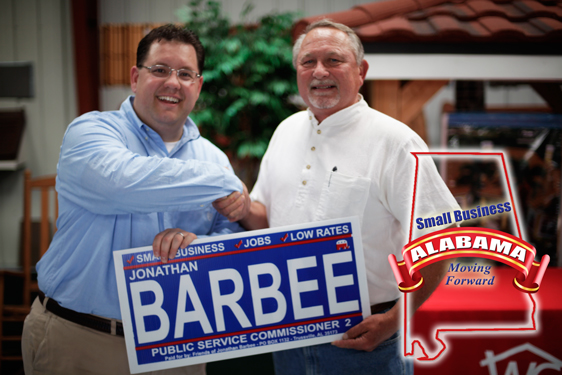 Last updated on December 18, 2015, at 12:35 pmStaff Report MONTGOMERY—Small Business Alabama and their 8,000+ members have chosen to endorse Jonathan Barbee in...