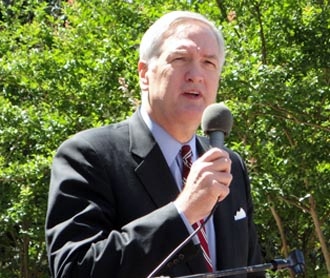 MONTGOMERY – The Alabama Legislature’s inability to react in the wake of Lawrence v. Texas, a 2003 US Supreme Court opinion declaring all laws prohibiting private, consensual sexual acts between adults unconstitutional, may prove fatal to the prosecutions of those accused of serious sexual misconduct throughout the State.

In the first Alabama court opinion addressing the State’s anti-sodomy statute since Lawrence, the Alabama Court of Criminal Appeals last week in Williams v. State held the entire law unconstitutional on its face:

“In light of the United States Supreme Court’s holding in Lawrence, we conclude that 13A-6-65(a)(3) is unconstitutional and that the circuit court erred in denying Williams’s motion for a judgment of acquittal. Therefore, we reverse the circuit court and render a judgment in favor of Williams.”

DeWayne Williams, the man acquitted by the Court of Criminal Appeals, had been charged and convicted of sodomy and served a year in jail, never being able to put forward a defense of consent – as constitutionally required by Lawrence – due to the Alabama anti-sodomy law’s broad wording. Passed in the 1970s, its provisions made clear that sodomy was illegal in the State whether or not the act was consensual.

Williams maintains that the sexual encounter for which he was charged was consensual. The State, though – and the victim, according to the opinion – maintained the opposite.

That distinction, though, between consensual sexual acts and rape, is one that Alabama’s anti-sodomy statute did not make, and one that the Alabama legislature has failed to enact into law since the High Court’s decision in 2003 outlawing statutes without such distinction.

Due to that inaction, the State of Alabama will not have an opportunity to retry Williams, or others they have prosecuted under the unconstitutional statute.

This point has been conceded by Alabama Attorney General Luther Strange, who is asking the Court of Criminal Appeals to revisit the issue, though the legal grounds for the appeal seem shaky, if not altogether unrealistic.

In his office’s press release on the matter, AG Strange does, however, point to an excellent example of the ramifications of legislative inaction the wake of the 2003 ruling.

“The impact of the Williams decision is illustrated by the case of Thomas Gilbert, which is also currently pending before the Court… The 54-year-old Gilbert gave enough alcohol to a teenage boy to render him severely drunk and then had sex with the teenager without his consent. If Williams stands, Gilbert’s conviction will also be reversed, even though the sex was nonconsensual, and Gilbert will not have to register as a sex offender… That is why I intend to ask the Court of Criminal Appeals to reconsider its decision,” the Attorney General’s statement said.

While AG Strange is correct about the imminent reversal of Gilbert’s conviction – and others like him – due to double jeopardy considerations, it seems unlikely that the Court of Criminal Appeals will revise their decision.

As the Alabama Political Reporter relayed when the decision was rendered, the Court of Appeal’s per curiam opinion overturning Williams’ conviction criticized the State’s attorneys for advancing the very argument Strange is now asking the court to reconsider, explicitly rejecting its legal basis and condemning the State for asking that the court “amend the Alabama Code to make it constitutional.”

“The State urges this Court to hold that the statute now requires, as an element of the crime, that any sexual act charged under 13A…(3) must have been committed without the consent of the victim,” the Court of Appeals opinion in Williams v State said.

“The State suggests we accomplish this by striking down the unconstitutional language… and remanding the case for a new trial. The Alabama Supreme Court, however, has stated: “As the judicial branch of government, this court can only interpret the law. Therefore, we will not, as the State urges us to do on appeal, amend the Alabama Code to make it constitutional.”

That portion of the court’s opinion mirrored wording in the brief of lawyer Bryan Stevenson, director of the Equal Justice Initiative, on behalf of Williams in the case.

“Because Section 13A…(3) is facially invalid, it cannot be redrafted by this Court so that it comports with the constitutional requirements of Lawrence v. Texas. Under state and federal law, courts are prohibited from redrafting a law so that it comports with constitutional requirements. Ex Parte Perkins, noting that courts should refrain from making policy decisions because the judicial branch of government can only interpret the law.”

AG Strange’s press release, though, argued the court should revisit the case to do just that.

“The Williams decision leaves all Alabamians less protected from nonconsensual sex and potentially calls into question numerous past convictions,” Strange said. “That is why I intend to ask the Court of Criminal Appeals to reconsider its decision.”

From the Court of Appeal’s earlier decision, it seems much more likely they will not revisit the issue, as they seem in line with the legal view of EJI, the nonprofit representing Williams.

“Courts may not legislate,” EJI’s brief said, “even if, as the State suggests in its brief, failing to legislate may leave a gap in a state’s criminal code. The Alabama Supreme Court has repeatedly held that ‘[such] questions of propriety, wisdom, necessity, utility, and expediency are exclusively for the Legislature to determine and are matters with which the courts have no concern.’”

The Alabama Legislature, under both Democratic and GOP rule, has now had over a decade to address the legal problems arising with the statute since Lawrence was decided in 2003. Despite that amount of time, though, no action has been taken, and the State is now reaping the legal consequences.

So, until Alabama’s legislative body acts, all forms of sodomy, wanted or unwanted, are now legal under state law, giving birth to a problem which needs a solution of “wisdom, necessity, utility, and expediency,” not another decade of inaction.

The Attorney General is expected to file his request for a rehearing by the end of next week.

In this article:Luther Strange, sodomy 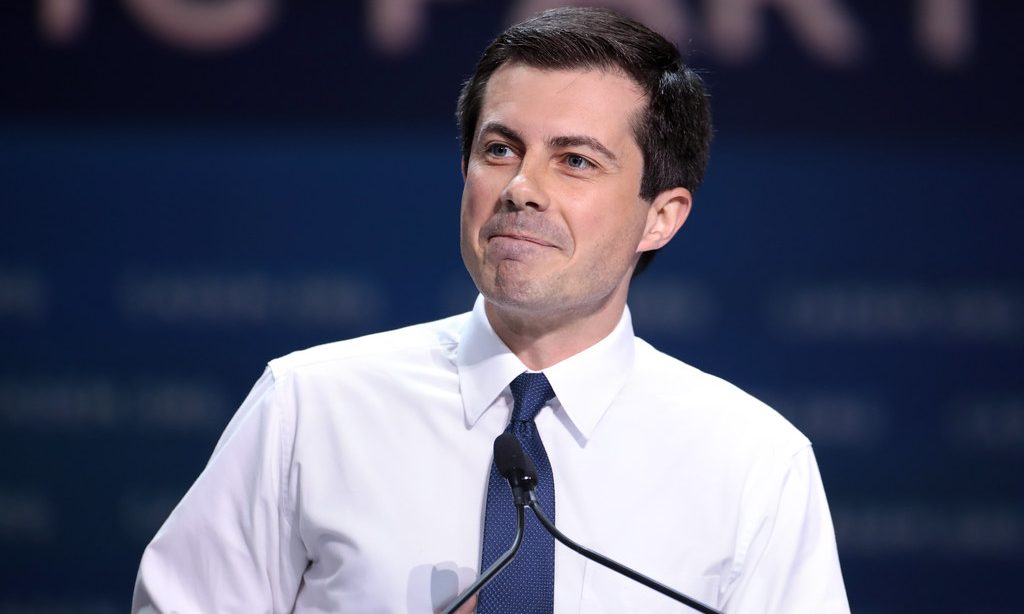 Tuesday, South Bend, Indiana Mayor and presidential candidate Pete Buttigieg spoke to a Montgomery round table discussion on healthcare. Press was barred from the...