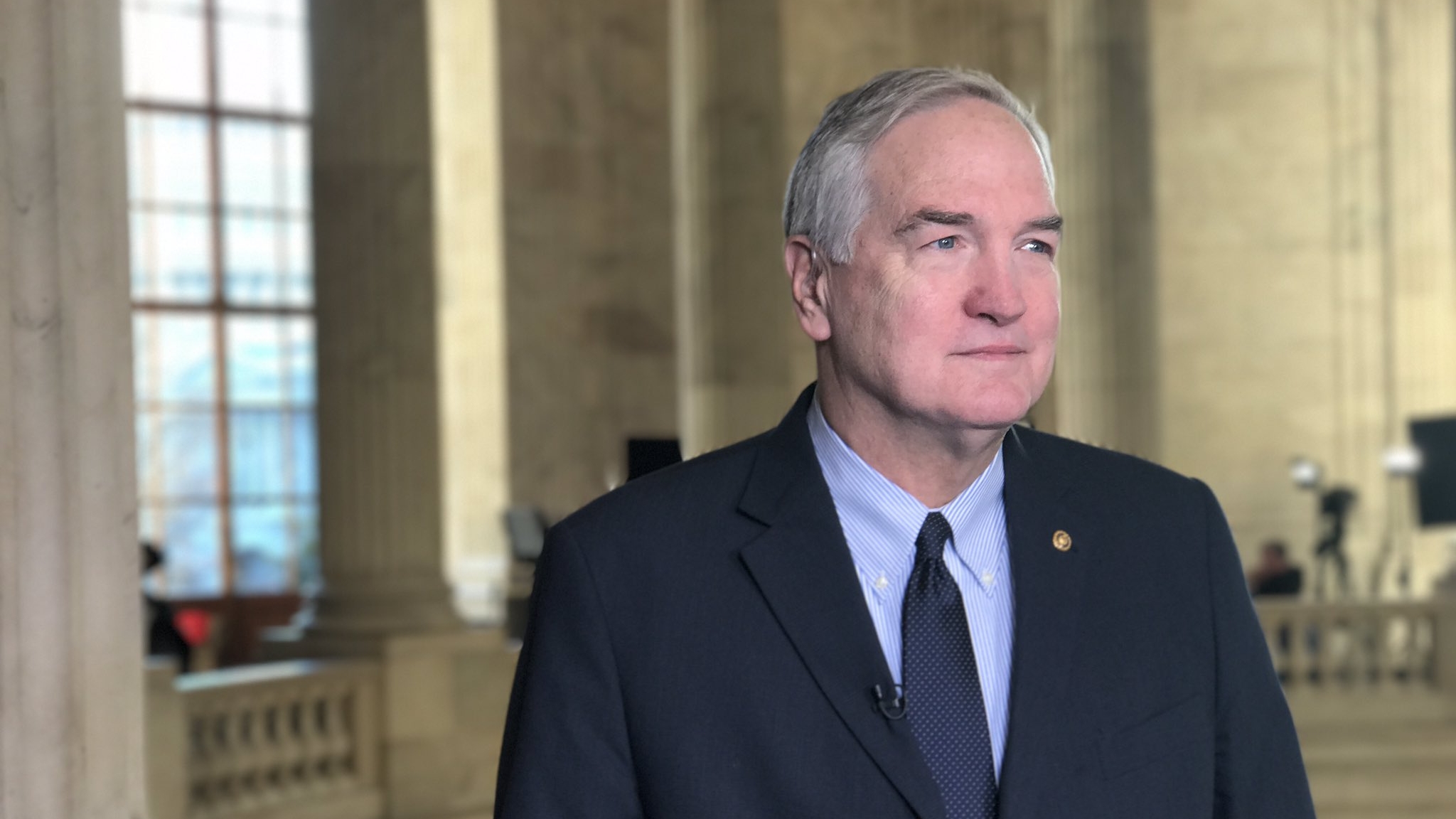 Former Alabama Attorney General Luther Strange is listed on the board of directors of a nonprofit under the umbrella of the Republican Attorneys General Association.

Strange isn’t on the board of another dark-money arm of RAGA, the Rule of Law Defense Fund, lead by Alabama Attorney General Steve Marshall. That group paid for robocalls urging the public to attend the Jan. 6 rally outside the U.S. Capital, which caused an exodus of staffers once that fact became publicly known.

The group formed on Dec. 15, 2020, received tax-exempt status on Feb. 10, and shares the same office and staff as RAGA, according to The Center for Media and Democracy.

“An informed citizenry is vital to ensuring public trust in the workings of our system of government,” the group’s application for tax-exempt status reads. “Throughout the United States, attorneys general play a critical role in the major issues impacting the lives of Americans. Such issues range from constitutional law, the separation of powers, federalism, and defending the rule of law. The Endowment will serve as both a research generator and an information distributor so that the public is informed of the critical role these state offices play in our system of government.”

Prior to his resignation, Piper sent a statement to APR blaming the robocall call on staff.

“The Republican Attorneys General Association and Rule of Law Defense Fund had no involvement in the planning, sponsoring, or the organization of yesterday’s rally,” Piper said.

“No Republican AG authorized the staff’s decision to amplify a colleague speaking at the rally. Organizationally and individually, we strongly condemn and disavow the events which occurred,” Piper continued at the time. “Yesterday was a dark day in American history and those involved in the violence and destruction of property must be prosecuted and held accountable.”

Charles Herbster, who was then the national chairman of the Agriculture and Rural Advisory Committee in Trump’s administration, also placed Piper at a Jan. 5 meeting with top Trump aides and sons at Trump’s Washington D.C. hotel.

RAGA’s former finance director, Ashley Trenzeluk, in her email to Republican AG’s announcing her resignation, obtained by APR, wrote that she was leaving the group because of the association’s nomination as director Peter Bisbee, who Trenzeluk said approved robocalls urging people to attend the Jan. 6 rally at the U.S. Capitol.

Bisbee is listed as the Rule of Law Endowment’s executive and policy director. Former South Carolina attorney general Charlie Condon is also listed as a board member for the nonprofit.

Alabama Attorney General Steve Marshall’s office declined to tell APR where Marshall was in the days leading up to and following the deadly Jan. 6 attack on the U.S. Capitol.

“They discussed how to pressure more members of Congress to object to the Electoral College results that made Joe Biden the winner,” Herbster told The Omaha World-Herald about that Jan. 5 meeting.

“Consistent with long-standing policy, this Office has determined that disclosure of these records may pose a security risk and are therefore privileged. I regret that I am unable to honor your request at this time,” wrote Marshall in a letter to APR denying the records request, which was also signed by Ben Baxley, chief of the opinions division in Marshall’s office.

Tuberville through a spokesperson told APR he didn’t attend a Jan. 5 meeting with Trump’s sons and top aides, but after photos surfaced of Tuberville in the hotel that day, Tuberville later said he attended a Republican fundraiser at the hotel on Jan. 5.