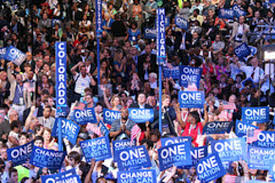 The City of Birmingham is intent on winning the Democratic National Convention. Birmingham Mayor William Bell spoke this week to the Alabama Media Group to address media criticism that Birmingham lacks the hotel/motel space and the necessary infrastructure to host a convention of this size and national prominence.

City of Birmingham Spokeswoman April Odom wrote to the Alabama Political Reporter “I wanted to make sure you saw the article that posted yesterday on AL.com in which Birmingham Mayor William A. Bell outlined why his city is the ideal venue for the Democratic National Convention in 2016.”

Odom continued, “Birmingham is revamping existing event space and has plans to construct more than 40 suites in the Birmingham Jefferson Convention Complex (BJCC), which is attached to a Sheraton hotel and just five miles from the airport. Birmingham counts more than 17,000 hotel rooms, far exceeding the 12,000 traditionally needed by the DNC.”

In original reporting by the Alabama Media Group’s Joseph D. Bryant on August 20, Mayor Bell said, “We’re a red state with a blue heart, and that’s Birmingham, Alabama…The fascination may draw supporters and voters who would not normally pay attention to a Democratic political convention.”

Bell and his team have drawn up a feasibility plan that includes maps, 3D video imagery and plans for major renovations to meet the DNC’s requirements.

The most expensive part of the plan would be upgrading the aging Birmingham-Jefferson Civic Center (BJCC). Bell’s plan includes: an additional 40 arena suites, more elevators, 100,000 square feet of new office space and even a new entrance.

The BJCC upgrades alone would cost $30 million and the total effort would cost $79 million.

To assist the city in winning the convention, Birmingham is spending $275,000 to lobby the Democrats. $150,000 of that will go to the Podesta Group.

Bell claimed that Birmingham had 17,000 motel room, but admitted that there would be some room quality issues for the city to address.

Columbus, New York, Philadelphia and Phoenix are also candidates being considered for the convention.

The legislation would authorize law enforcement to remove guests from an RV park at the request of the park operator. 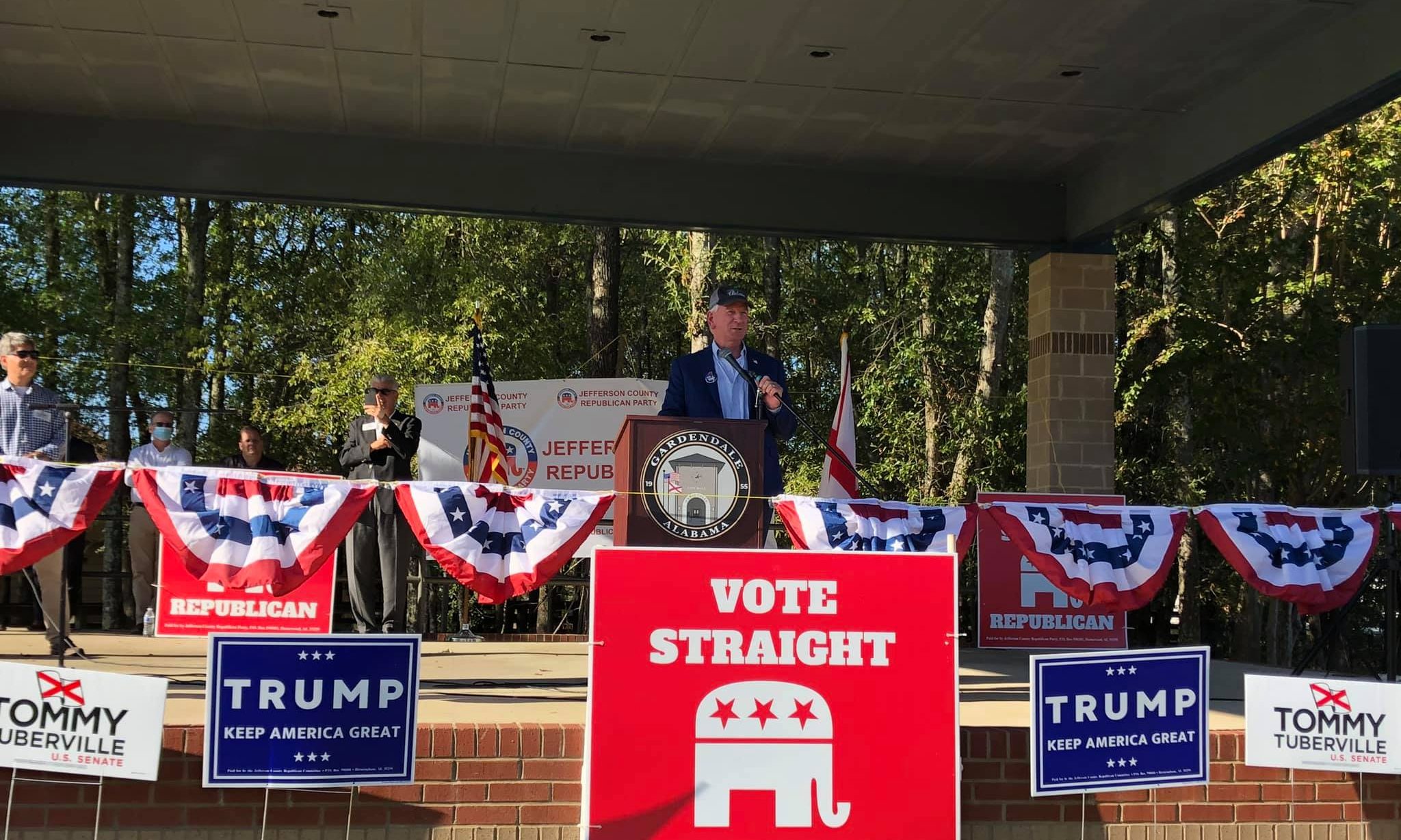