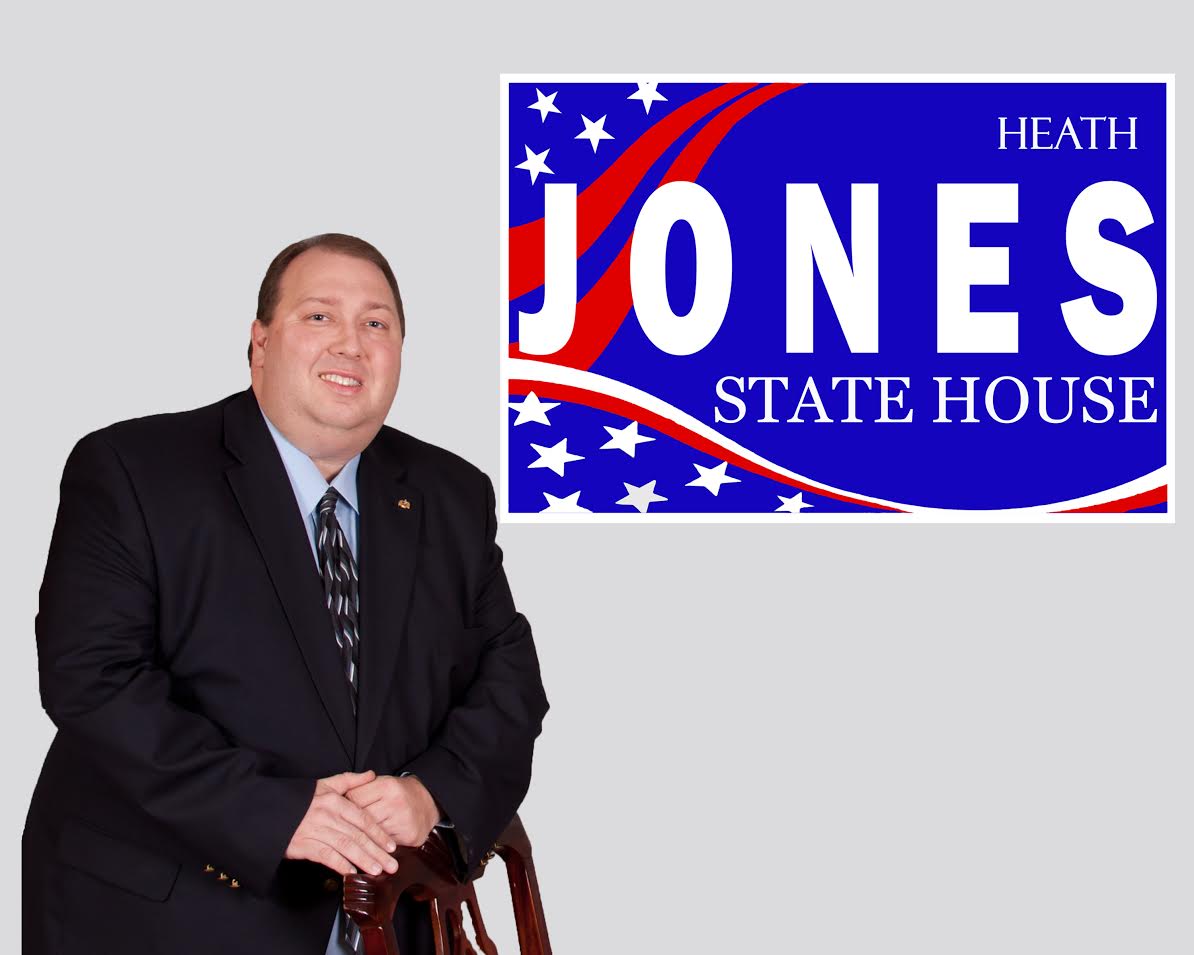 On Tuesday, September 23, the Republican Challenger in Alabama House District 39, Heath Jones, released a statement in which he pledged to support term limits and oppose the expansion of Obamacare in Alabama.

Heath Jones said in a written statement, “I am the fiscal and social conservative candidate that will work to create jobs, fight the special interest, advocate for small government, and most importantly push for legislative term limits. It’s time that we end career politician in our legislature! I will stand against the expansion of Obamacare and social programs costing the working people more money. I am committed to representing the everyday voter and not the big special interest donors. The record will show that I have not taken ANY money from special interest.”

Jones continued, “I am asking for your help in taking back House of Representatives District 39 for the average person. Please share my plans with friends/family and ask that they also join our grass roots effort. Every single vote will be critical during this election.”

Jones said on Facebook, “I am very concerned that President Obama is willing to hold corporations hostage from growing their business. Our corporate tax rate is roughly TWICE as high as the second highest nation’s tax rate. We need to lower taxes to spur private business growth. Imagine the economic growth if we could keep these private companies and attract other international companies. Our corporate tax rate is 40% and the next highest nation’s tax rate is 21%.  We simply must be competitive. A free market economy will correct itself and grow. The liberal tax and spend policies of Democrats are crippling our economy.”

Heath Jones is running against Alabama State Representative Richard Lindsey (D) from Centre.  Lindsey was first elected to the Alabama House of Representatives in 1983 and is a past chairman of the powerful Education Finance and Appropriations Committee.

The general election will be November 4. This race will be a test of whether or not the Alabama Republican Party can continue to consolidate its gains in predominately White rural Alabama counties.