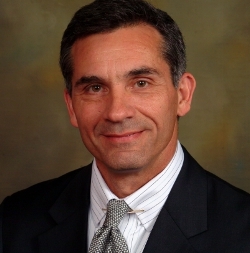 The event is FREE for all active GBYR Members. Tickets for non-members can be purchased for $25.00. GBYR Chairman Jackie Curtiss says that attendees should RSVP due to Limited Seating. Please RSVP to [email protected]

The GBYRs are the largest Young Republican group in Alabama. The Alabama Republican Party has a seat on the powerful state steering committee. The various chapters each have their own chairs and then the chapters select the state chair.

Sen. Marsh was a very successful Anniston business owner prior to his becoming a member of the state Senate. Marsh along with the current Speaker of the House Mike Hubbard (R from Auburn) helped engineer the 2010 Republican landslide that gave the GOP Super Majority control of both Houses of the Alabama State Legislature ending over 130 years of rule by the Alabama Democratic Party. Republicans are expected to hold on to their Super Majority in November elections and could actually build on their lead in the November general election due to redistricting which appears to favor the Alabama GOP.

Senate President Marsh successfully fought off a well -funded GOP Primary challenge in June and is presently engaged in a general election battle for his seat representing Calhoun County.