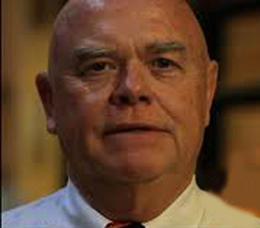 Buddy had a diverse understanding of Alabama politics, having been involved in the Alabama political arena for nearly four decades, including service in the Executive branch, Legislative branch and lobbying the Alabama Legislature. He was educated in the public schools of Brewton, AL, and graduated from Auburn University in 1972, where he was a member of the Delta Tau Delta Fraternity.

He was employed with Judy Bond Industries in Brewton and Ozark from 1973 until 1982. He served as the Assistant Finance Director for Gov. George C. Wallace from 1983 – 1984, and as Finance Director from 1984 – 1986. He served as Chief of Staff for speaker Jimmy Clark from 1987 until 1993. In 1993, he became the Executive Director of Governmental Affairs for Auburn University and Special Assistant to three Auburn University Presidents, where he served until his retirement in 2008. 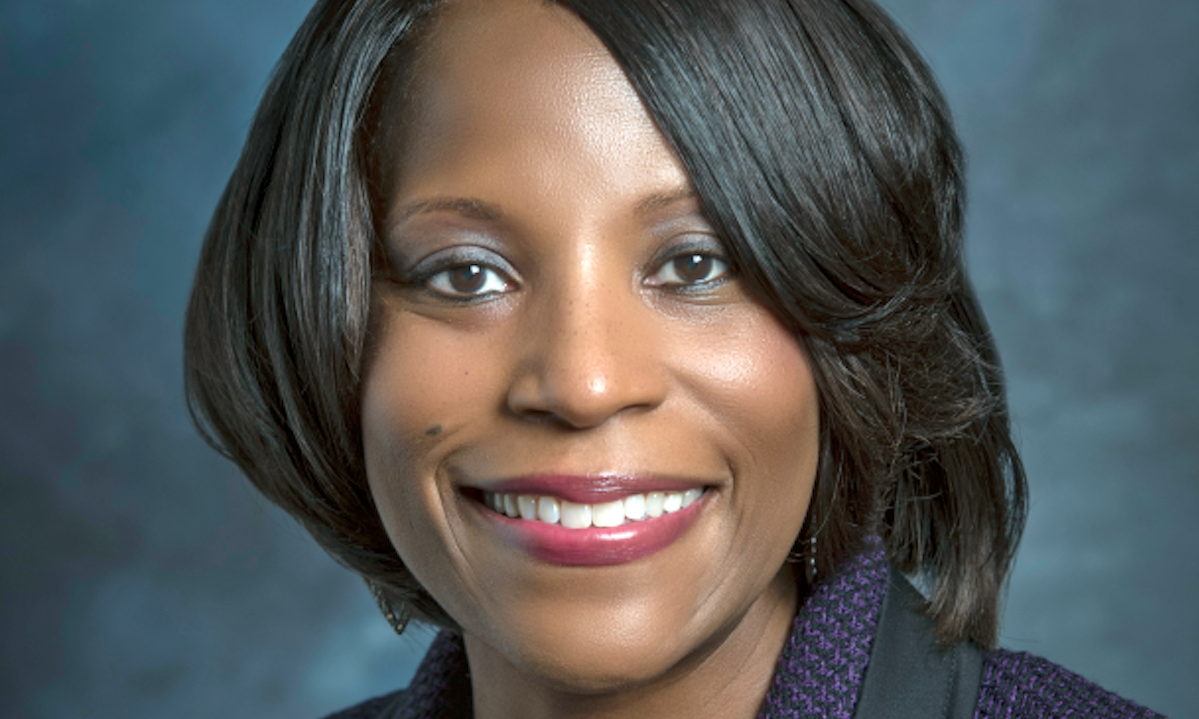 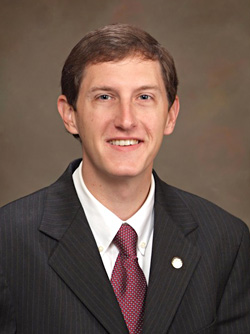 Scofield Proposes on Floor of Senate