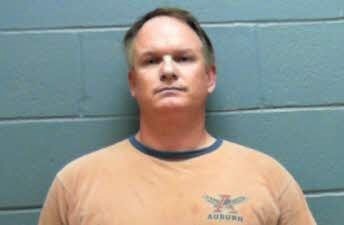 Whatley was booked into the Lee County Jail and was held for the mandatory 12-hour period before making a $500 bond.

A statement released by Whatley said, “Unfortunately I was arrested last night on a misdemeanor charge of domestic violence. I would like to assure the citizens of Senate District 27 that I was not violent with my fiancé, Lindsey Waits.”

Whatley further stated he and Ms. Waits were “involved in discussion, but we were not violent to one another.”

Ms. Waits released the following statement, “As Tom Whatley’s fiancé, I would like to state, very adamantly, that I did not call Auburn City Police with a report of domestic violence on Tom. Tuesday night we were involved in a discussion outside Tom’s house. Apparently, the police were nearby on another matter and heard us and came, even though neither of us nor any neighbors had requested assistance.”

As the Auburn Police Department has a policy that they do not comment on allegations of charges pertaining to domestic violence, it is unclear what prompted the Auburn police to arrest Tom Whatley.

Whatley has been a State Senator since 2010. He represents Alabama State Senate District 27, which is comprised of Lee, Russell and Tallapoosa counties.

In this article:Byron Shehee, Sen. Whatley 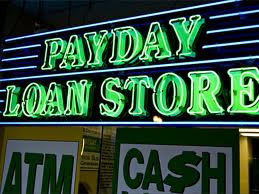 Public Hearing on Bill to Double Amount of Payday Loan

Last updated on December 10, 2015, at 09:43 amBy Brandon Moseley Alabama Political Reporter Wednesday, May 6, a public hearing was held in the...