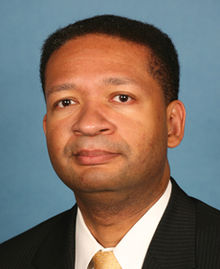 MONTGOMERY—A confidential poll conducted for the Montgomery mayoral race obtained by the Alabama Political Reporter shows of a group of four tested candidates who have been mentioned as possible mayoral contenders, former congressman Artur Davis has the highest favorable ratings. The poll was conducted by Cygnal was held between December 2-3 using live telephone interviews.

Ross finished closely behind Davis in favorability, while Hubbard and Dean had the highest unfavorable ratings. The survey says, “It’s worth noting that Dean is the only likely candidate with a net unfavorable image among both white and African American voters.”

The survey sample was “stratified by geographical areas, age, and gender to represent a likely turnout universe. The ethnic breakdown of voters who say they will definitely or probably vote in the upcoming mayoral race is 51% African American and self-selected “other” and 49 percent white. The overall margin of error for the survey is +/- 4.40 percent,” according to the survey’s authors.

The latest poll states that Davis has virtually tripled his vote share among those likely to participate in Montgomery’s next mayoral race in comparison to a survey Cygnal conducted in January 2014. It points to notable improvements in his favorability ranking with both African Americans and voters who identify themselves as Democrats. This give Davis a lead among both sets of voters who hold a favorable opinion of him. In a three way match-up between, Davis, Hubbard, Dean match-up, Hubbard and Davis are nearly tied at 28 percent to 26 percent with Dean picking up only 10 percent.

A Davis, Hubbard, Ross match-up boils down to a virtual three way tie with Ross and Davis at 24 percent and 22 percent with Hubbard close behind at 21 percent. In each match-up Davis leads among white voters. With one scenario showing Ross holding a statistically significant lead with African Americans, but in the other scenario, Dean runs third with African Americans.

The survey points out that in each match-up, Davis leads with the single largest age demographic identified in the likely voter sample, voters age 50-64.   The report concludes that in the event of an open race in which current Mayor Todd Strange in not a candidate, the race would be quite closely contested with no established frontrunner, to date. However, the Cygnal survey does show that Davis has increased his favorability and has experienced a “dramatic rise in vote share,” in a period in which there has been “no advertising or unearned media” on his behalf “in the Montgomery media market.” 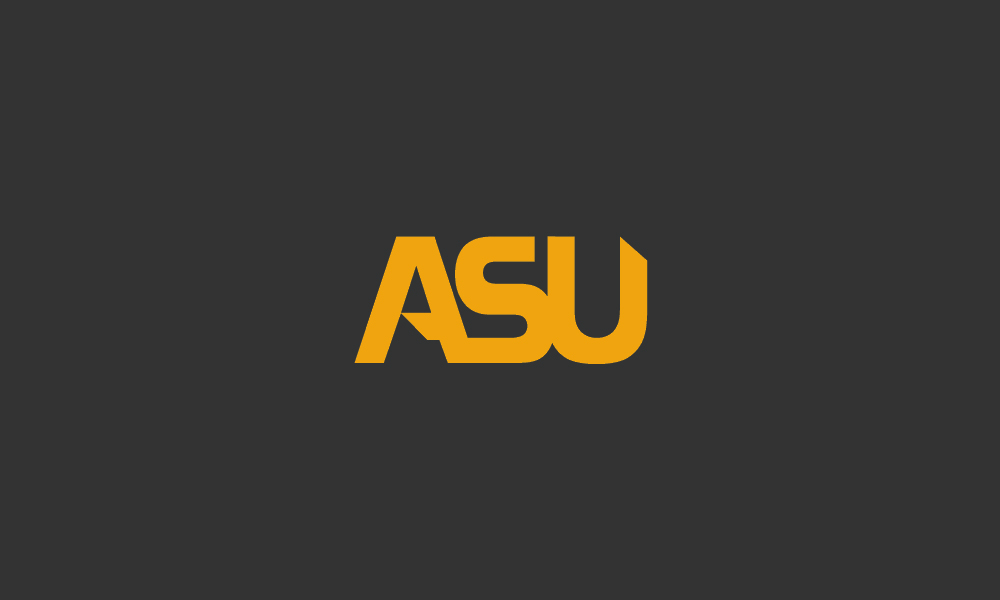 ASU sure is boring these days

Try this: Do a Google news search for “Alabama State University,” and check out the results.  Boring, right?  What a difference a couple of...