Alabama’s current Medicaid system is undergoing a major overhaul. The Alabama Legislature enacted a law in 2013 to change from a system that reimburses providers to a system that will provide funding each month to the regional RCOs in order to meet Medicaid patients’ needs.

The State’s Medicaid system is currently set to receive $685 million, or roughly a third of the state’s General Fund in 2015, so finding a solution to the problem is in the state’s best interest and as Governor Bentley said, “Medicaid is important to all of us.” Governor Bentley further said that he’s looking for “the most efficient and effective solution.”

Governor Bentley also highlighted the need to “better manage” those who rely on Medicaid and how the new system is designed to lower both long and short-term costs. The new system will require the Alabama Medicaid Agency to determine the costs and then provide funding to each local RCO based on the number of Medicaid patients in their coverage area.

Alabama is divided into five regions in order to provide quality service. The five regions currently have six RCOs designated, in total, to service their designated areas. Governor Bentley said each of the regions will eventually have two RCOs per region and he is looking for these organizations to provide the best quality care to Medicaid patients while also stabilizing the state’s Medicaid system.

North Alabama (Region A) currently has two RCOs: Alabama Community Care and My Care Alabama. Northeast Alabama and Birmingham (Region B) will be serviced by Alabama Plan Care. Tuscaloosa and West Alabama’s (Region C) needs will be met by Alabama Community Care. Central Alabama and the Wiregrass (Region D) will receive service from Care Network and the Gulf Coast Regional Care Organization will provide service to the Gulf Coast and Southwest Alabama (Region E).

The uncertainty of whether the RCOs can better coordinate those who are in the Medicaid system or if they can make a profit remains unknown, but part of the law requires that the RCOs must put up the necessary capital to weather any possible financial losses, so the taxpayer does have some protection in that regard.

While we may not know much until the system is fully implemented, it is obvious that the old system is broken and Governor Bentley is correct; it’s going to take everyone working together in some way to address this problem. 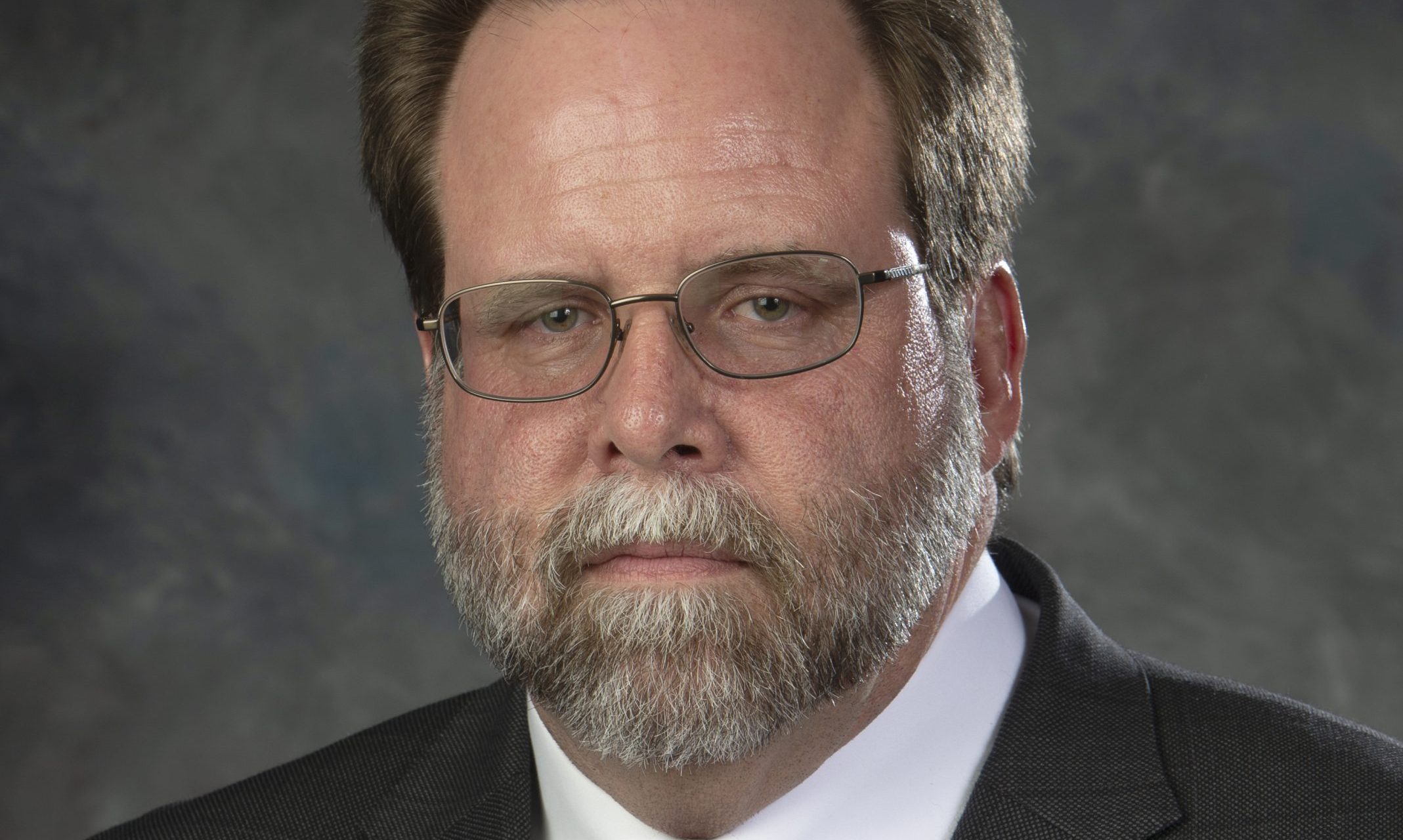 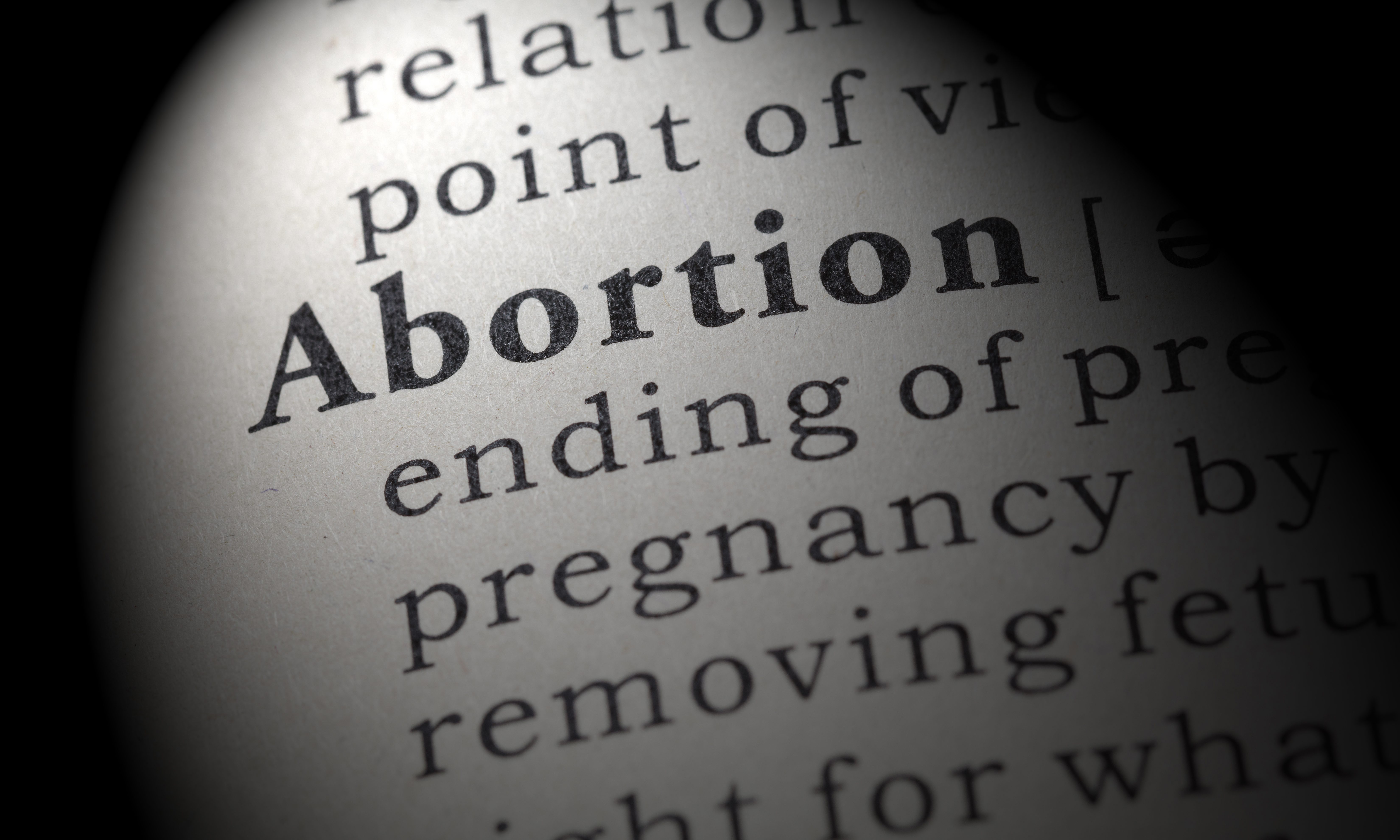 As a firestorm of controversy has engulfed the state over the passage of the nation’s most restrictive anti-abortion bill, APR asked Alabama Medicaid for...