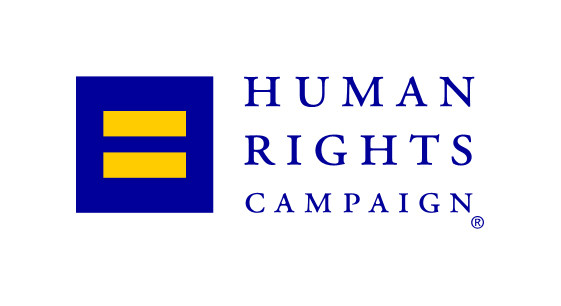 On Sunday, February 8, the Human Rights Campaign (HRC) called on Alabama Probate Judges to ignore a order by Alabama Chief Justice Roy Moore (R) and issue marriage licenses to same sex couples on Monday, February 9 when a temporary stay on a federal court ruling striking down the state’s ban on marriage equality is set to expire.

The HRC called the order by Chief Justice Moore a, “Clear violation of all codes of legal ethics, boundaries of jurisdiction, and moral decency.”

Chief Justice Moore wrote that, “The Probate Judges of Alabama fall under the direct supervision and authority of the Chief Justice of the Supreme Court as the Administrative Head of the Judicial Branch,”…..”NOW THEREFORE, IT IS ORDERED AND DIRECTED THAT: To ensure the orderly administration of justice within the State of Alabama, to alleviate a situation adversely affecting the administration of justice within the State, and to harmonize the administration of justice between the Alabama judicial branch and the federal courts in Alabama: Effective immediately, no Probate Judge of the State of Alabama nor any agent or employee of any Alabama Probate Judge shall issue or recognize a marriage license that is inconsistent with Article 1, Section 36.03, of the Alabama Constitution or § 30-1-19, Ala. Code 1975.”

The HRC wrote that, “Under federal law, the expiration of this stay should compel every public servant tasked with issuing civil marriage licenses to extend that service to loving same-sex couples starting tomorrow.”

HRC Legal Director Sarah Warbelow said in a statement, “This is a pathetic, last-ditch attempt at judicial fiat by an Alabama Supreme Court justice—a man who should respect the rule of law rather than advance his personal beliefs. Absent further action by the U.S. Supreme Court, the federal ruling striking down Alabama’s marriage ban ought to be fully enforced, and couples that have been waiting decades to access equal marriage under the law should not have to wait a single day longer. All probate judges should issue licenses tomorrow morning, and Chief Justice Roy Moore ought to be sanctioned.”

81 percent of the voters of Alabama voted for the Alabama Constitutional Amendment defining marriage as exclusively between one man and one woman.

That was the law of Alabama until just weeks ago, when U.S. District Judge Callie V.S. Granade struck down Alabama’s constitutional ban on same-sex couples marrying in two cases, Searcy v. Strange and Strawser v. Strange. The State of Alabama has appealed the controversial decision to the 11th Circuit Court of Appeals in Atlanta. The 11th Circuit has denied Alabama’s request for a lengthened stay on the Granade rulings.