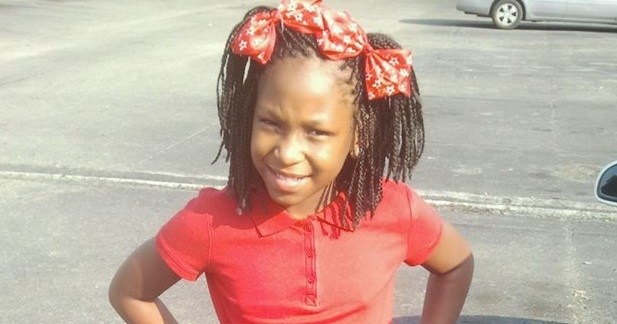 “I was very elated and touched to have all Senators present to vote for this piece of legislation,” Figures said. “I am very humbled to sponsor this bill in honor of Hiawayi, knowing that when enacted, it will help to increase the probability of bringing missing children home safely.”

This alert works differently from the National Amber Alert System, which already alerts the pubic of a missing child who has been abducted. The Amber Alert stipulates the child must have been abducted, the child is in imminent danger, and requires the identification of the vehicle before an alert can be sent.

“When all of the people who are accountable and responsible for a child’s whereabouts have been contacted and all confirm that the child is in fact missing, local law enforcement will immediately initiate the alert if the criteria adopted by the Alabama Law Enforcement Agency have been met,” Figures said.

When enacted, the Hiawayi Robinson Statewide Emergency Missing and Exploited Children Alert System Act would require the Alabama Law Enforcement Agency to implement the alert system and would require all local law enforcement agencies to participate in the system.

Hiawayi Robinson was an 8-year-old girl from Prichard, Ala., within Mobile County, who went missing on September 16, 2014. There was no Amber Alert sent out because it did not meet the criteria. She was later found murdered on September 18, 2014.

Advertisement. Scroll to continue reading.
In this article:Alabama Senate