MONTGOMERY— A spokesmen from the Alabama Farmers Federation (ALFA) says they will fight the Governor’s proposal to make Insurance Premium Tax fairer to all insurance providers.

Insurance Premium Taxes paid into the State’s General Fund Budget are the single largest revenue generator for the beleaguered fund. According to Gov. Bentley, one of the long term cures to the constant budget shortfall would be to reduce the Premium Tax Credit loopholes passed in 1995.

However, ALFA’s Communications Director Jeff Helms says Bentley’s plan would raise the Premium Tax to the detriment of business development and job growth. According to Helms, the Governor’s proposal would take away tax credits that “encourage job creation and investment in the State.” Helms also points out that on several occasions, tax incentives are used to attract a single company. Helms admits that ALFA benefits to a greater degree from Premium Tax credits than any other company but says, “We are writing more insurance and paying more premium tax than other companies.” Helms say that he sees it as a “issue of fairness because any company can take advantage of it.”

Former Gov. Bob Riley’s revenue commissioner Judge Tim Russell, a leading expert in State insurance, says he believes the State’s Premium Tax laws are why fewer domestic companies do business in Alabama, and points out that since the passage of the bill in 1995, outside investment, because of premium tax credits, has never materialized:

“It could be legal, but it may not be fair. Every tax should be fair and this is why we have fewer domestic companies in Alabama today.”

Critics of the 20-year-old tax credit say it has not been successful in bringing more business to the State or offering consumers lower prices through greater competition.

Since our story broke revealing ALFA’s advantage in Premium tax credits, two State Representatives said they have been been threatened by ALFA lobbyists and told not to vote in favor of the Governor’s proposal.

Speaking on background for fear of retaliation, one lawmaker revealed that an ALFA lobbyist told him that if he voted to repeal the tax credit, he would face an ALFA-backed candidate in the next primary. While these threats are not uncommon in the back halls of the State House, this lawmaker found the thuggish manner in which this message was delivered very shocking.

Upon being informed of the alleged threats made by an ALFA lobbyist, Helms said this was not a policy of the company and that an investigation of the incident(s) would be conducted and appropriate measures taken if wrong-doing can be proven.

The Premium Tax and the Tax Credit represent large sums of money for the State and for a handful of insurance carriers, so it is not surprising that arms are being twisted on both sides of this high-stakes contest. While Bentley sees leveling the playing field for all carriers, this does not sit well with those who have enjoyed its benefits for decades.

It is important to note tax credits vary from ALFA’s property and casualty tax of 1.6 percent to Allstate’s at 3.45 percent, whereas companies like GEICO do not take a tax credit, therefore they pay the maximum of 3.6 percent.

ALFA claims that over 1100 companies take advantage of the tax loophole but is in the above example the credits are unevenly applied because of the way the 1995 legalization was written.

These numbers show that if every insurer received the same tax credit as ALFA, the General Fund Budget would collapse.

Bentley said, all companies should be taxed fairly: “If we are to pay our debts, cover the shortfall and create a stream of growth revenue for our stagnant General Fund, we must look to increase our revenue.”

Again, Helms sees this as having a negative impact on the future growth of the industry, stating that the Premium Tax Credit offers incentives to those who invest in Alabama.

Bentley has recently embarked on a speaking tour to sell his plan, but veteran politicos see weakness in the fact that Democrat Rep. John Knight is carrying the Premium Tax bill in the House.

Observers say, it is unusual that Bentley, a republican, can’t find a member of his own party to carry his bill.

ALFA and State Farm contributed $1,609,984 and $290,200 respectively in the 2014 election cycle. This is another investment which may very well give these companies a dominant position over legislation.

Big campaign contributions and the allegations of threat may very well carry the day, defeating Bentley’s plan and diminishing the Governor’s statute.

However, those in the Governor’s inner circle say, it is way too early to count the governor out. 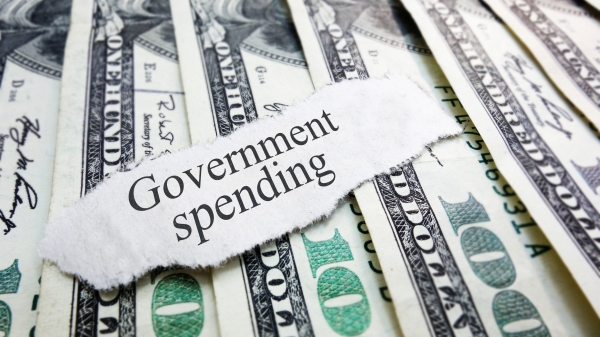 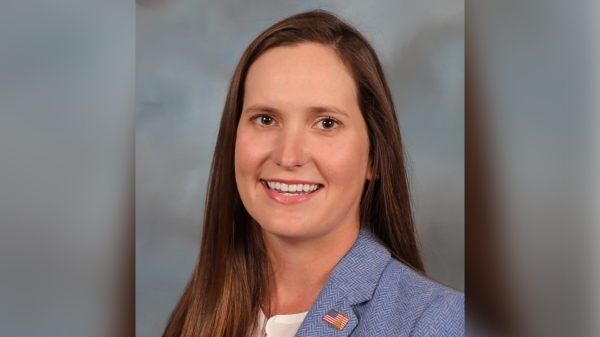