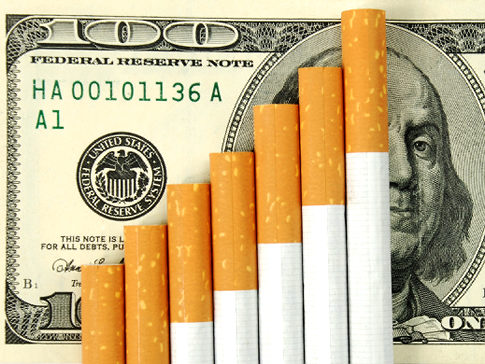 MONTGOMERY—A coalition of health and child advocates are calling on lawmakers to enact an increase in tobacco tax proposed by Governor Bentley.

The group made a statement stating their position. ““We support a meaningful and significant tax increase that will lead to health and financial wins for Alabama. Raising the state tobacco tax will increase revenues at a time when state budgets are suffering and need the additional revenue all while driving down health care costs,” they said in a press release.

A key element is the coalition’s goal is to reduce the number of teen and adolescent smokers. They advocate that by raising the taxes and increasing the cost that becomes a deterrent factor preventing “approximately more than 29,000 Alabama youth from becoming adult smokers—reducing teen smoking by nearly 14 percent over five years.”

The statement went on to say, “Increasing the state tobacco tax is a win for the state, children, families, employees, employers and many others. Now is the time to address health outcomes and health care costs with a common sense approach.”

The tobacco tax was included in the Governor’s proposed tax increase package and expected to generate $205 million in revenue.