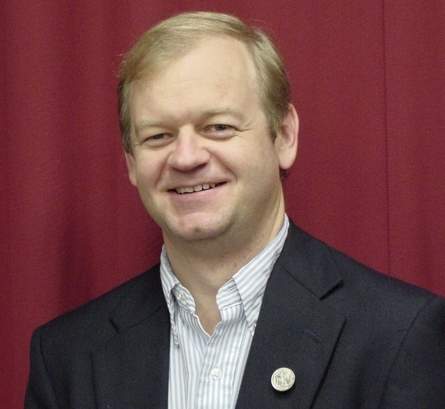 Housed at The University of Alabama, ADAP is part of the nationwide, federally-mandated protection and advocacy (P&A) system and provides legal advocacy services to Alabamans with disabilities to protect, promote and expand their rights.

ADAP officials today hand delivered a letter to Gov. Robert Bentley and to legislative budget chairs, Sen. Arthur Orr and Rep. Steve Clouse, in which Tucker warns that ADAP is prepared to file a federal lawsuit against the State for its failure to fund the State Mental Health department, effectively reopening the Wyatt litigation the State previously settled in 2004. As the ADAP Legal Director, Tucker served as the plaintiff’s attorney representing individuals served by the State Mental Health system.< “Planned DMH budget reductions mean the state will have broken it's promise, plain and simple. The State promised to serve in appropriate community homes those persons who left Partlow Developmental Center, Bryce Hospital and similar facilities,” Tucker said. “These proposed budget cuts violate that promise unconscionably.” The Wyatt case spanned 33 years and cost Alabama taxpayers tens of millions of dollars in fines and legal fees. It is the Nation’s longest running mental health civil rights lawsuit. Wyatt was ultimately settled in 2004, when former Gov. Bob Riley, former Director of Finance Drayton Nabers, and former ADMH Commissioner Kathy Sawyer convinced Alabama’s current U.S. Middle District Judge Myron Thompson that the State would continue to meet the terms of the settlement agreement negotiated with Tucker and ADAP.

In 1971, the late U.S. District Judge for Alabama’s Middle District, Frank Johnson, issued a sweeping ruling in the case, establishing constitutional minimum standards of care for people with mental health disorders and effectively recognizing the civil rights of individuals with mental disabilities to receive treatment and care in humane, appropriate environments. At the time of Johnson’s order, more than 30 other states voluntarily overhauled their state mental health systems to bring them into compliance with his ruling and avoid lengthy, expensive lawsuits of their own.

The Wyatt case is credited with bringing about monumental changes in Alabama’s Public Mental Health system, forcing the State to modernize its public mental health facilities and beginning the shift from serving individuals in large, expensive State-run institutions to more individualized and less expensive community-based programs. 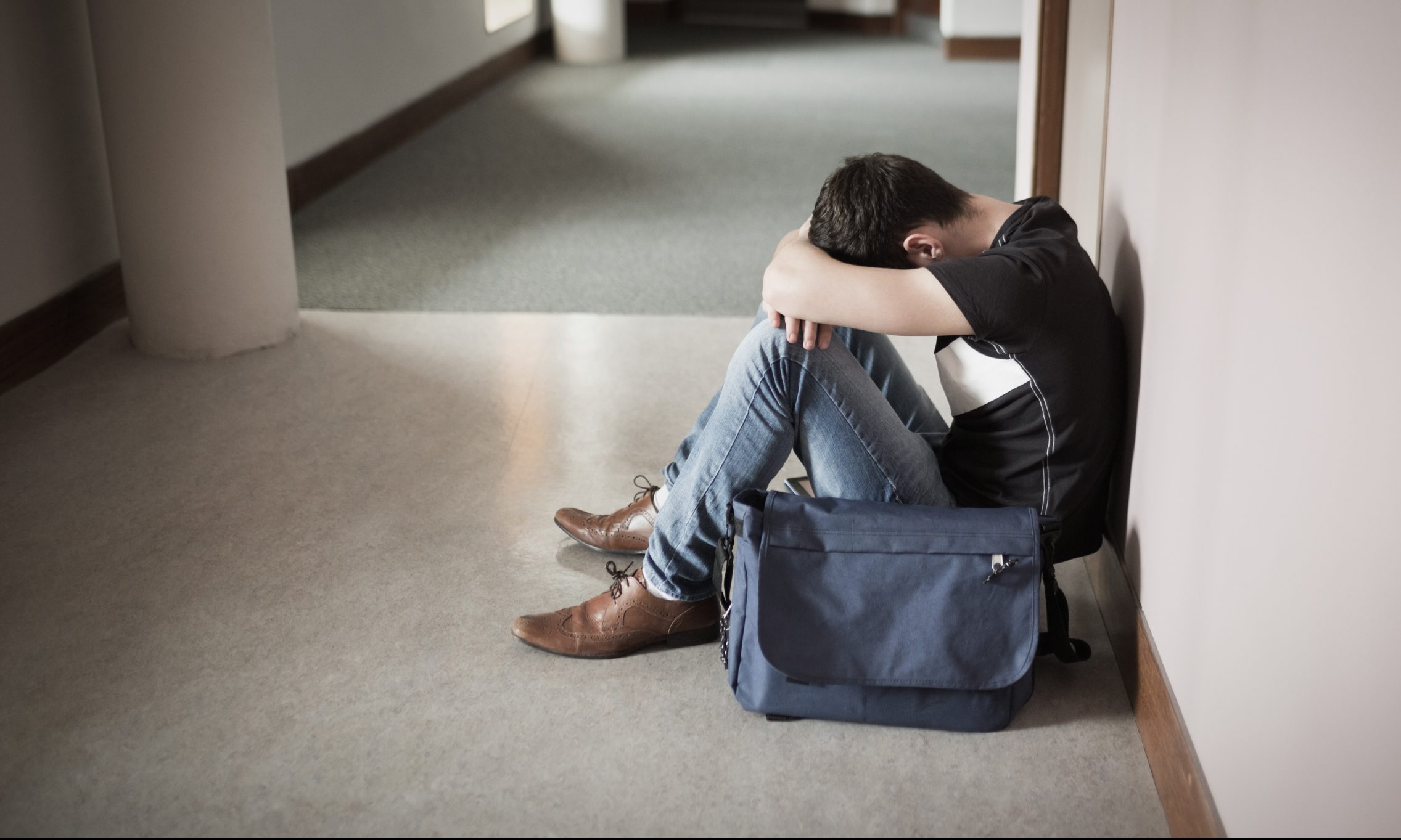 For young adults, the pandemic’s effects on mental health can be life-threatening

People 18 to 24 were already at higher risk of suicide before the pandemic. It’s made things worse, experts say.